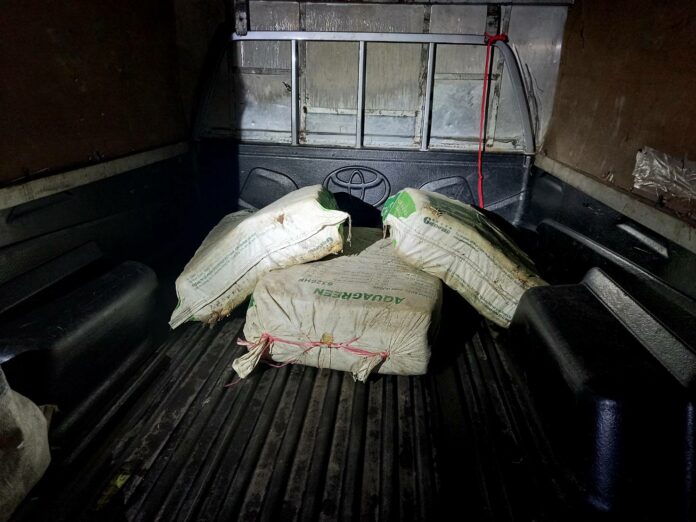 A group of alleged drug smugglers was arrested in the Kaeng Khoi district of Saraburi yesterday, May 17th, following the police expanding an investigation from the Royal Thai Police’s “Big Data” (the actual name-editor) database.

Four suspects from Sakhon Nakhon were caught in front of a gas station on Mittraphap Road, Thap Kwang subdistrict, at 2:00 AM. on Tuesday, May 17th, with a total of 1,200,000 methamphetamine pills in their pickup truck. The names of the suspects were not released by law enforcement. 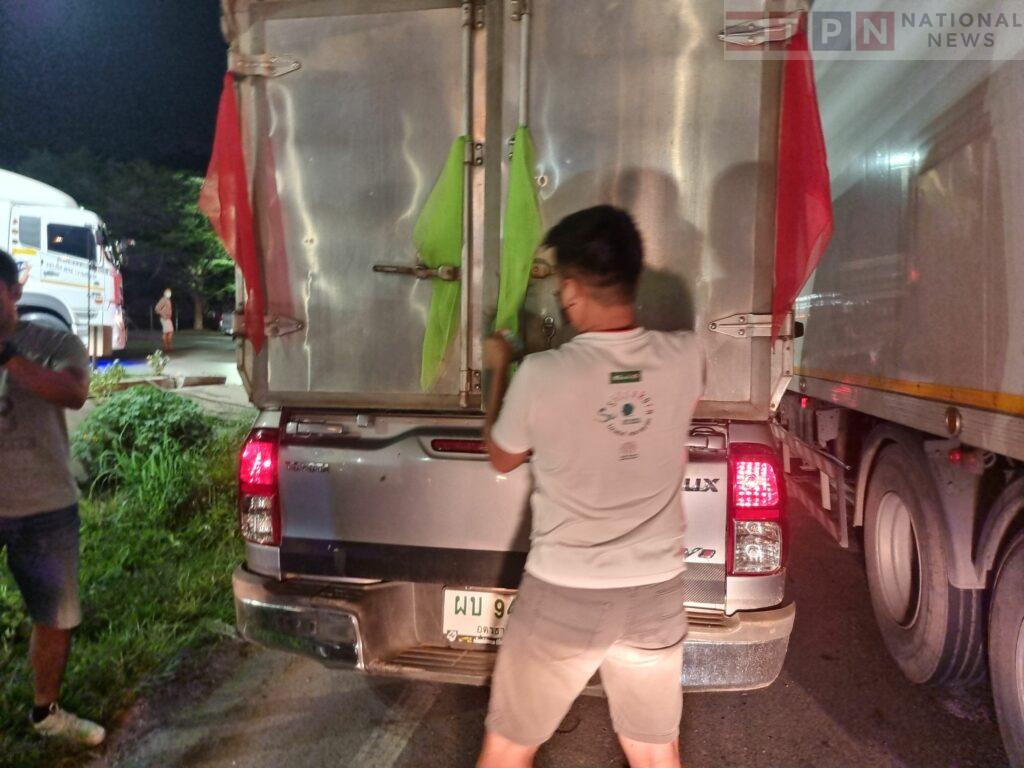 Sarayoot Sanguanphokai, Commissioner of the Narcotics Suppression Bureau, revealed that the arrest was the result of an expanding investigation of the confiscation of 1,900,000 methamphetamine pills in Ang Thong province on April 26th.

The police database system “Big Data” analyzed that another drug trafficking from the same group would occur again from the borders of neighboring countries to drug dealers in the central region of Thailand. The police, therefore, planned to track down and eventually arrest the group.