A 21-year-old Australian tourist fell from a hotel in Patong to his death last night (May 17th.)

The Phuket Tourist Police reports they were notified of the body at 10:00 P.M. The 21-year-old male Australian tourist (The Pattaya News is withholding his name pending notification of his family and his embassy) came to Phuket with 11 friends, according to the Phuket Tourist Police. He checked in at the hotel on May 14th and was scheduled to return to Australia on May 28th.

No signs of a struggle or altercation were found in the victim’s room, according to Phuket Tourist Police. The tourist was staying alone, said hotel staff and police, before falling out of his room. Several bottles of whisky were found on a table, some appearing to have been half-consumed, stated investigators present at the scene. 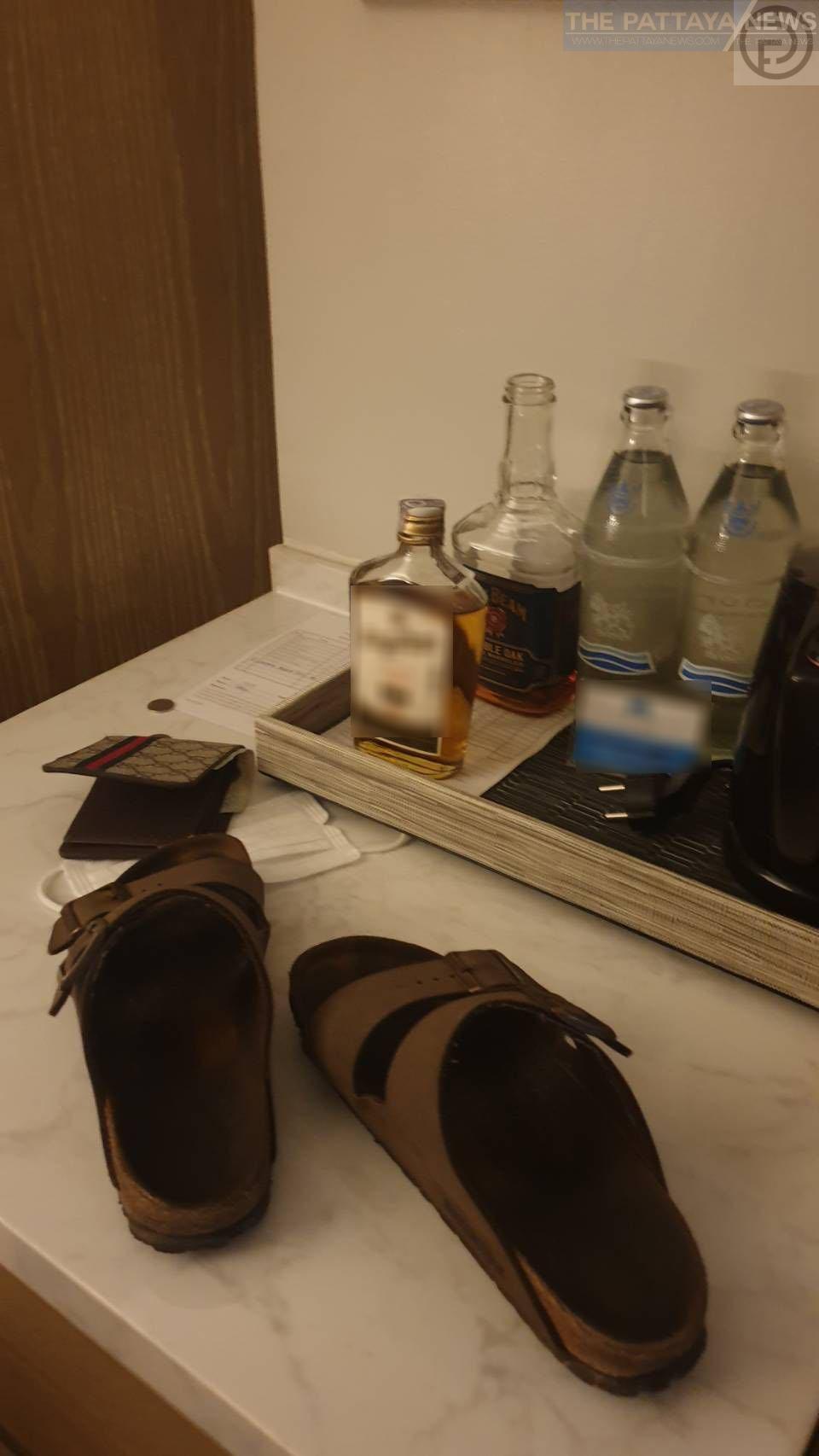 A friend of the victim, whose name was also withheld, told Phuket Tourist Police that the tourist’s father had already been informed and was planning to urgently fly to Phuket today (May 18th).

A hotel security guard, whose name was also withheld by Phuket Tourist Police citing an ongoing investigation who first found the body told police, “I was walking to use a restroom located on the side of the building when I saw the body on the ground. Nobody directly saw him fall or heard the incident.”

At this stage, Phuket police believe that the tourist might have fallen by accident while consuming alcohol. However, Phuket police are continuing their investigation to determine the exact sequence of events and will confer with the victim’s father upon his arrival in Phuket.