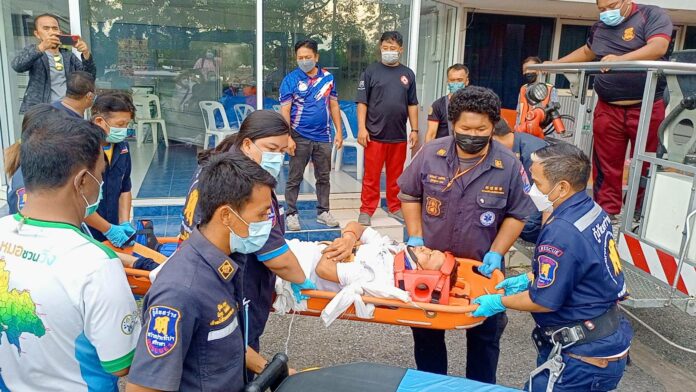 Two electricians were injured this morning after accidentally falling off a radio antenna onto a roof in Sri Racha. The rescue took almost two hours.

The Sri Racha Sawang Prateep Rescue Foundation responded to an accident involving two injured electricians who became trapped on a gymnasium’s roof 6 meters above the ground in the Sri Racha sub-district, Si Racha, Chonburi early this morning, May 17th, 2022. According to the report, the two electricians Ton (46) and Phajon ( both real names were withheld by rescue workers) were demolishing a 6-meter-tall radio antenna when they suddenly fell and dropped onto a gymnasium’s roof. They both sustained non-life-threatening leg injuries upon their impact. 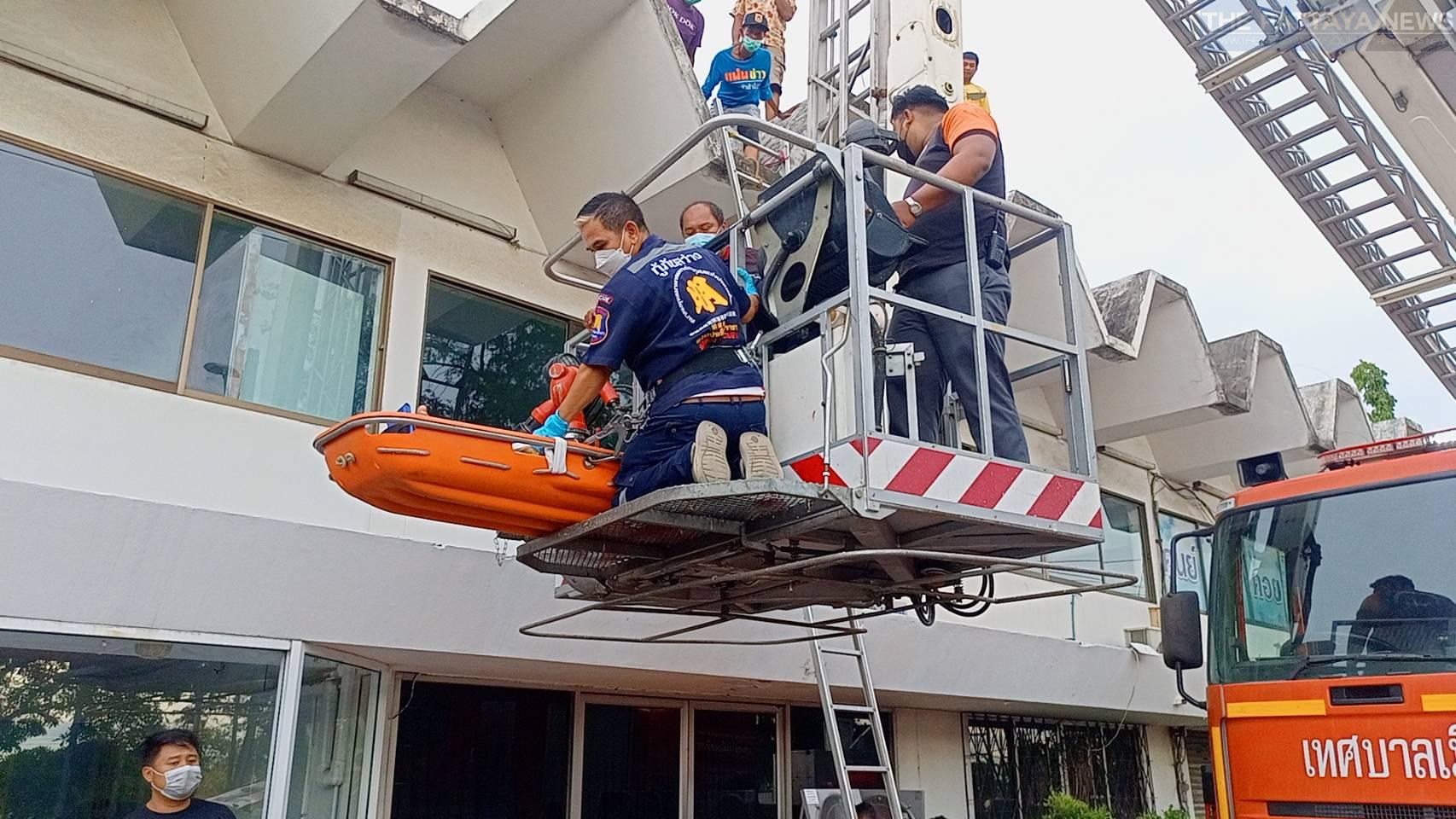 According to the rescue responder’s statement, the rescue was arduous as it took almost two hours for a bucket truck to arrive to bring Ton and Phajon down. They were then taken to the Laem Chabang Hospital for treatment.

As of press time, the reason for the fall was still under review by relevant Sri Racha authorities and both men were expected to make a recovery at Laem Chabang Hospital. 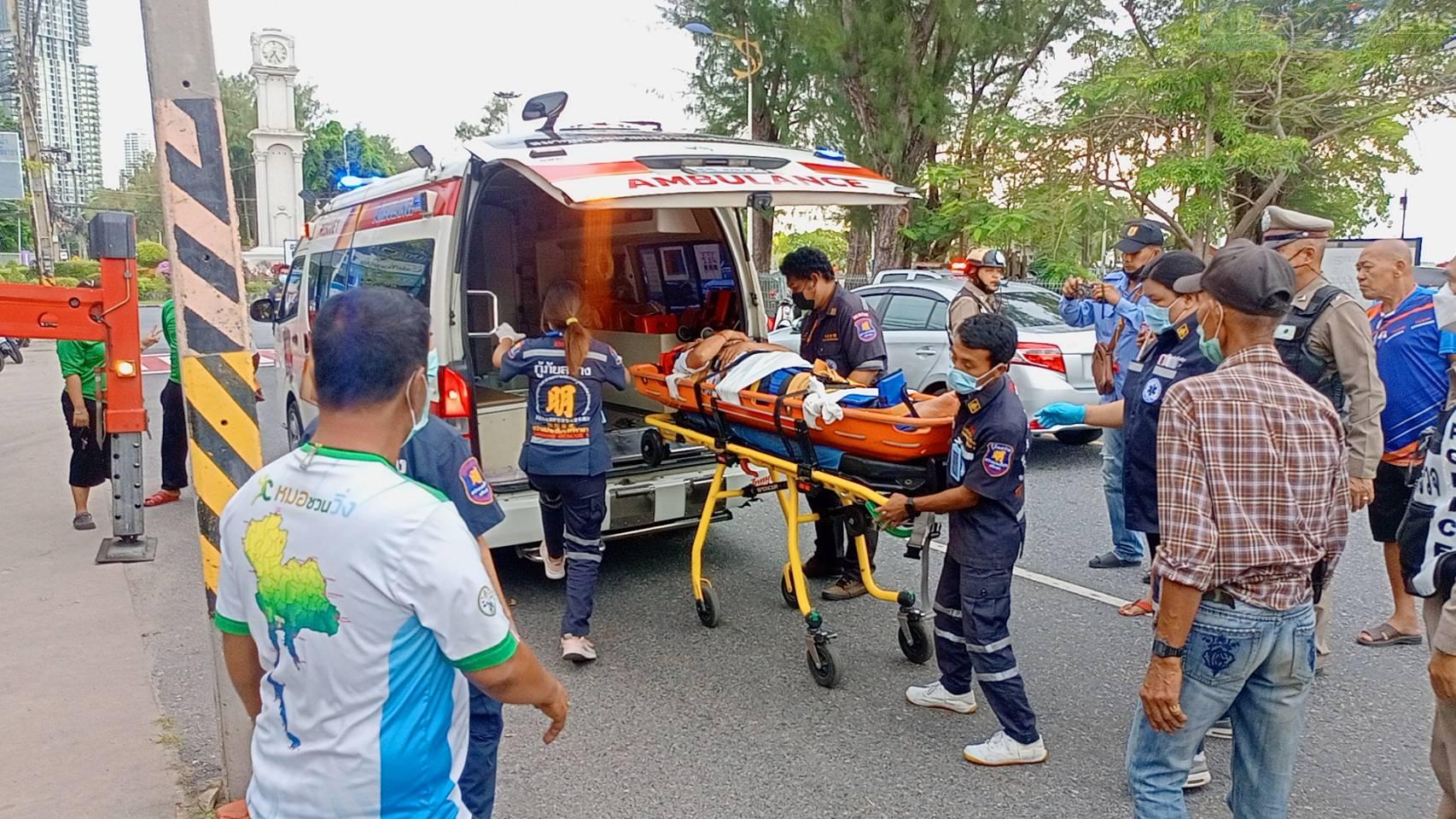