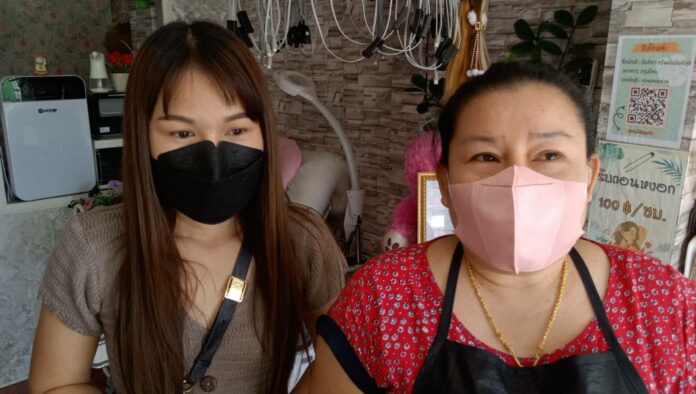 An air-conditioning serviceman on Facebook allegedly deceived two victims in Sri Racha, causing them to lose 16,000 baht after the supposed repairman vanished.

Today, May 17th, Ms. Chantisa Sap-anansuk (46) and Ms. Wannee Singkaew (35), contacted The Pattaya News about an alleged air-conditioning serviceman on Facebook involved in a reported scam that happened on May 2nd.

According to Ms. Chantisa’s statement, she hired an air-conditioning service on Facebook on May 2nd to clean her air conditioner, but it broke again after a few days, so on May 9th, she contacted the same repairman who was later identified as Saharak Jiraphan, who requested a 3,000 baht deposit in advance for replacement parts. The repairman, however, deleted all of the Facebook posts about the air-conditioning service later and allegedly fled.

Ms. Wannee, a second reported victim, told a similar incident. She found an air-conditioning service on Facebook and hired him to repair her old air conditioner. The repairman then convinced her that it could not be fixed and demanded 13,000 baht for the difference for a new air conditioner. Similarly, the repairman cut all contacts and disappeared. This individual was also identified as Saharak Jiraphan, although it is unknown if this is a possible alias. 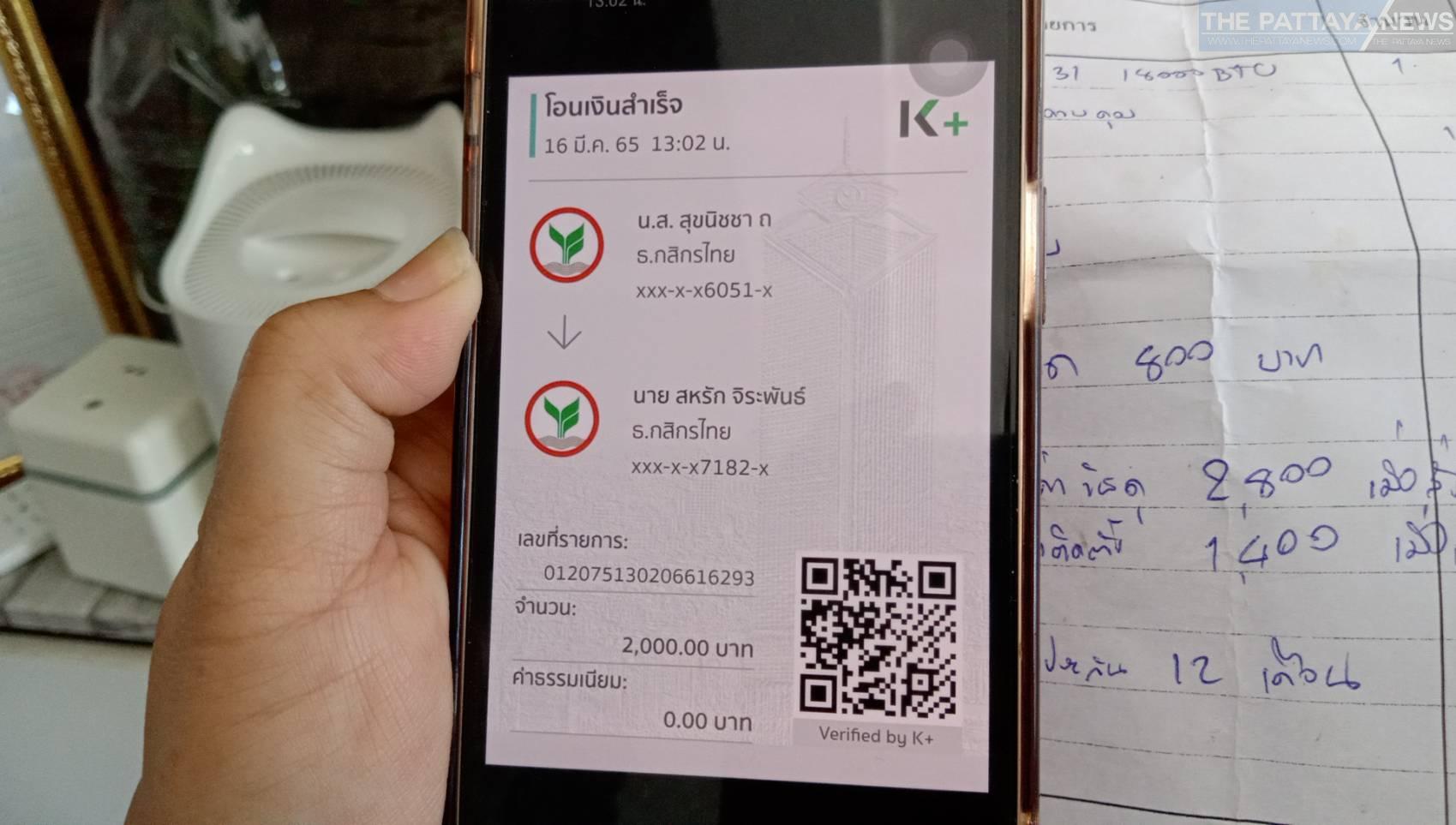 Both victims had already reported the incidents to the Nong Kham police, and they urged all repairmen to be ethical in their work because it could harm others who make a living doing the same thing.

The two victims wanted to share the incident with Pattaya News readers to make local residents aware and to encourage them to research before hiring a repairman.