A 23-year-old Romanian tourist fell to her death from a cliff at the Na Mueang waterfall on Koh Samui, Surat Thani, yesterday afternoon, May 14th.

Samui police rushed to the Na Muang waterfall around 3:00 PM. after being alerted of the incident of a foreign female tourist who was seriously injured after falling from the cliffs on the fourth level of the waterfall.

Unfortunately, the woman was pronounced dead by the time the officers and rescuers arrived. According to her male friend, she was traveling with two of her male friends and slipped while taking photos. 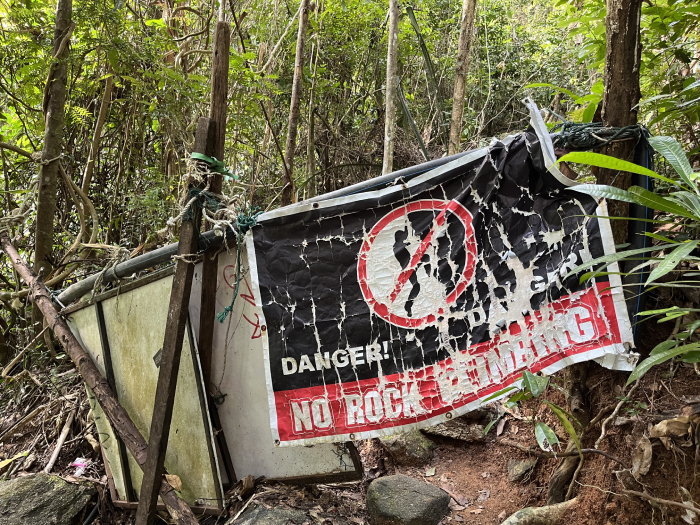 She fell and hit her head on a rock on the second level, causing large wounds on the back of her head. Her friends attempted to perform first aid while waiting for help from the officers but could not save her life.

The officials spent more than 5 hours taking her body out of the scene before transferring it to Koh Samui Hospital for an autopsy while both of her friends would be questioned about the incident at Samui Police Station.