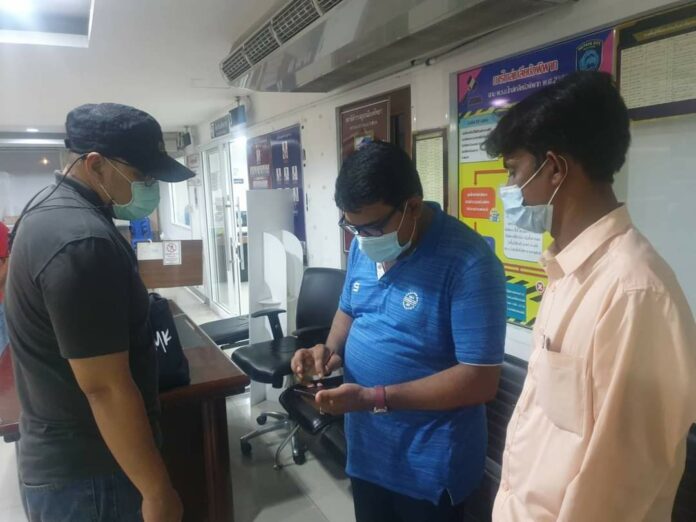 A 42-year-old Indian man reported to Pattaya police early this morning that he claims his 45,000 baht necklace was stolen on Walking Street by what he believes was a transgender person.

According to Mr. Kapuram, he is a tourist and had been out for a night of partying with friends and they were on their way back to their hotel. While at the mouth of Walking Street he said a transgender woman approached him and offered him a hug. Mr. Kapuram said he politely rejected the advances of the person and continued on his way to his hotel.

However, Mr. Kapuram stated that a short while after the hug he found his 45,000 baht necklace he says he had been wearing was taken, presumably during the hug. Mr. Kapuram immediately went to file a police report.

This is the fifth recent incident which just yesterday, May 12th, caused the Pattaya Police Chief to make a public statement about the rash of thefts. According to the police chief, a special team has been assigned to catch the transgender individuals supposedly responsible for the thefts. You can read more about that here.