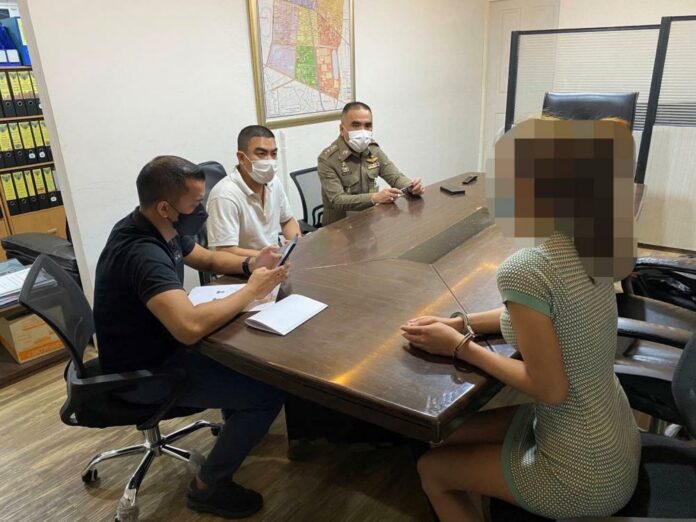 Two transgender women were arrested in Bangkok yesterday, May 11th, for reportedly scamming a Kuwaiti tourist while they were spending time together in a room in March.

The arrest took place after the Lumphini police received a complaint from the tourist, whose name was withheld by law enforcement, stating that he lost a total amount of 6,000 USD, or about 200,000 Baht, after spending time with the two Thai women.

According to the report, the two suspects approached and took the victim for sexual activities at a hotel in Soi Sukhumvit 5 of Lumpini district on March 23rd, 2022. He said that he was drugged and become unconscious before he woke up and found out that a large amount of money was stolen. 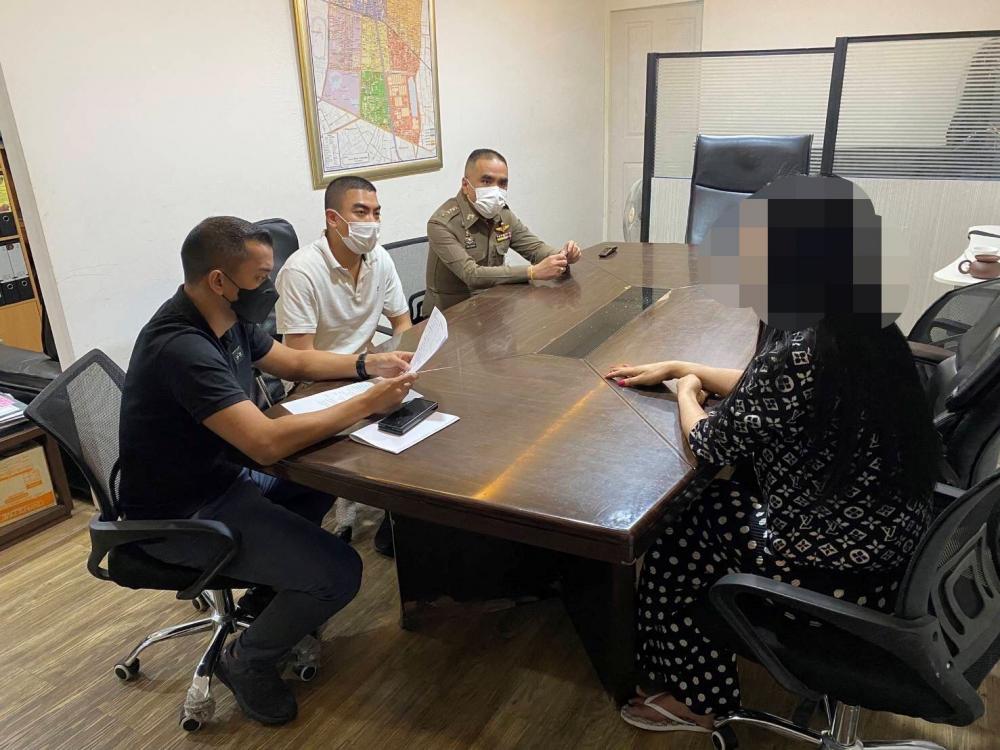 The police then collected evidence and requested an arrest warrant for two transgender women, who were now identified as Chadaporn Aomsin, 28, and Sipan Thienkrachang, 26. Chadaporn was captured in Bangkok while Sipan was arrested near her residence in Nonthaburi.

Chadaporn allegedly confessed to the allegation in the initial interrogation at Lumphini Police Station, adding that she had done similar crimes three times already with British and Chinese tourists after being released from Thonburi Remand Prison. Both of the suspects are now detained at the police station for legal proceedings.