The Pattaya police chief, Kunlachart Kunlachai, says he has tightened security measures in the city and gave an update on multiple recent gold snatching incidents, saying the number of tourists in Pattaya, especially Indians, has doubled after Test&Go’s removal on May first.

According to the chief, Pattaya was one of the national vital income sources in terms of tourism, so while the tourists were increasing rapidly, the Pattaya police enforcement along with other relevant private parties and citizens needed to cooperate in preserving a good tourism city image.

Pattaya depends on tourism for roughly 85-90% of its economy, according to city officials, and as a result, had been devastated during Covid-19. As the city recovers, however, so does the potential for petty crime, with the chief noting that many opportunistic individuals who have suffered economic problems during Covid-19 may be looking to take advantage of what they consider easy victims.

TPN notes the Pattaya police have previously cautioned tourists not to wear flashy jewelry and safely secure any expensive belongings. 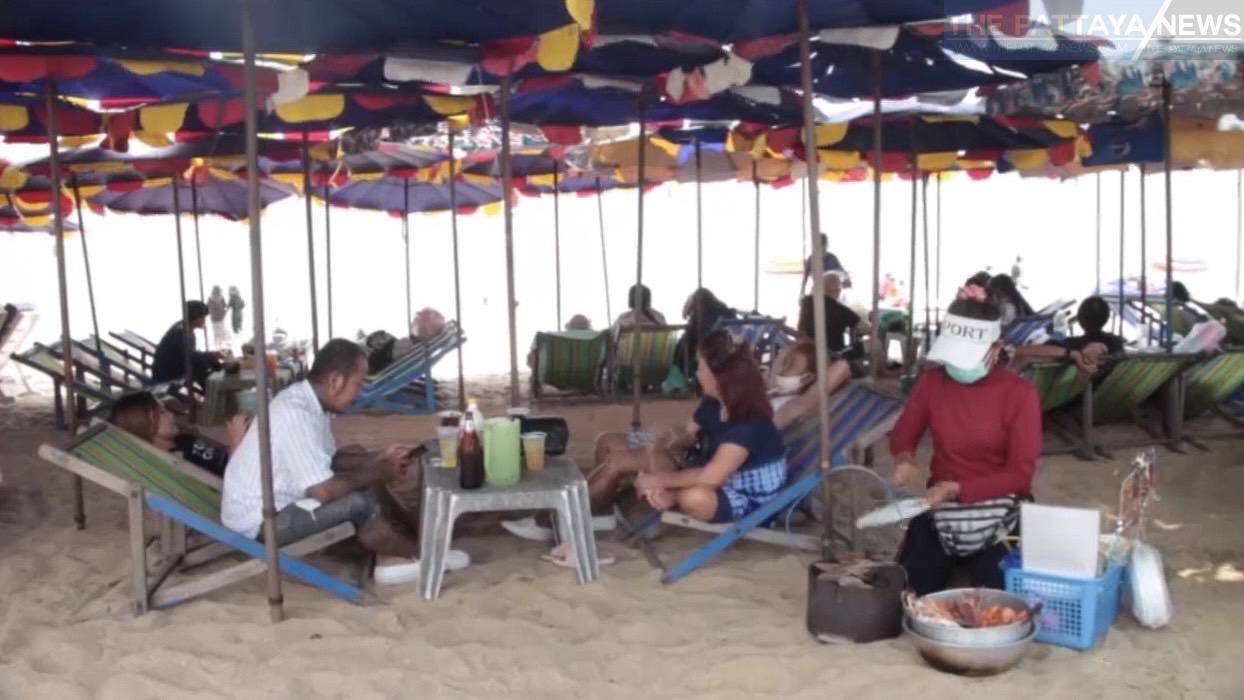 Initially, a specialized police patrol force would be formed to monitor any inappropriate incidents in tourist areas or crimes against tourists, according to the chief. The chief also addressed multiple thefts allegedly targeting Indian tourists by mostly transgender individuals and said that he had already instructed a special unit to identify and capture potential suspects but had not spoken at length about the ongoing investigations until recently to avoid jeopardizing the operation. The chief affirmed that Pattaya police were working hard and would make Pattaya a secure and livable city.

Recently, the chief also led a meeting with security guards from every entertainment venue, currently operating as converted restaurants, on Walking Street as seen here, to stress the safety of tourists and caution security to never get physically involved with an upset customer. The chief said police have been preparing for an expected future announcement from the Center for Covid-19 Situation Administration, or CCSA, about the full legal reopening of nightlife and bars with extended latenight hours and said that law enforcement is staffed and ready for this when it takes place.

As a reference, click here for one of the latest alleged thefts against Indian tourists in Pattaya.