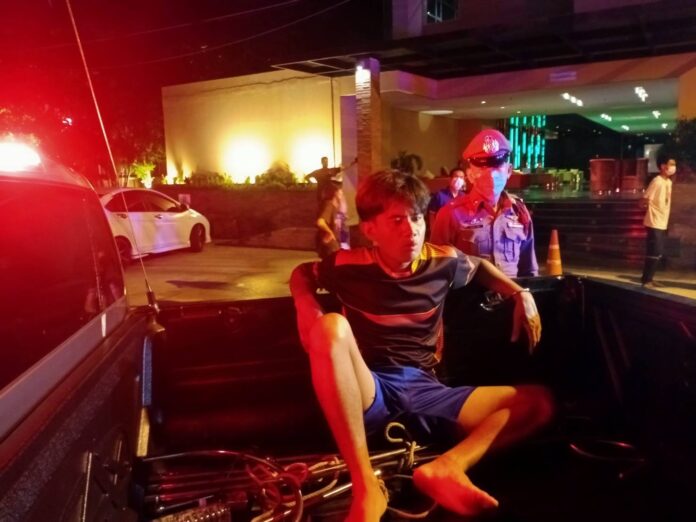 A 23-year-old man was arrested last night for a physical assault against a 52-year-old motorcycle taxi rider who allegedly mocked his girlfriend’s appearance.

At 10.30 p.m. yesterday, May 10th, the Pattaya police received an assault report at the entrance of Soi Pattaya 16/1, Nong Prue sub-district, Bang Lamung, Chonburi, and responded to the scene with rescue responders from the Sawang Boriboon Thammasathan Foundation. 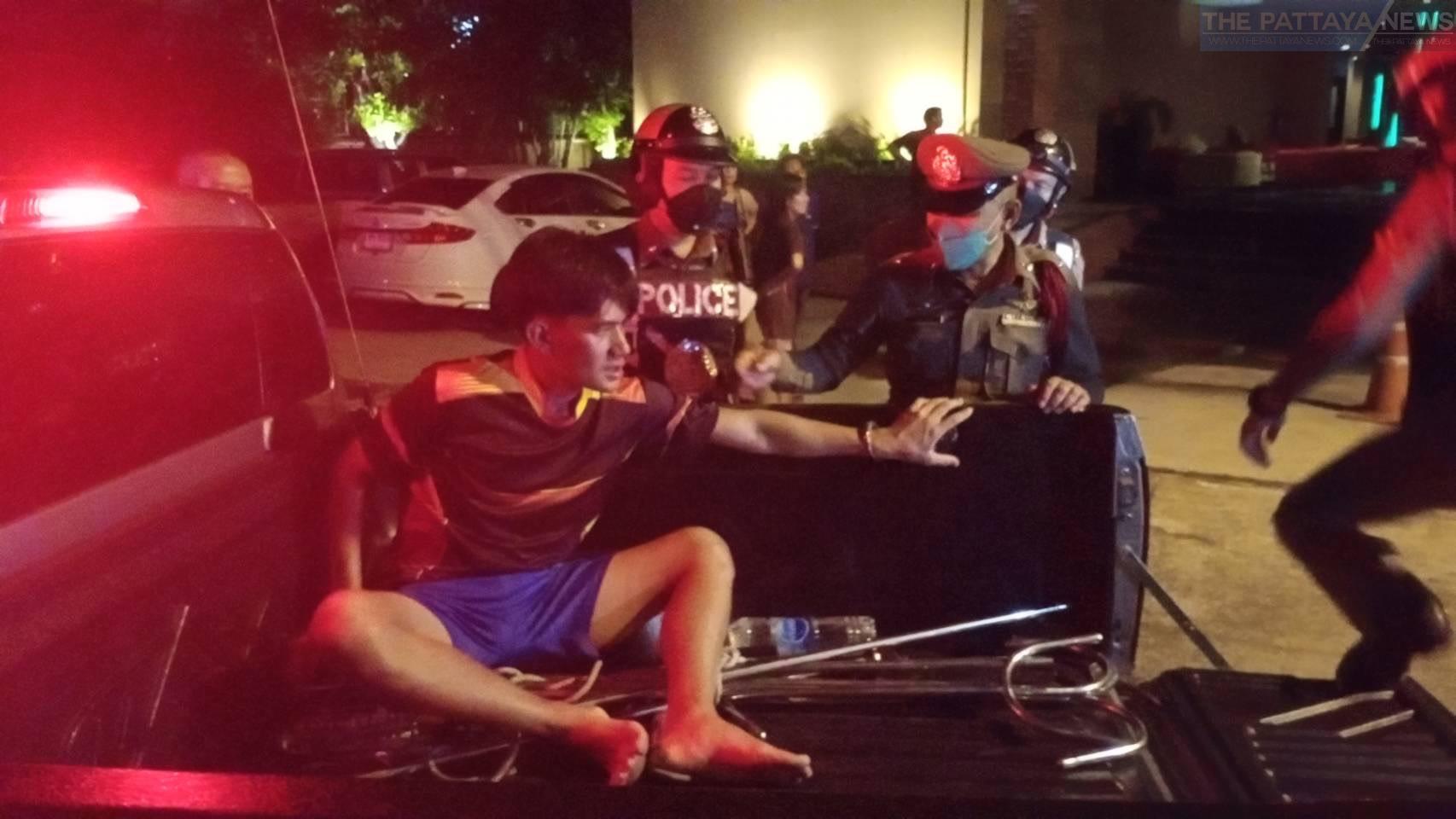 There, the police found Chuchat Pansri, a 52-year-old motorcycle taxi rider, with several bodily wounds. The assailant, according to the report, was swiftly captured by a Good Samaritan and police officers. His name was Kittithat Thongtae​, 23. He was reportedly still extremely angry and yelling at onlookers. 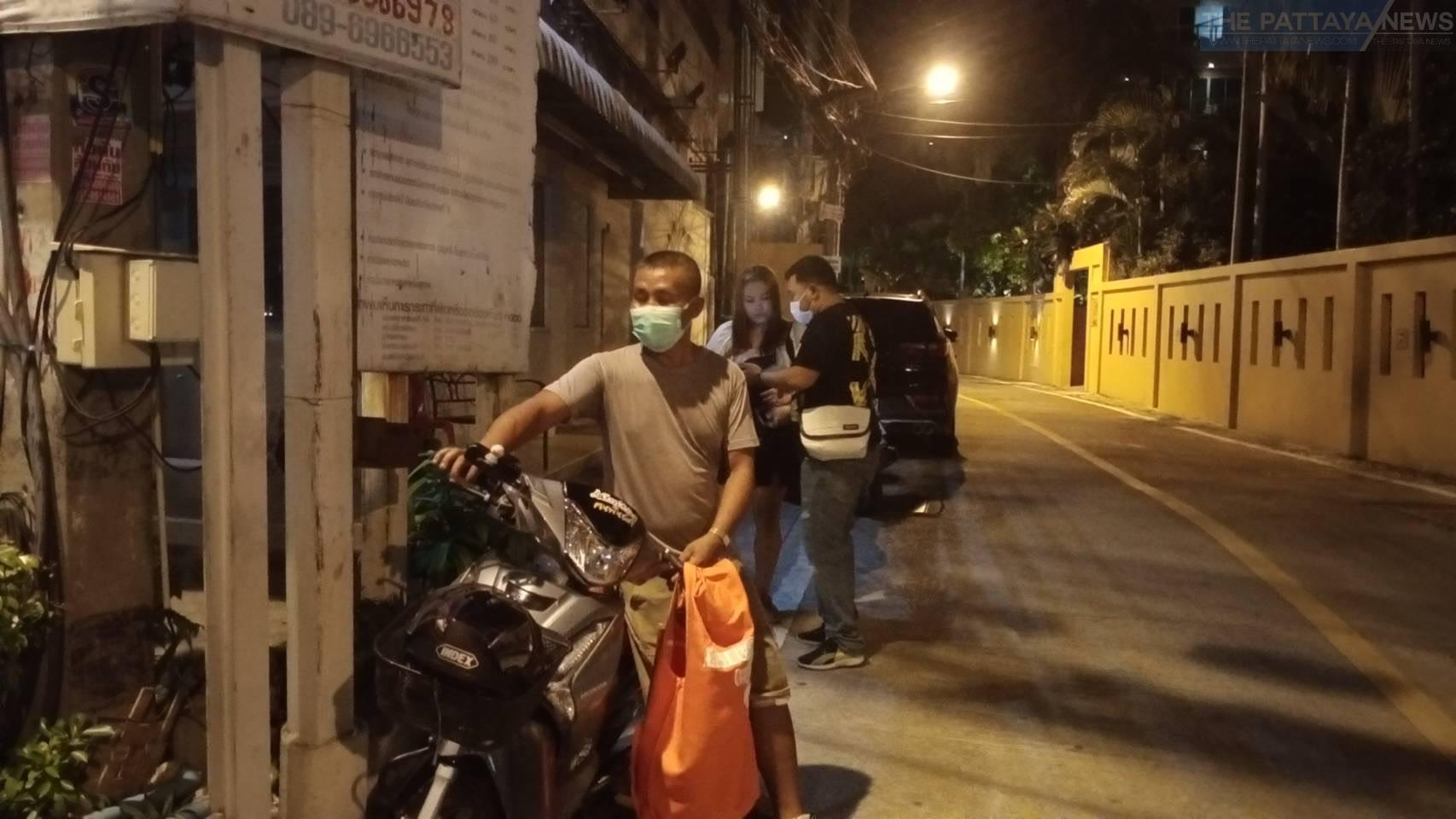 According to an eyewitness video, Kittithat and his girlfriend charged at the motorcycle taxi rider and beat him while others tried to stop them. However, Kittithat argued that the rider irritated him by mocking his girlfriend’s appearance first and that anyone who insulted another person’s appearance deserved to get attacked physically. 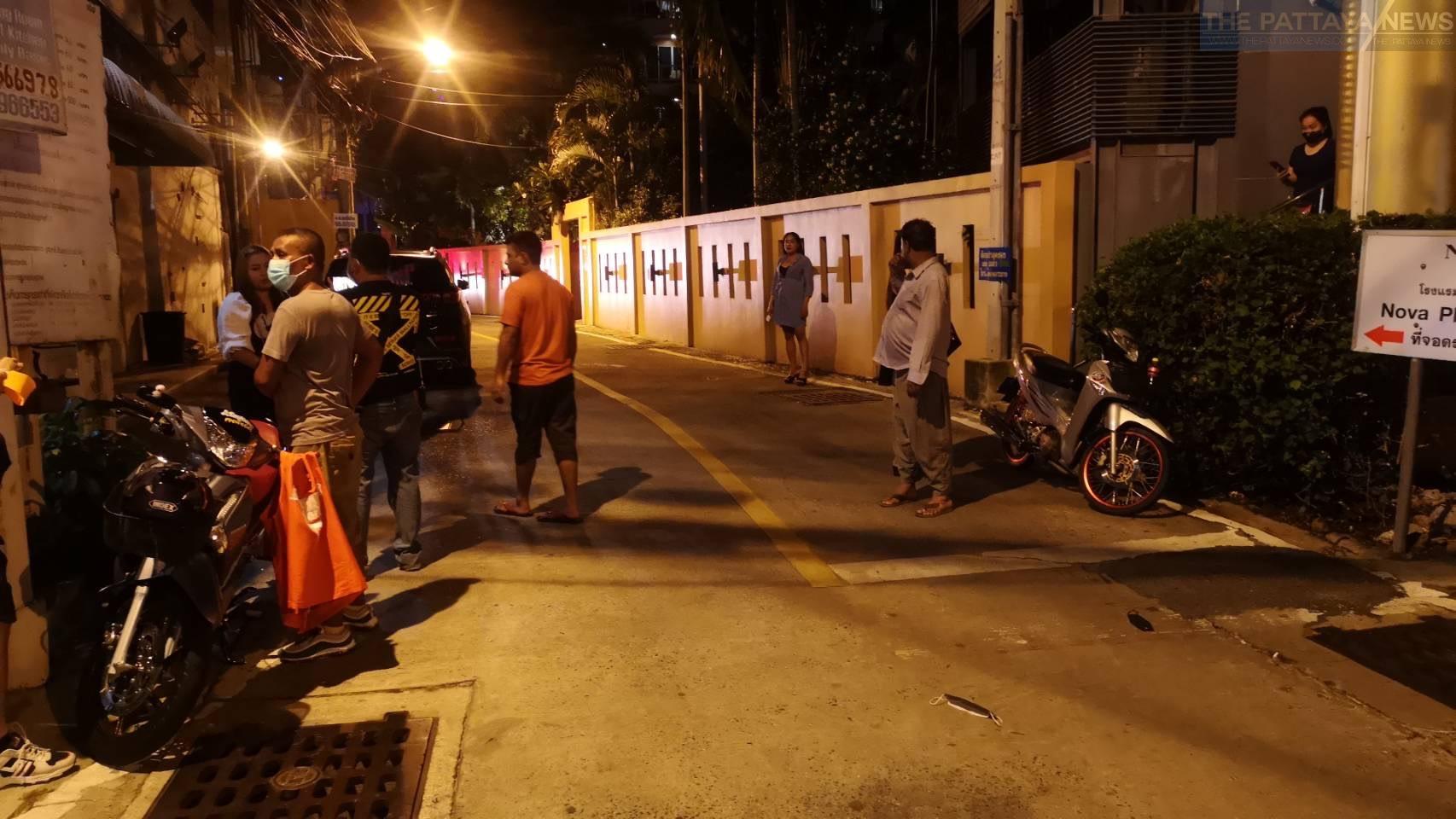 Kittithat is still in police custody and awaits legal proceedings as of press time.