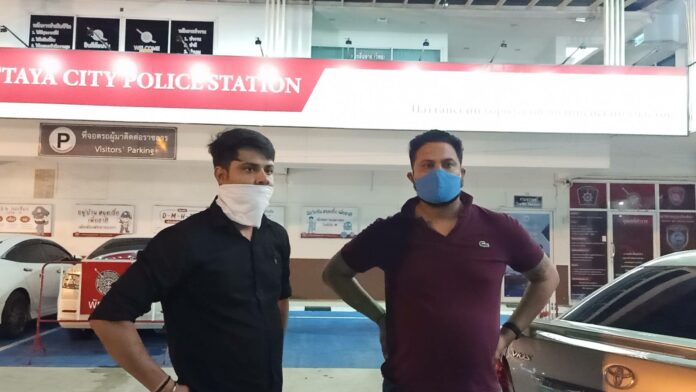 An Indian tourist’s gold necklace was stolen in his hotel room allegedly by a woman he met on Pattaya beach and invited back to his room as a “guest”.

The victim was reportedly bewildered after the police left him with only a police report. This is the fourth time a similar crime seemingly targeting Indian tourists happened in the Pattaya area recently.

An example of one of the recent previous incidents:

Around 01.00 a.m. today, May 11th, Mr. Akash Choudhary, a 26-year-old Indian tourist, and his friend with an unidentified name and age reported to Pol Lt. Col. Natchaphon Saengsee, Deputy Inspector from the Pattaya Police Station, that his gold necklace worth 45,000 baht was stolen from his hotel room in the Nong Prue sub-district, Bang Lamung, Chonburi. The police then went to investigate the scene. 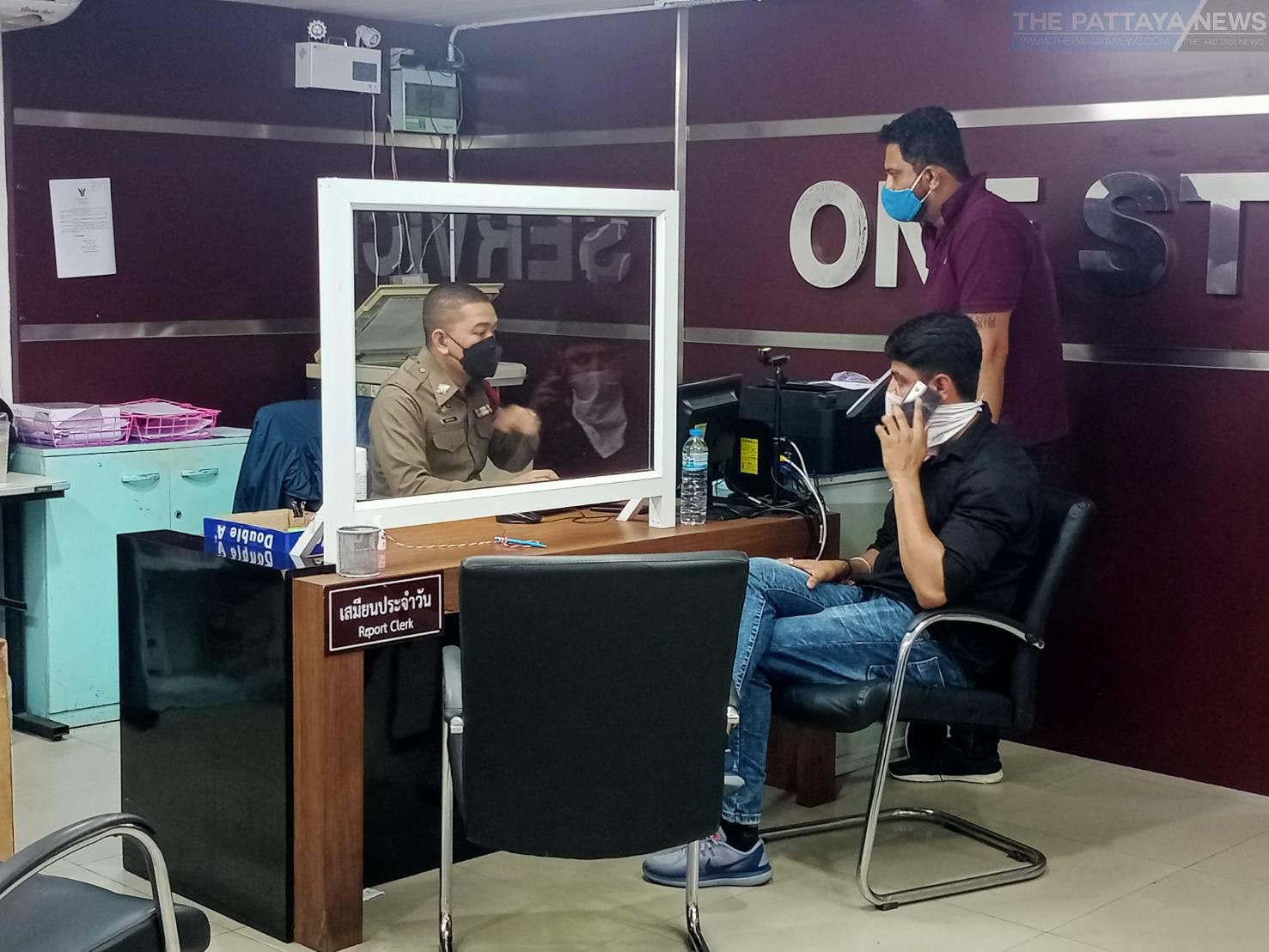 According to Mr. Akash’s statement, he came across a woman near the beach before agreeing to take her to his room as a “guest”. However, while he was in the bathroom, the woman took his gold necklace and fled. 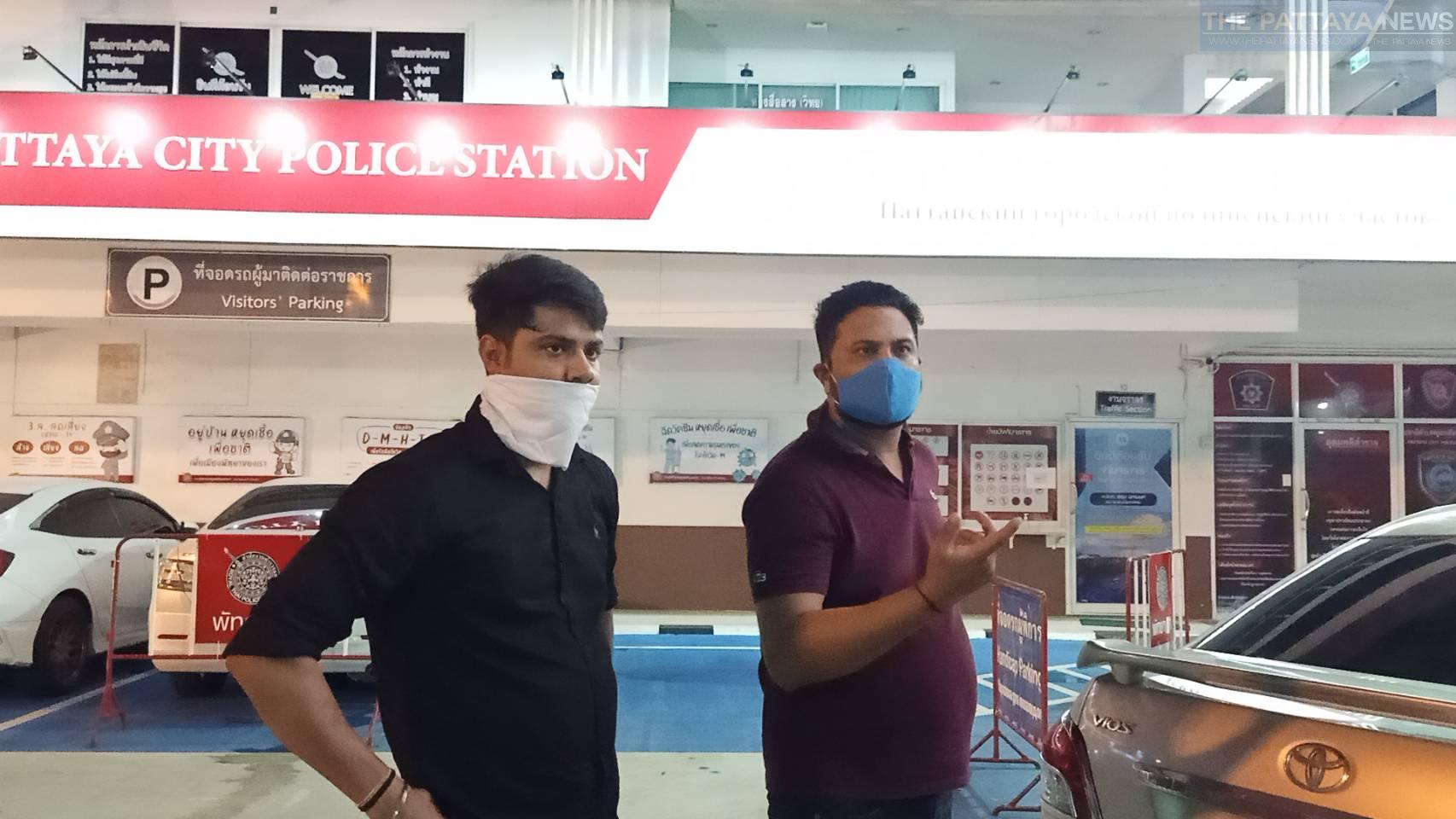 After reporting the case to the police, Mr. Akash and his friend were reportedly bewildered because they only received a police report and were hoping more immediate action would take place to find the suspect.

Pattaya Police stated they will review CCTV from the hotel and also cautioned tourists to keep their valuables safely locked away and not wear expensive visible jewelry.