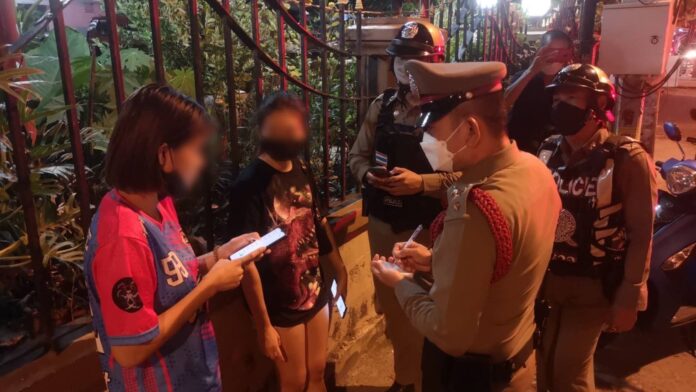 An 18-year-old woman was terrified after her ex-boyfriend blatantly pointed a gun at her face in public with multiple eyewitnesses in Bang Lamung.

Around 11.30 p.m. yesterday, May 9th, Pol. Lt. Col. Sonthaya Khansap received a report of a woman threatened by a firearm in the middle of Soi Arunothai, Pattaya, Nong Prue sub-district, Bang Lamung, Chonburi. 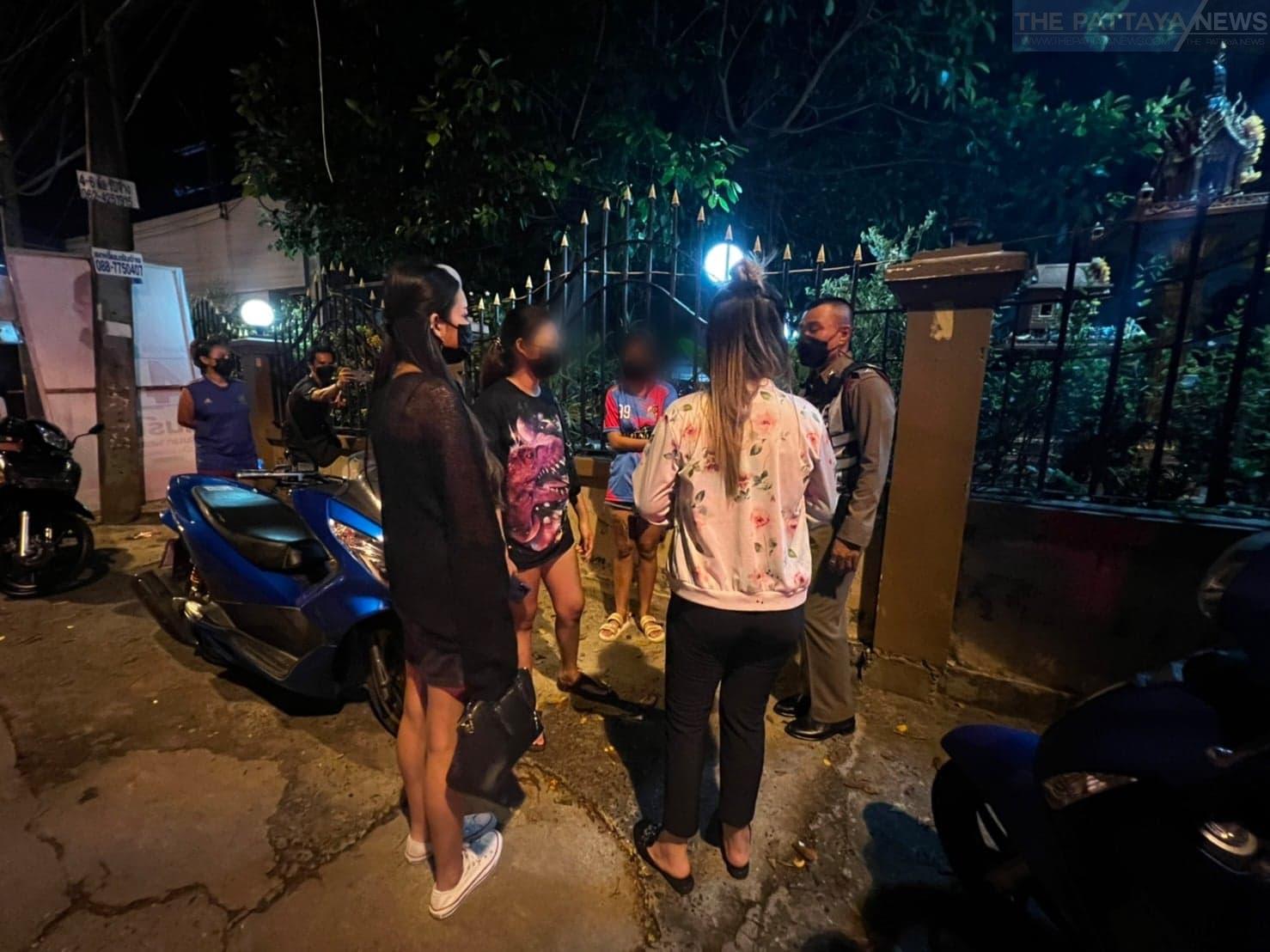 Rungrujie U., a 22-year-old sister of the victim, and an 18-year-old girl whose name was withheld per our domestic violence editorial policy were still frightened when the police arrived.

According to their statement, the girl’s ex-boyfriend followed them on a motorcycle before he halted them and pointed a gun at the girl’s face while trying to remind the girl about their personal history. The girl begged him to stop, but he was enraged and started waving his gun in the passerby’s direction. He then fled on his motorcycle when he realized someone called the police. The incident imposed fear upon several eyewitnesses. 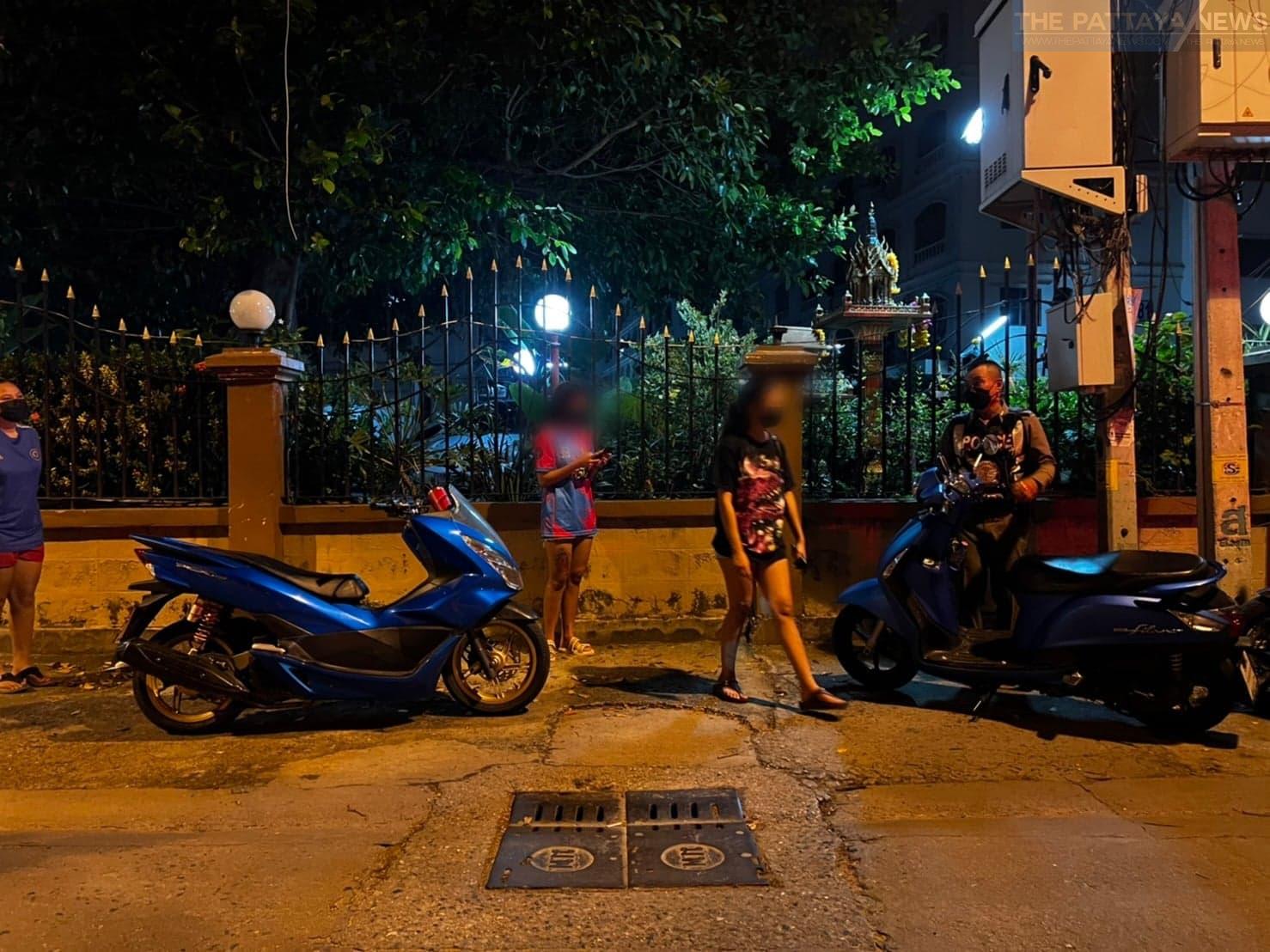 The officers from Pattaya Police Station already requested security footage to track down the suspect, who remained at large as of press time.