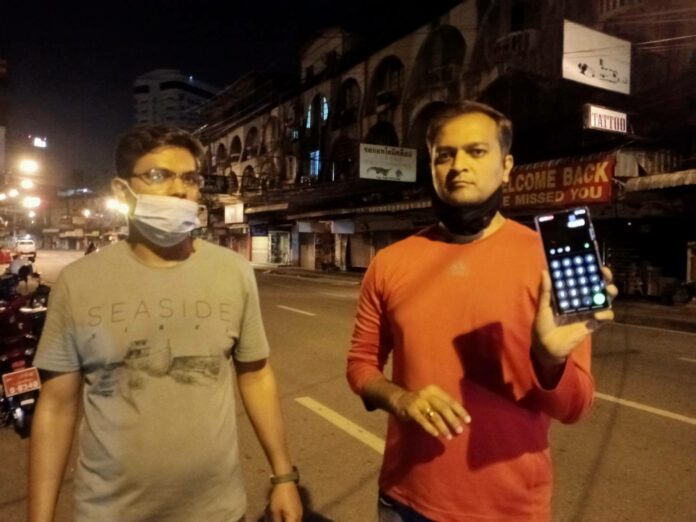 Two Indian tourists claimed that their gold necklace was stolen, allegedly by two transgender individuals who approached and hugged them. This, in fact, was the 3rd time the hugging-and-stealing incidents happened in Pattaya recently.

First, the prior incidents:

Indian tourist in Pattaya reports theft of expensive gold necklace, claims it was taken by a thief on Second Road 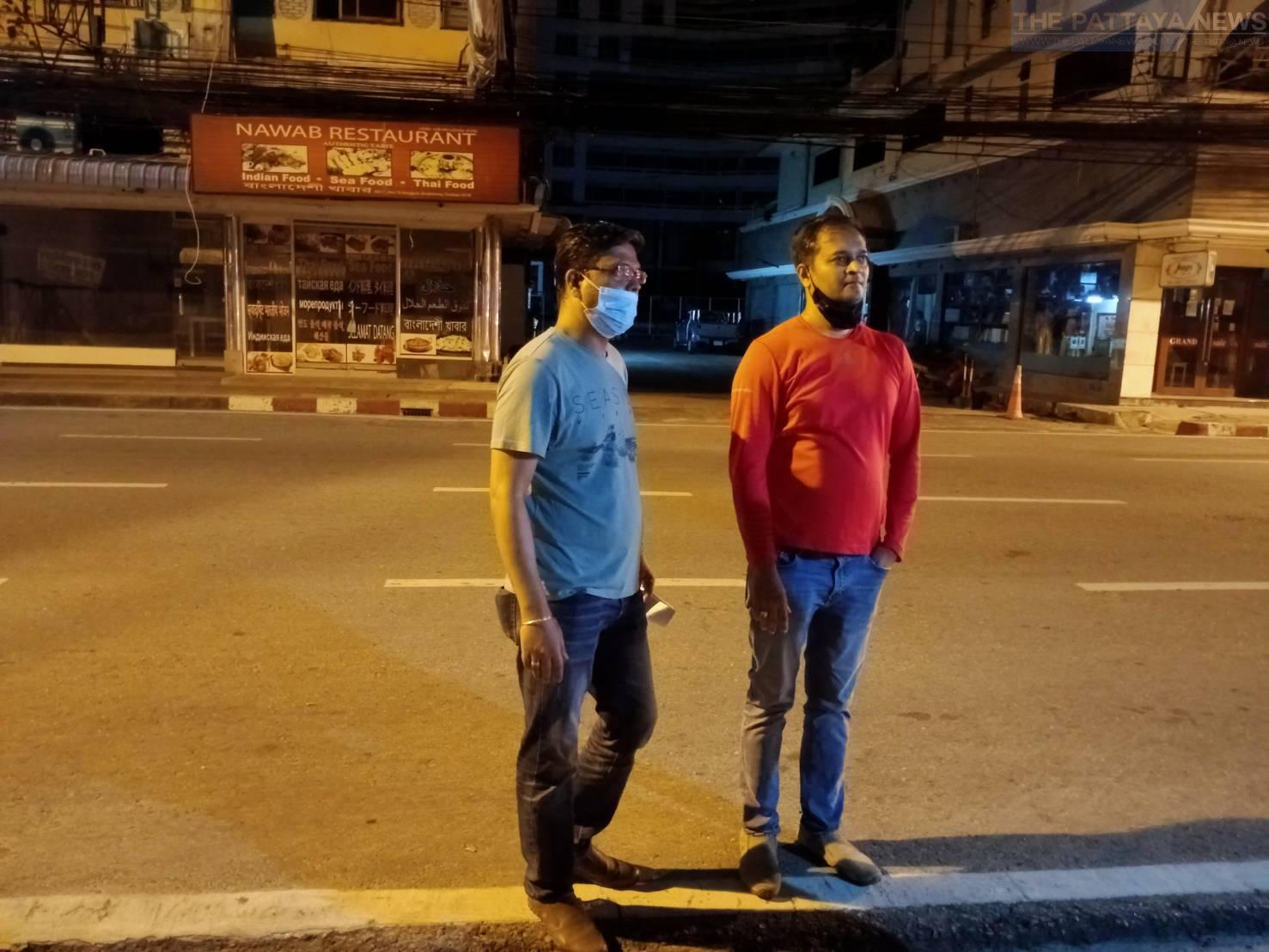 At the incident scene, Mr. Pravin Suresh Sutrave, a 43-year-old Indian businessman, was reportedly in shock and told the police that he was roaming around when two transgender individuals approached him and his friend, trying to seduce him and hugging him.

Mr. Pravin said he refused and pushed the individuals off who then rode away on their motorcycle. However, he realized that his gold necklace worth 37,000 baht was stolen and immediately called the police. 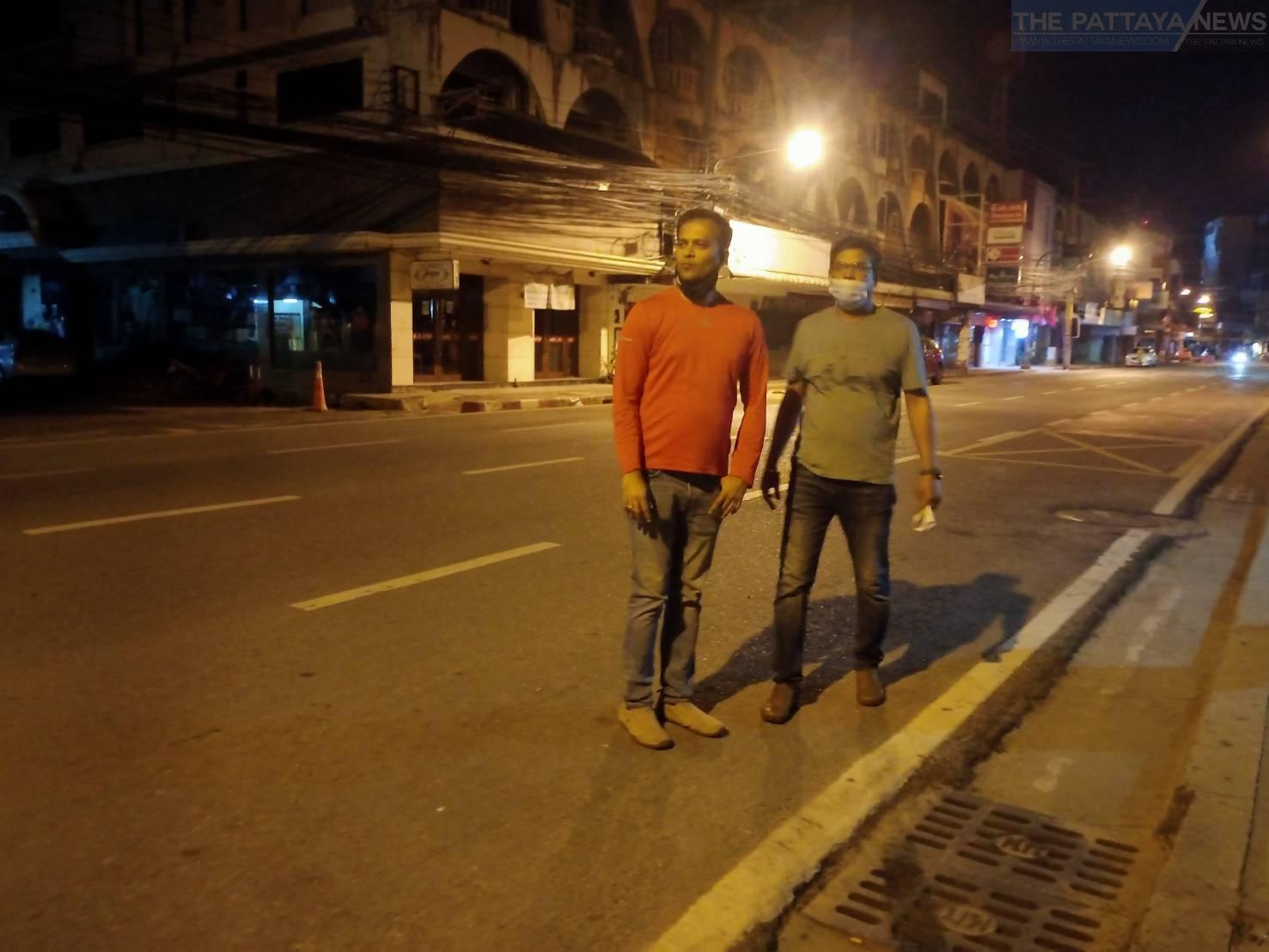 Initially, Pattaya police came to investigate the crime scene and requested security camera footage nearby to track down the suspects. They affirmed to catch the suspects as soon as possible to restore the Pattaya tourism image.

TPN notes that the suspects in the two prior recent theft incidents, also described as two transgender individuals, have yet to be arrested. It is unclear if the same parties are responsible.