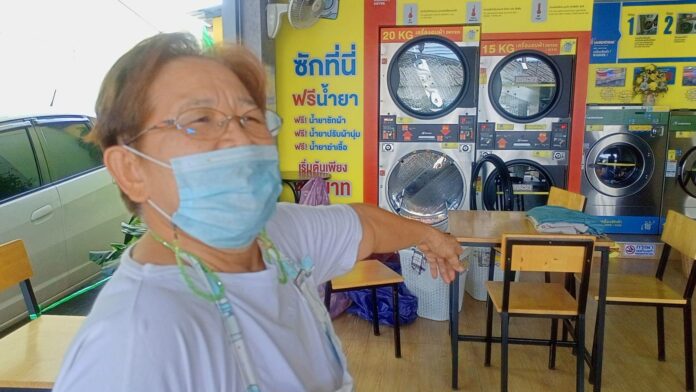 A surveillance camera captured a man wearing a white long-sleeved shirt and long black trousers appearing to steal women’s underwear and clothes from a laundry shop in Laem Chabang, Sri Racha, Chonburi, Tuesday night before fleeing on his blue motorcycle. 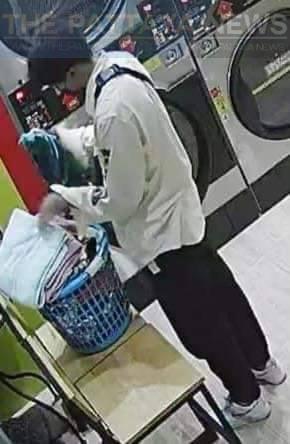 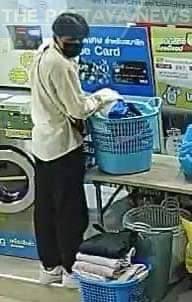 Following the incident, TPN reporters interviewed a 72-year-old attendant, Mrs. Sommai Sittichaisrichart, yesterday, Thursday, May 4th. She claimed that she had installed lights and surveillance cameras around the shop prior to this incident and that she checked the shop at night on a regular basis. At 10.00 p.m. she was about to do her routine checks when she noticed that a customer’s clothing was missing, so she checked the camera and discovered that it had been stolen. 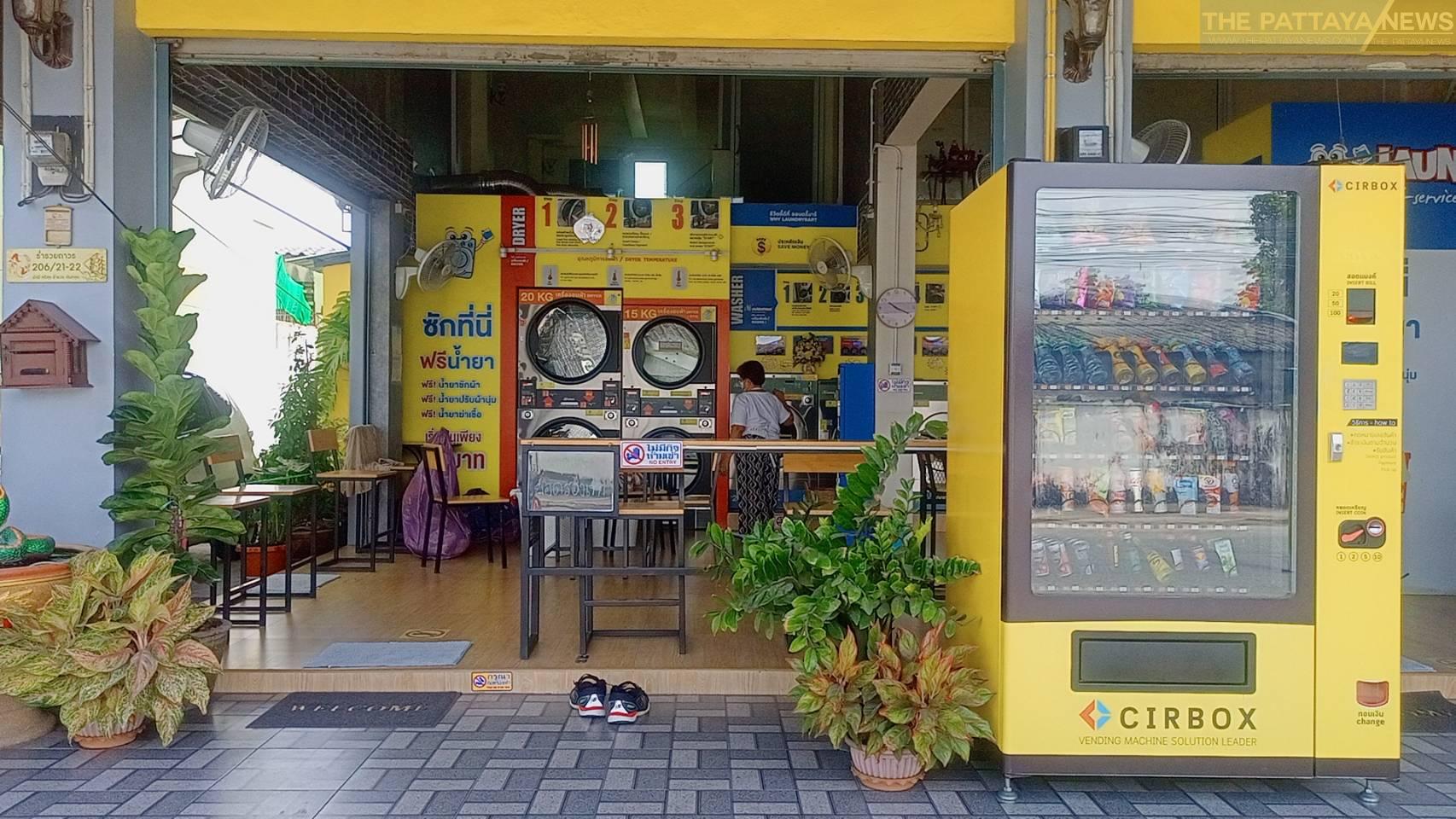 Mrs. Sommai told TPN reporters that her female customers were terrified and pleaded with the police to arrest the suspect as soon as possible.