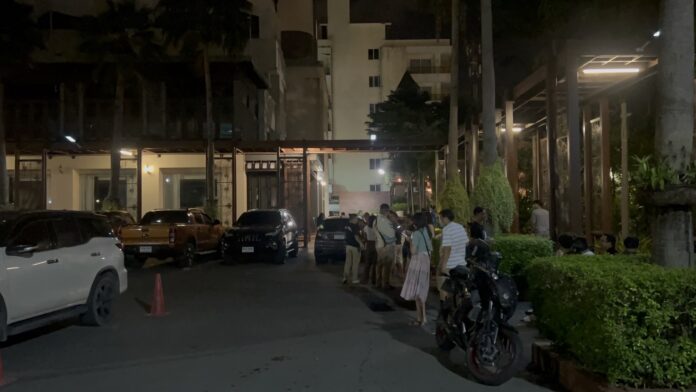 Over a hundred domestic and foreign tourists have escaped without injuries from a hotel in Jomtien after smoke began filling corridors and rooms without, according to several guests, any warning from fire alarms last night (May 1st). 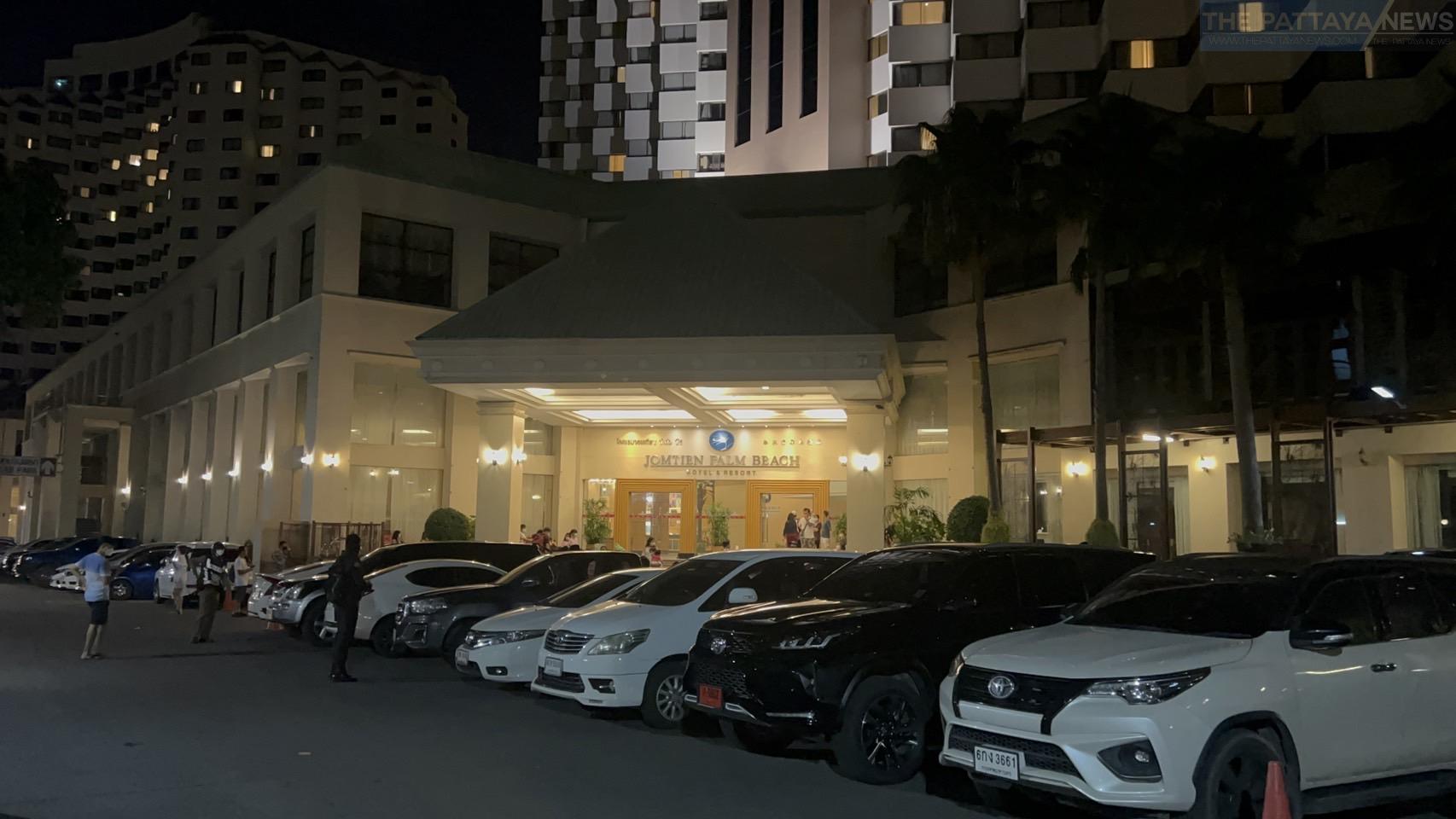 The Pattaya City Police were notified of the fire at 11:00 P.M. at a hotel in Jomtien. Firefighters with fire engines and The Pattaya News arrived at the scene to find smoke coming out from the hotel. Over a hundred tourists including kids, elderly, and disabled people had been evacuated from the hotel with the assistance of hotel staff. 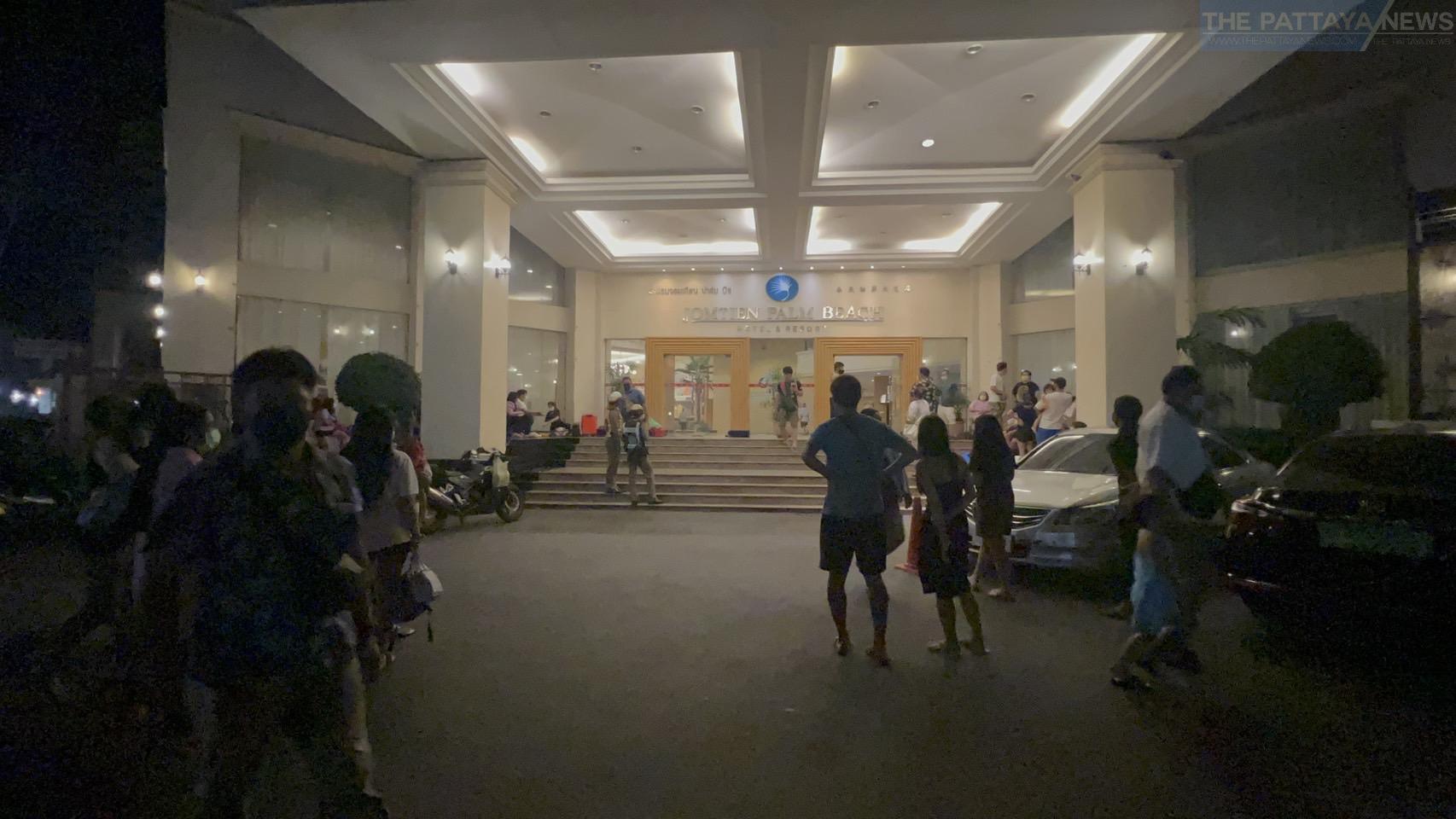 Firefighters later found that the smoke was coming out from a cooker hood in the hotel kitchen but there were no flames and no major damage. 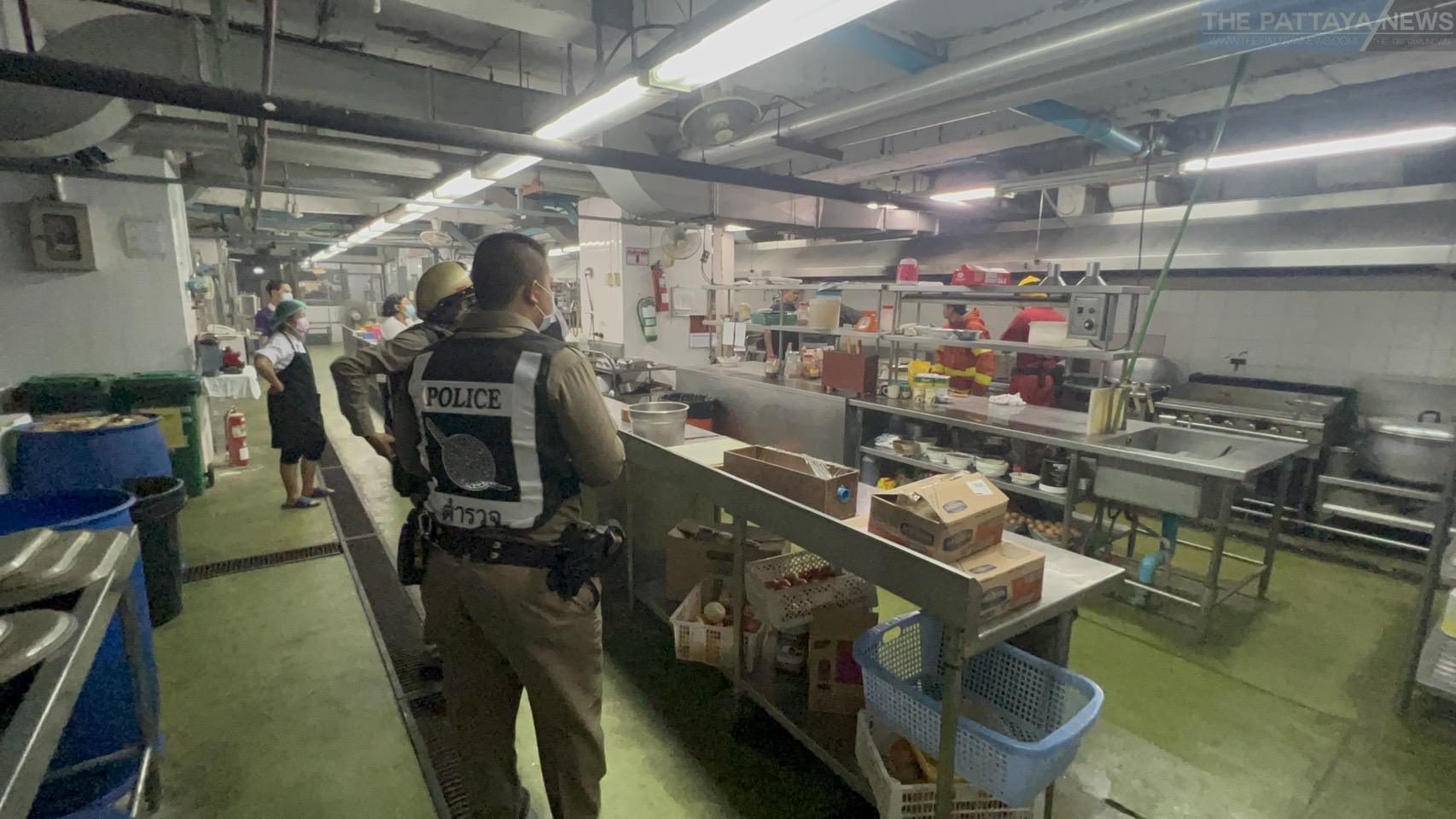 Customers at the hotel, however, were disappointed as they claimed fire alarms never went off despite what they called heavy smoke. However, compliments were given to hotel staff who quickly evacuated guests and assisted with the elderly and disabled. Hotel management promised to give refunds to those who asked for one, apologized for the incident, and promised to investigate why fire alarms did not go off. Hotel management did, however, note their staff’s quick response to their evacuation plan and personally helping guests escape without any chaos or disorder. 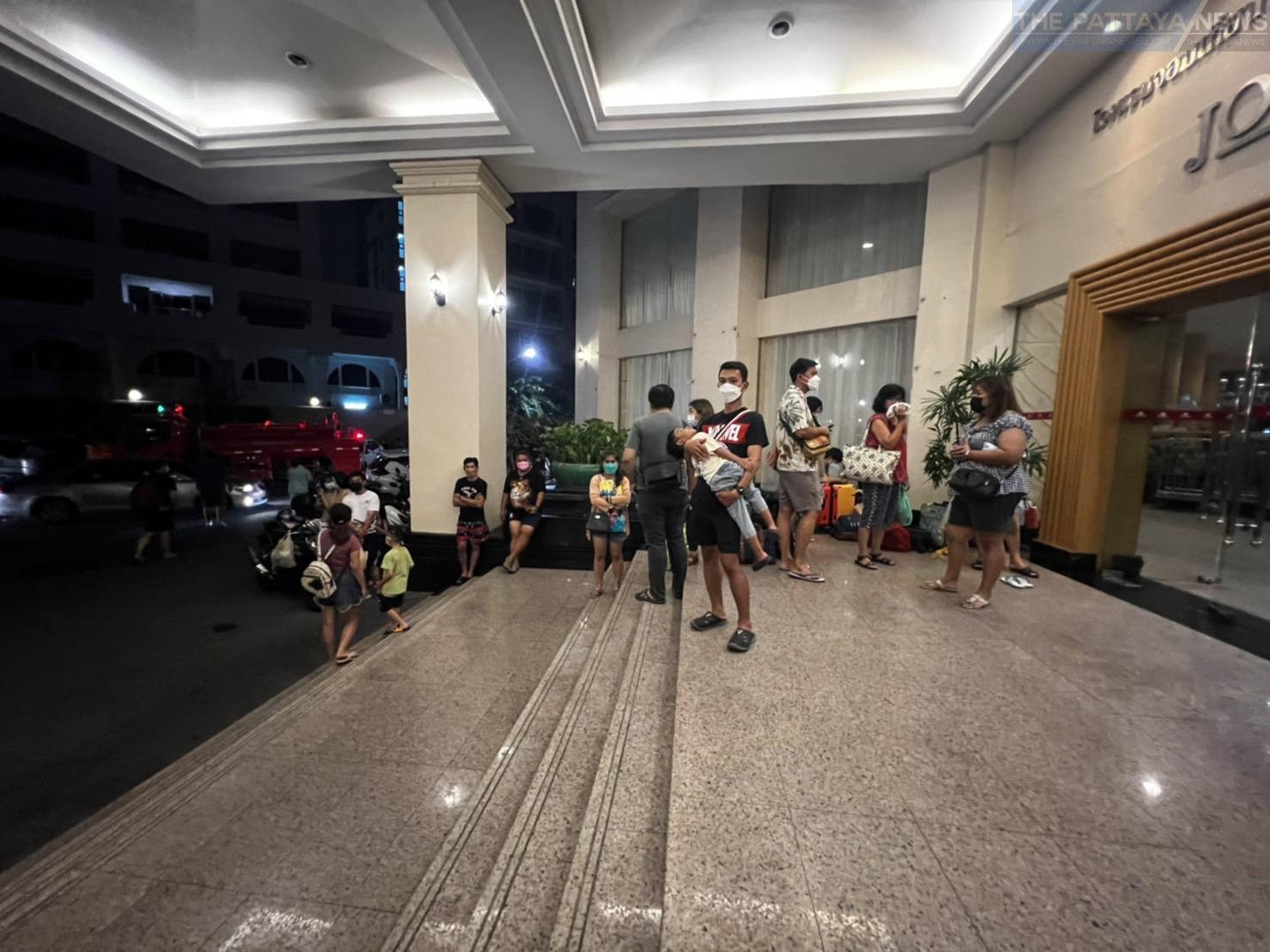 Additionally, many guests at the scene brought up the fact that this same hotel in 1997, under a different name and management, had a major fire that killed over 90 people. More about that incident is below.

The story behind the Jomtien Hotel Fire in 1997 that killed over 90, with video