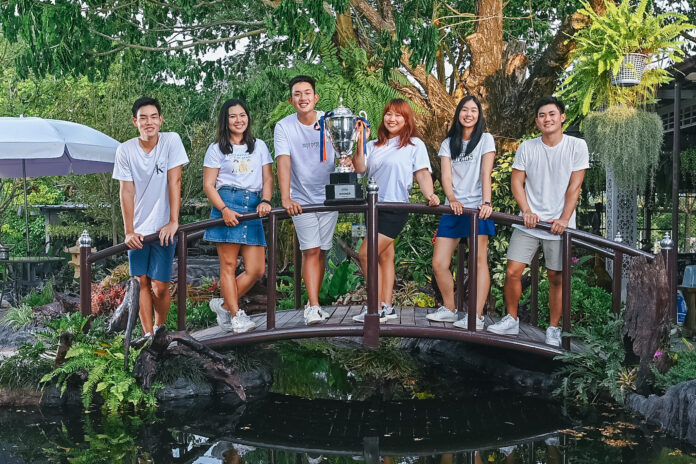 Six players spearheaded by red-hot Chanettee Wannasaen took part in the photocall ahead of their participation in the third Thailand Mixed hosted by TrustGolf which stops at the Rayong Green Valley Country Club this week.

The photoshoot was conducted under the “Culture holds the inspiration power” theme which reflects the picturesque layout at Rayong Green Valley Country Club.

“Rayong Green Valley features certain characteristics which remind me of the summer in Japan especially the Tanabata Festival (Star Festival),” said TrustGolf Tour manager Arintapol Nuchasatiara. “Besides, there’s a famous café called “Mountain Coffee @Zoo” situated not far from the course. It has a beautiful Japanese-style garden which is reminiscent of my travel to Japan in the summer. That’s how I got the inspiration for this photocall.”

Arintapol also added the fact that each photocall theme is created at each particular venue making TrustGolf Tour unique from others.

“That makes our tour different and widely recognized. We are proud to help contribute to the development of golf in Thailand. Furthermore, we hope to turn golf a more accessible sport to fans with our long live coverage of over 32 hours in four days,” the Tour manager said. The third Thailand Mixed will take place from April 28 – to May 1. It will be completed in a four-day stroke-play format of 72 holes with the top 60 and ties proceeding to the weekend rounds. Players, officials, and participants are required to strictly follow the protective measures against COVID-19 throughout the tournament week.

The tournament serves as the last of the three Thailand Mixed series which will select the top two players on the 2022 TrustGolf Tour Order of Merits to compete in the TrustGolf Women’s Scottish Open scheduled between July 28-31 at the Dundonald Links in Ayrshire, Scotland.

Fans can watch live coverage of the third Thailand Mixed either on AIS Play APP or TrustGolf Facebook, and Youtube. 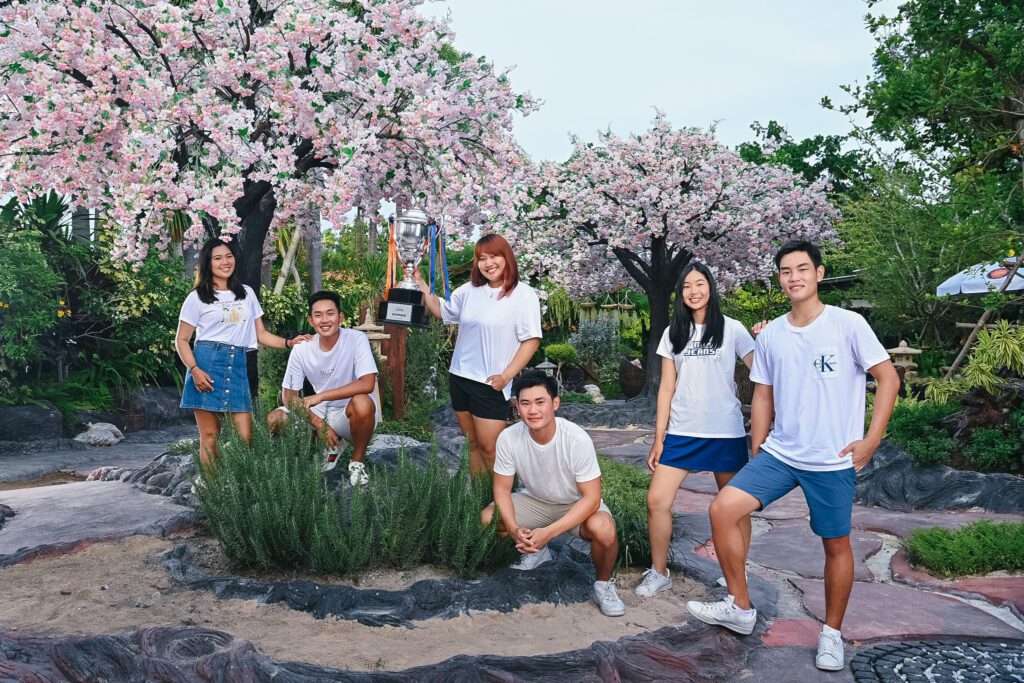