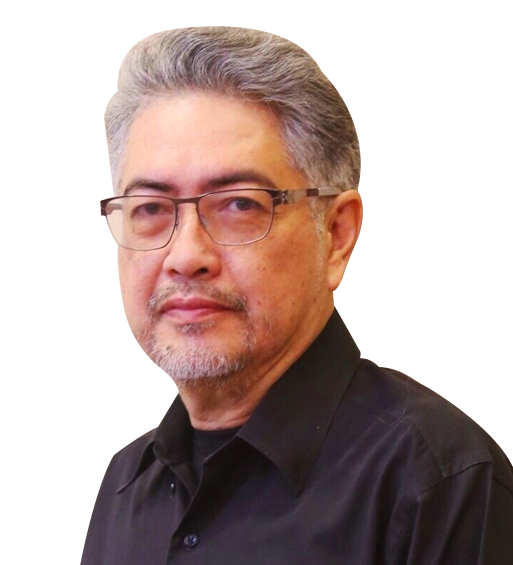 “Public Health Minister Anutin Charnvirakul may not support the legalization of e-cigarettes, but most politicians and the public do, with legal vape sales only months away,” says Asa Saligupta, Director of ECST (ENDS Cigarette Smoke Thailand).

Mr. Saligupta’s comments follow the Public Health Minister publicly claiming his Ministry will not support legalization during a meeting with the Thai Health Promotion Foundation (ThaiHealth).

With draft legislation before a sub-committee, the ECST Director remains confident that the vaping bill will be passed by Thailand’s parliament this year.

“The Thai Government can and will regulate safer nicotine products regardless of what one Minister says. Let’s not forget that Digital Economy and Society Minister Chaiwut Thanakamanusorn, government officials, and public health experts have all been key to finally confronting Thailand’s failed tobacco control policies,” he says.

“Smoking continues to kill about 50,000 Thai people each and every year. Too many smokers have been stuck with cigarettes or are forced onto the black market for vapes where there’s no control over the purchase age or product safety standards. An effective Public Health Minister would not accept this dire situation, let alone support it,” he says.

ECST believes it’s no surprise the Minister made his anti-vaping statement to ThaiHealth board members. Its senior adviser Dr. Prakit Vathesatogkit was recently awarded the Dr. Lee Jong-wook Memorial Prize by the World Health Organization (WHO) for his work against tobacco. He has also been a high-profile voice against legalizing vaping.

Mr. Saligupta says ignoring the WHO, nearly 70 countries have now adopted regulatory frameworks on safer nicotine products, leading to dramatic declines in their overall smoking rates. The Philippines and Malaysia are also set to legalize vaping.

“Thankfully the Thai Government remains on the right side of the debate. Regulating will give consumers better protection, encourage more smokers to quit deadly cigarettes, and ensure we have much better control over youth vaping with a strict purchase age,” he says.

ECST says THR experts and advocates from around the world have been alarmed at Mr. Charnvirakul’s latest comments.

In recent months applause and accolades have come from around the world as Thai politicians and officials have committed to following significant international public health evidence and best practice.

“As someone who has been living and breathing this legalization journey over several years, I can assure everyone there is nothing to see here. Thailand’s sky-high smoking rate is set to be finally addressed with legal vape sales and product regulation now imminent,” says Mr. Saligupta.

For a free digital media repository on tobacco harm reduction in the Asia Pacific – including media releases, images, and graphics – please visit https://apthrmedia.org

The Coalition of Asia Pacific Tobacco Harm Advocates (CAPHRA) is a regional alliance of consumer tobacco harm reduction advocacy organizations. Its mission is to educate, advocate and represent the right of adult alternative nicotine consumers to access and use products that reduce harm from tobacco use.