Over a hundred Phuket hotel workers gathered at the Patong Bay Hill Resort Hotel in Patong, Phuket, to support hotel owner Preechawut (Prab) Keesin after the hotel was found to be violating legal closing times and was forced to shut down for 15 days.

Around 03.30 p.m. yesterday, April 24th, hotel employees from the Patong Bay Hill Resort Hotel gathered to support Prab, the hotel’s owner and former Chairman of the Patong Development Foundation, after a famous Thai lawyer, Sittra Biaengkerd, disclosed the hotel’s violation of legal closing times, resulting in a 15-day shutdown from April 22nd to May 6th. Currently, entertainment venues are converted to temporary restaurants but must stop serving alcohol by 11:00 P.M. On the first of May this changes to midnight. 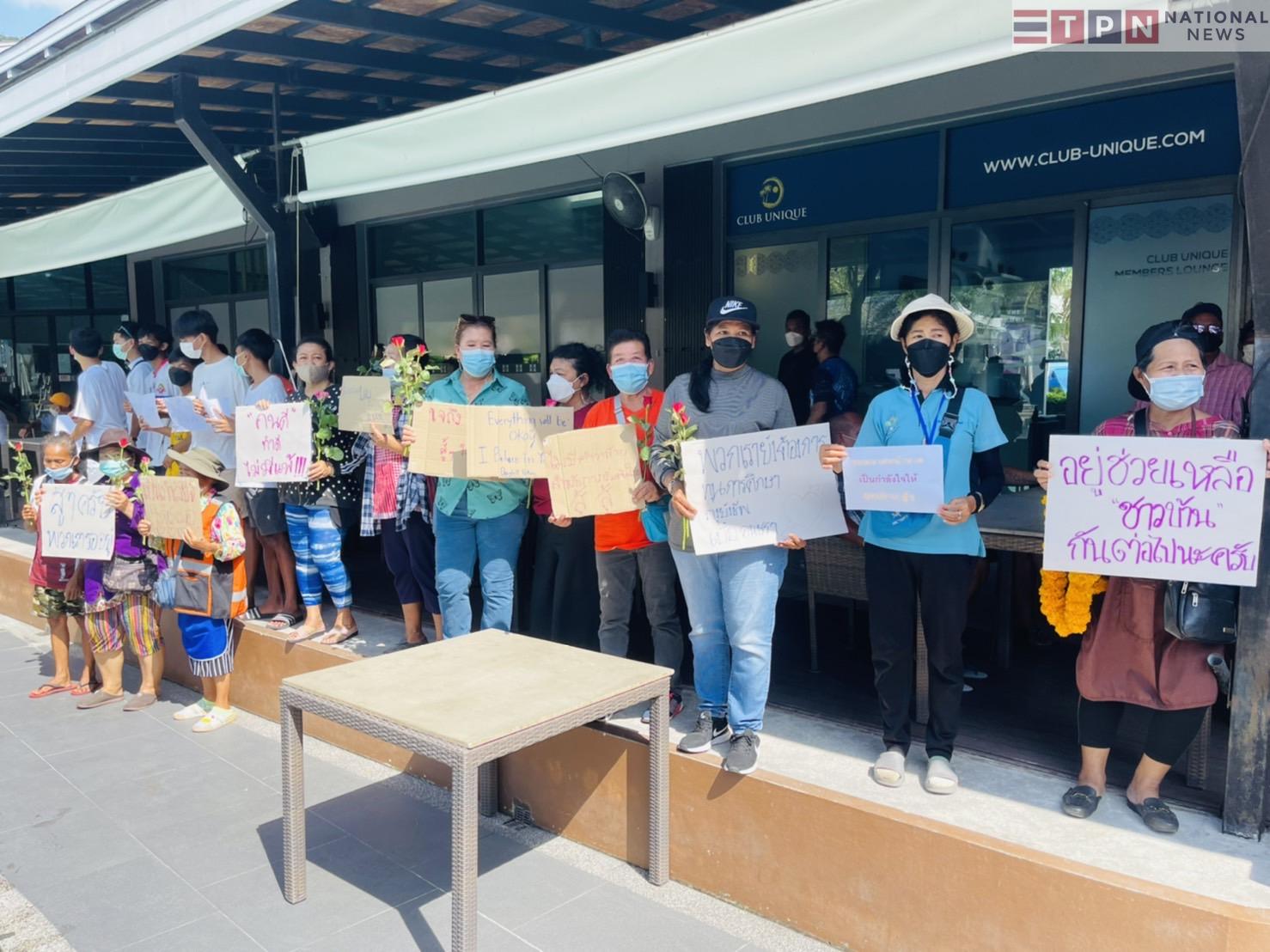 Prap, however, had to greet the employees via video call because he was in Bangkok for a meeting with the tourism commission, though he expressed gratitude for the support and promised to continue fighting for his hometown Patong. Weerawit Krueasombat, Chairman of the Patong Entertainment Venue Operators, told TPN media that the employees and he had gathered today to support Parp after the lawyer accused him of violating legal closing times. He admitted to the accusation as of press time, but also pleaded with the public to understand that they had been petitioning to extend the operating hours to align with foreign tourist’s behaviors for over 20 years, and still did not succeed till these days. 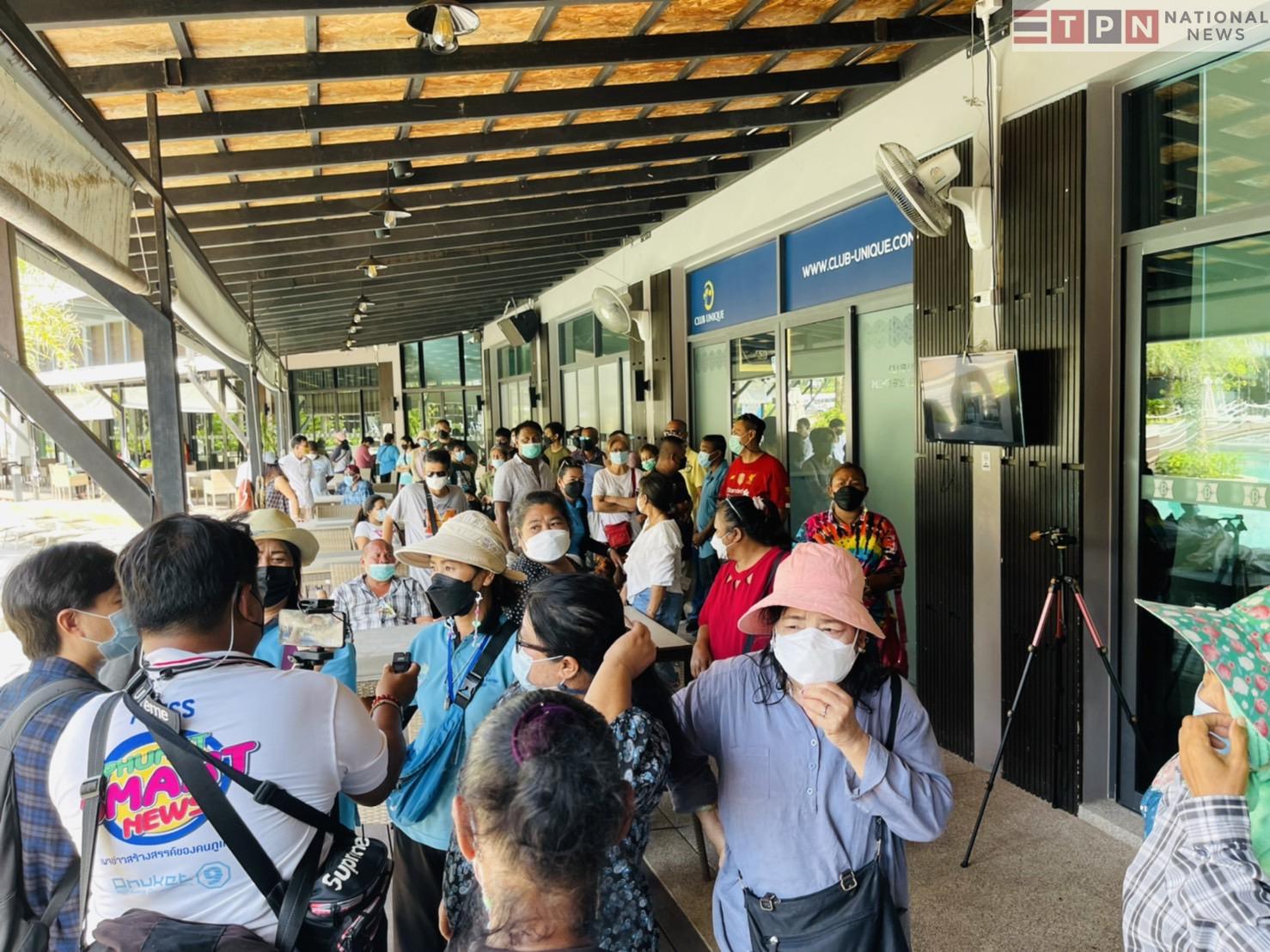 Weerawit continued that the government should expand the closing time to 04.00 a.m. because most tourists usually came out of their accommodation around 10.00 p.m. He also said that not only entertainment venues in Phuket opened past the legal times but also other parts of Thailand as well. He questioned why only the ones in Phuket were criticized, and if this would ruin tourism or not.
However, Weerawit stated that he would continue to submit a petition letter to the authorities in order to extend opening hours again, or else this will keep reoccurring.
=-=-=-=-=-=-=-=-=-=-=-=-=-=–=–=–=–==-