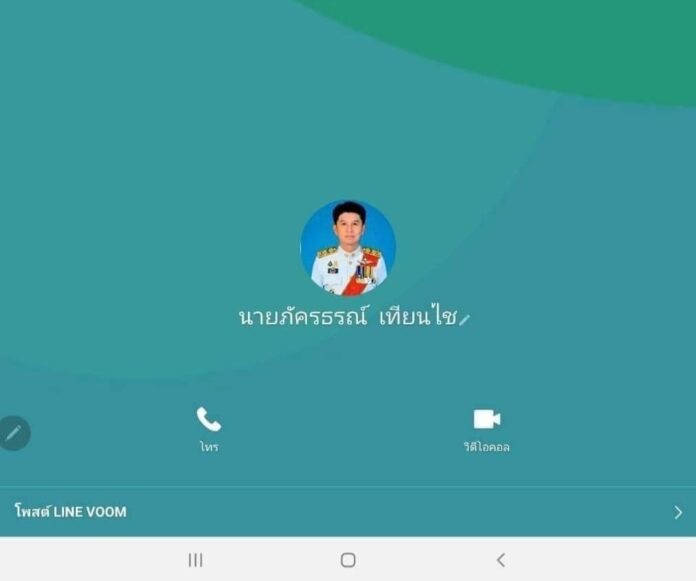 Thursday, April 21st, Mr. Phakhathorn revealed to TPN reporters that someone had counterfeited his LINE account and used it to deceive people for their personal information by asking them to scan a QR code to report about Covid-19 matters. 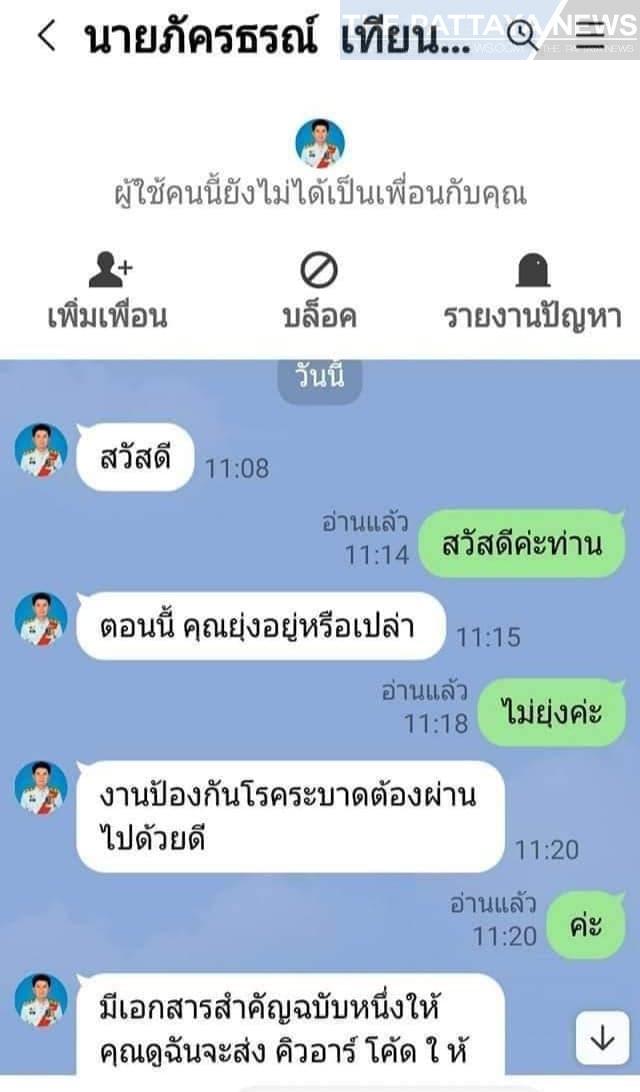