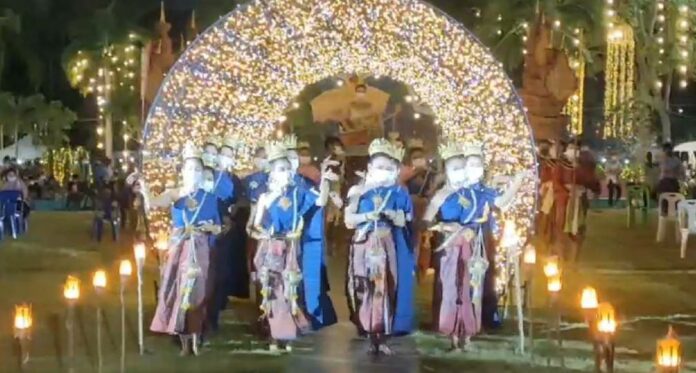 Yesterday, April 20th, Mr. Sonthaya Khunpluem, a former Minister of Culture and former Pattaya Mayor, along with Chonburi authorities, jointly marked the opening of the Sri Racha Songkran and Khong Khaw festival which takes place every year between April 19th to April 21st. However, due to Covid-19 fears and precautions, the festival had been postponed for several years, with the last festival running in April of 2019. 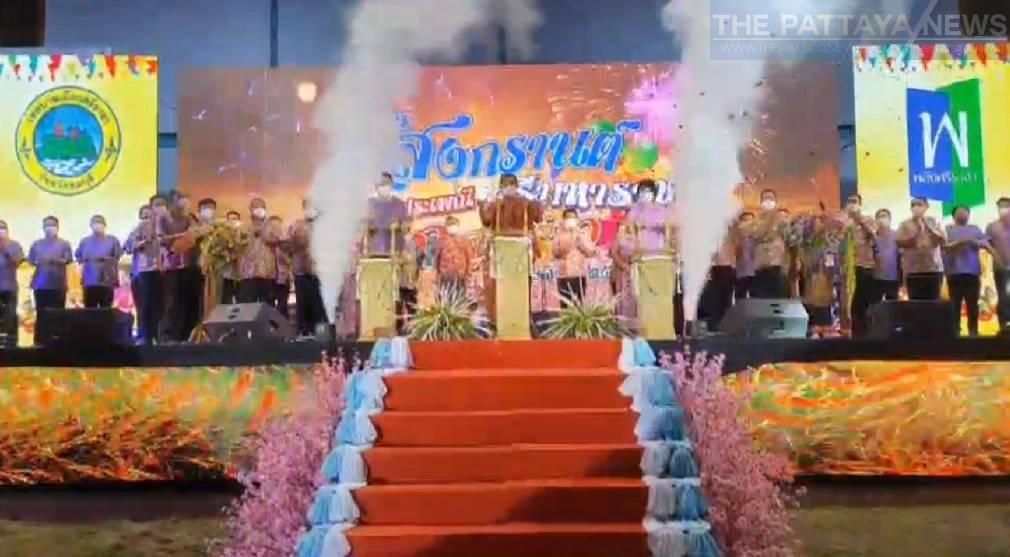 Despite the absence of normal raucous water splashing and water fights, which were still prohibited this year by the Center for Covid-19 Situation Administration, or CCSA, due to ongoing Covid19 precautions, the festival still featured a variety of Thai traditional plays such as Muay Tup Jak (blindfolded boxing), historical-themed parades, theatrical and musical performances, and so on. Participants could also experience many Sri Racha foods available in the event facility while watching the show. 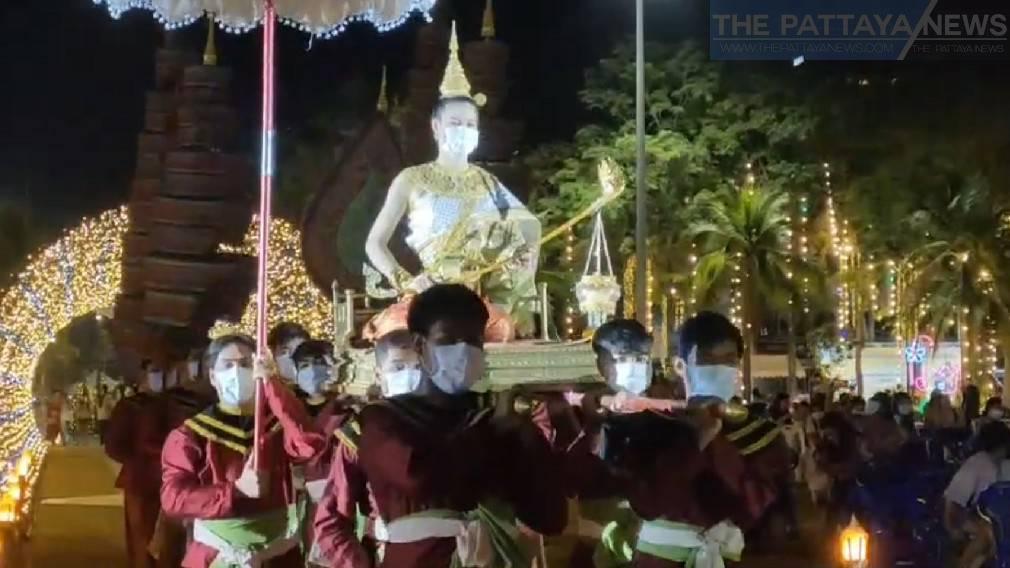 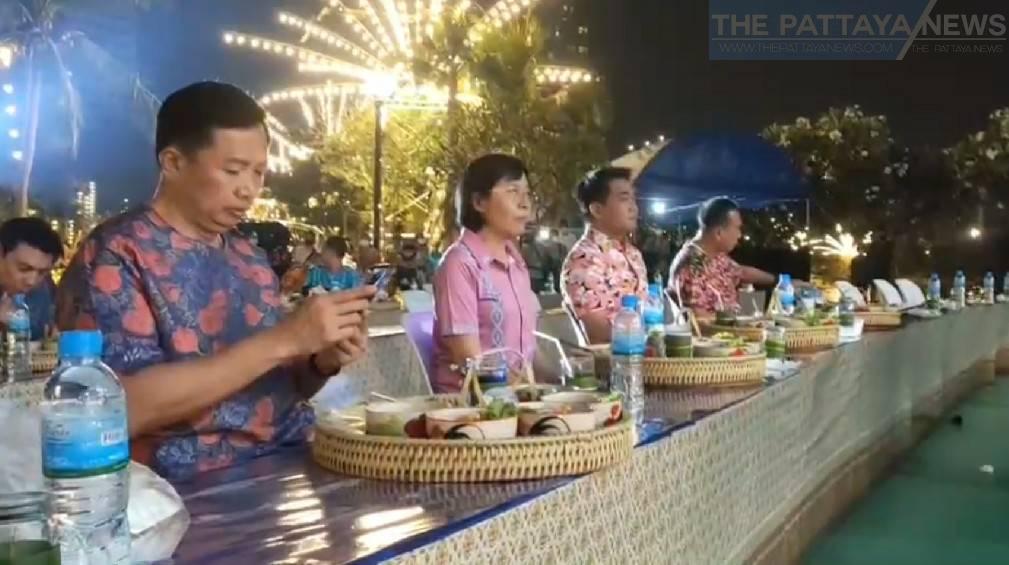 Khong Khaw is a customary festival that has been passed on for generations in Sri Racha. It usually takes place every April and is originated by the fishermen who intend to gather, trade, and have food together to establish good relations within the community. As part of the tradition, it is crucial for the participants to offer a portion of their food to the holy spirits and pray for prosperity upon their trade prior to eating. At the end of the festival, all remaining foods will be shared with animals to show empathy to the whole world.