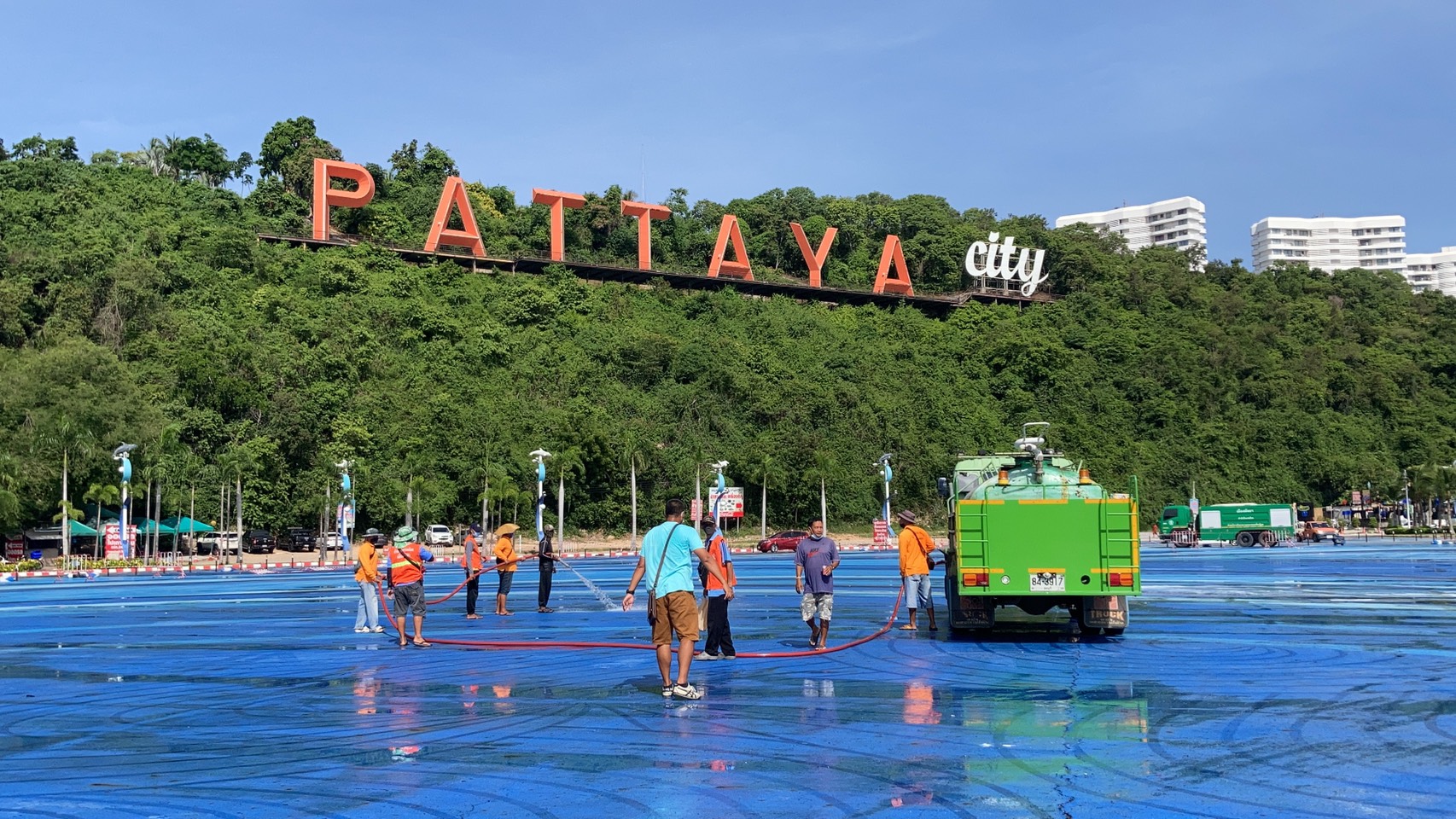 How long have you been coming to Thailand? For ex-pats, how long was it before you moved here?

Some context around this question:

Do you think years in Thailand hold any importance? Many people often boast about how long they have lived or been coming to Thailand. Do you think this matters?

Charles Y-i have been coming to Thailand since 1999. It is a cheap vacation. eating and drinking and seeing some sites.

Nuanjan A-I knew very little about Thailand except what I had heard from people who had actually been there. Through good or bad luck, depending on how you look at it, throughout my working life, I had a chance to go to Thailand to work building a new factory. That was in 1991. I was telling my brother about going to work in Thailand. I was single and my brother told me that I would never live in the US again. He served in Vietnam and had R&R visits in Thailand. He was nearly correct. Other than five long years working in California, I am still here. I went back to the US to work during the Thai economy crash in 1996/1997. The happiest day of my life was when I was able to retire and was sitting on the LAX runway with a one-way ticket back to Thailand. I have no intention of ever leaving this beautiful country.

Stephen S-First came to Thailand in 2010 and spent 2 months each year here until I retired and moved here in 2016. Doesn’t matter how long you have been here, other than you gain more knowledge of how things work and who to know/speak to.

Adam J (TPN staff)-I first came in 2010 on a somewhat spur-of-the-moment holiday. I then came a few times a year until 2014 when I was laid off and used the severance package to take what was originally intended to be a few months off. Opportunity knocked and I’ve lived and worked here since legally and currently run TPN. I never “intended” to live here forever but I enjoy doing so and love the country, the food, the people, and even the ex-pats 🙂 I’ve learned so much here and continue to learn every day, but the more I learn the more I find I didn’t know.

Eric O-Started coming 47 years ago. Been living here on and off. Full time the last 5-6 years

Didn’t get a chance to chime in? Tell us on our social media channels, in the comments below, or if you prefer your comment to be private mail us at Pattayanewseditor@gmail.com. Have a safe week and see you soon!