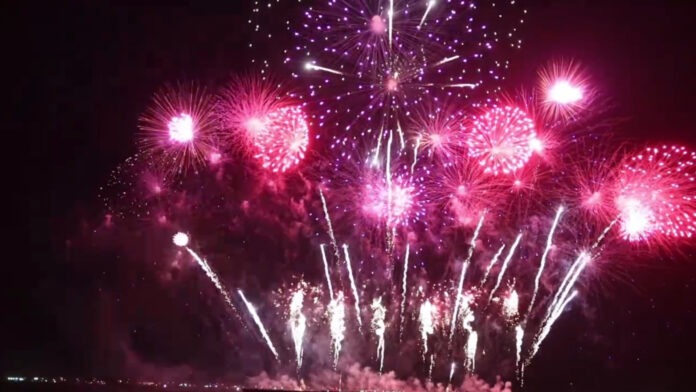 Yesterday, March 29th, the Pattaya city manager Mr. Pramote Tubtim revealed the success of the Pattaya International Fireworks Festival after it was recently honored as “one of the three major marine tourism festivals in Asia” by the International Festival and Event Association of Asia or IFEA. The festival is normally held at the end of November in Thailand along the Pattaya Beach Road and was originally to celebrate the reign of the late King Bhumibol Adulyadej. 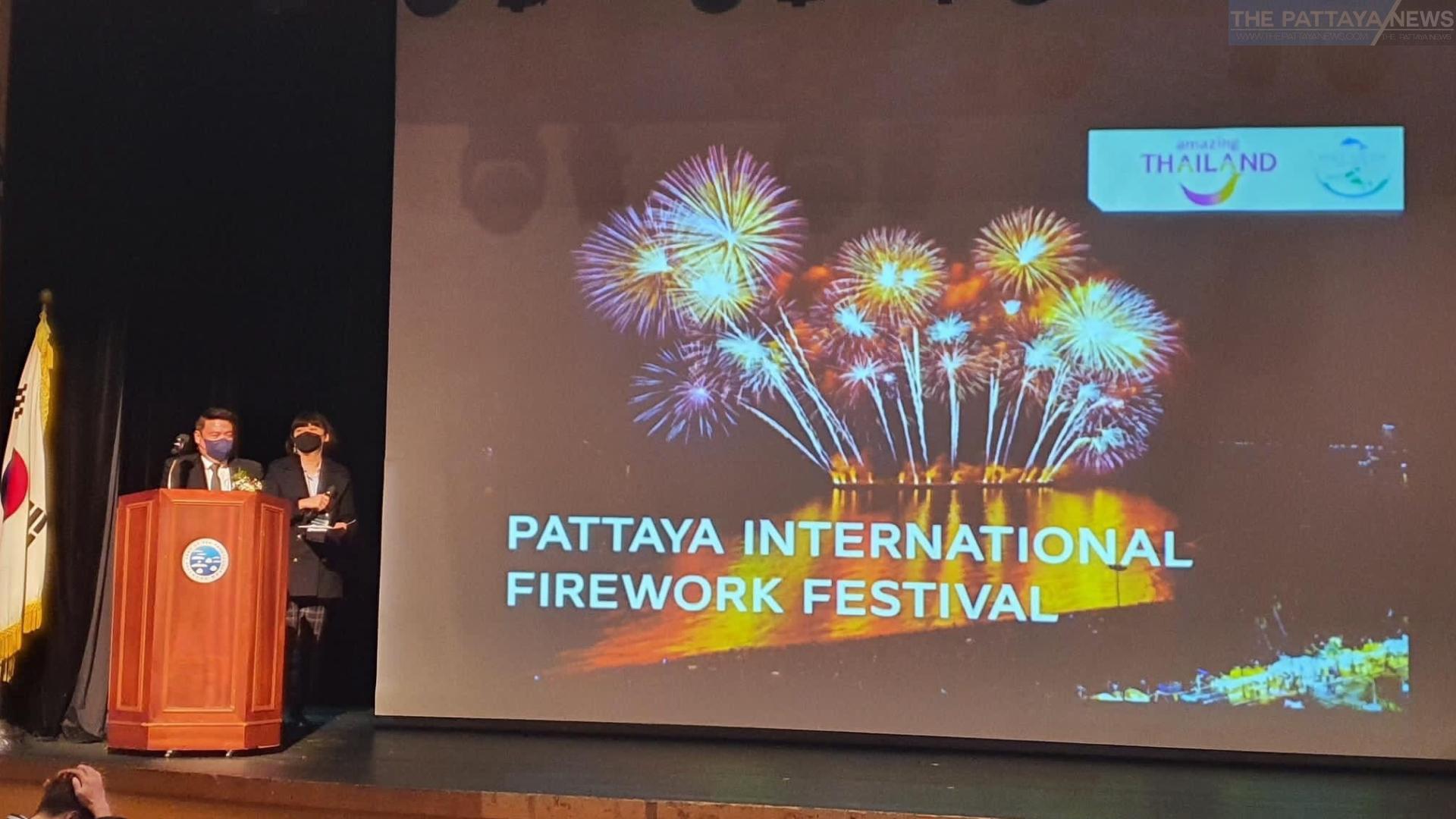 Mr. Pramote said this accolade was a great pleasure to all citizens in Chonburi. There were nearly 20 countries that participated in this international firework competition, and the Pattaya International Firework Festival was fortunately selected in the final round. 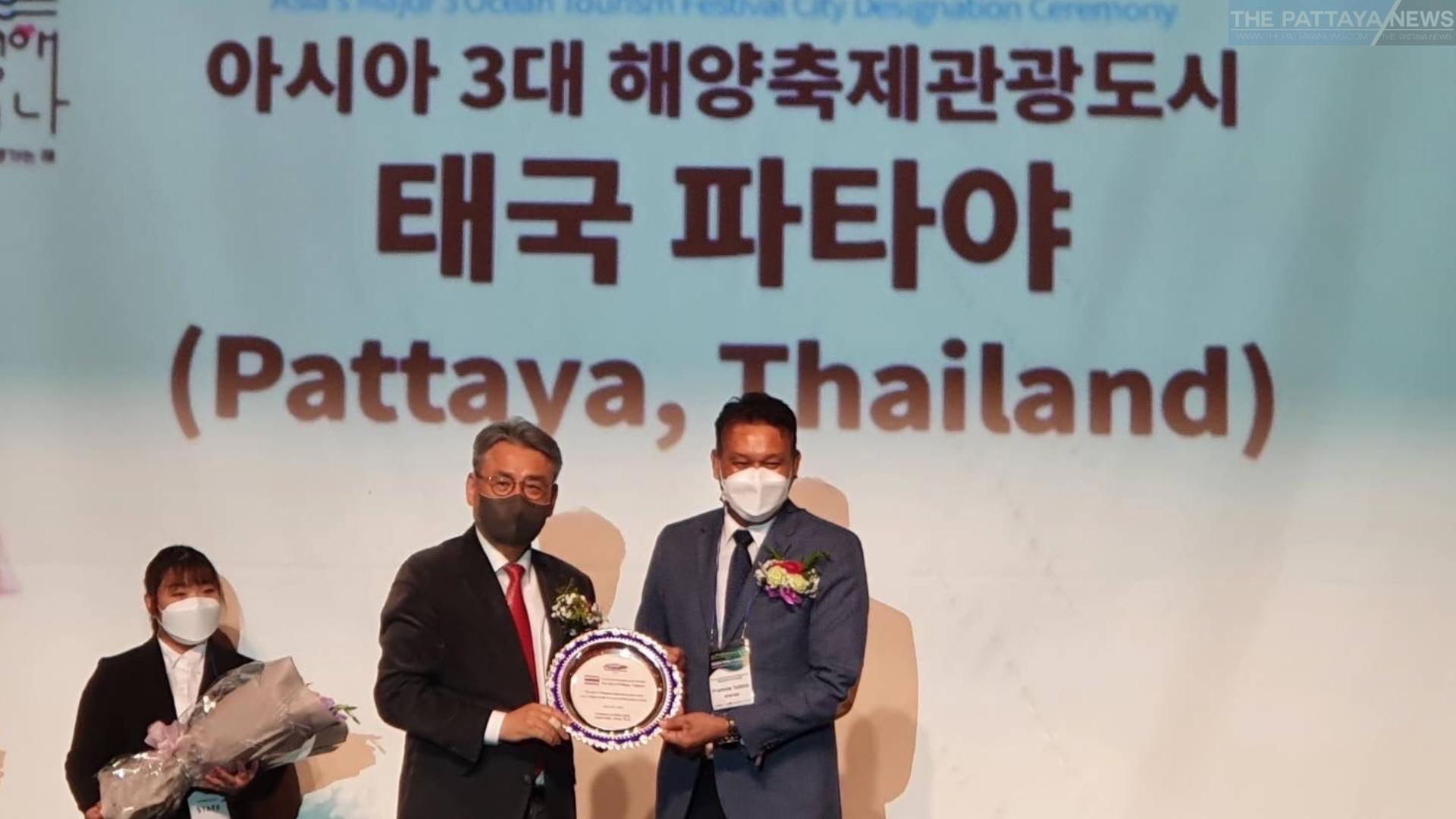 The city mayor also added that Pattaya city will continue to improve this event for the better as well as other ones in Pattaya so that it will receive the same honor in the next year.

TPN notes, however, that due to ongoing Covid-19 restrictions and measures and a plan to treat the virus as endemic big events will mostly be in Quarter 3 and Quarter 4 this year, as long as there are no more Covid-19 issues. 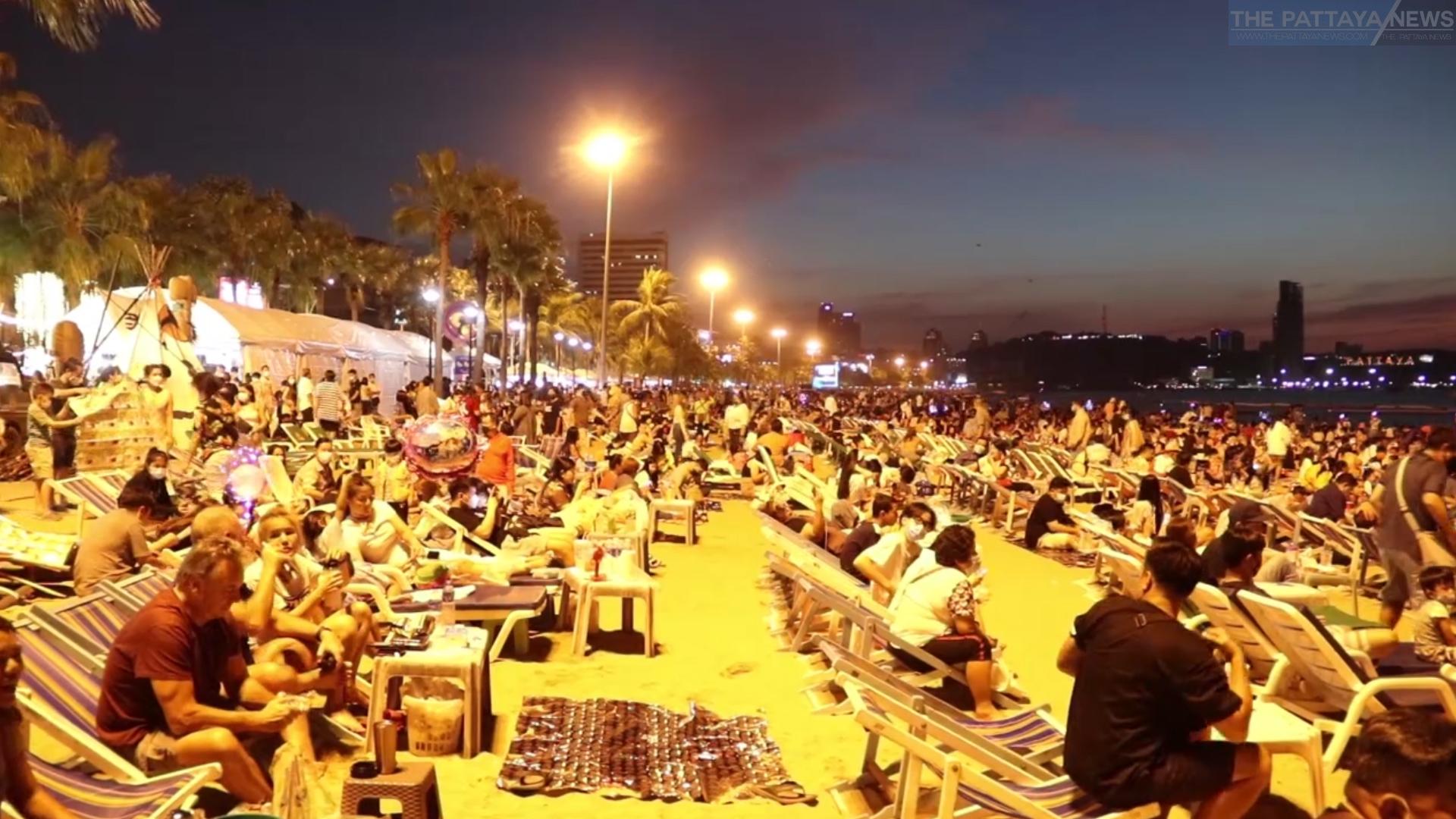 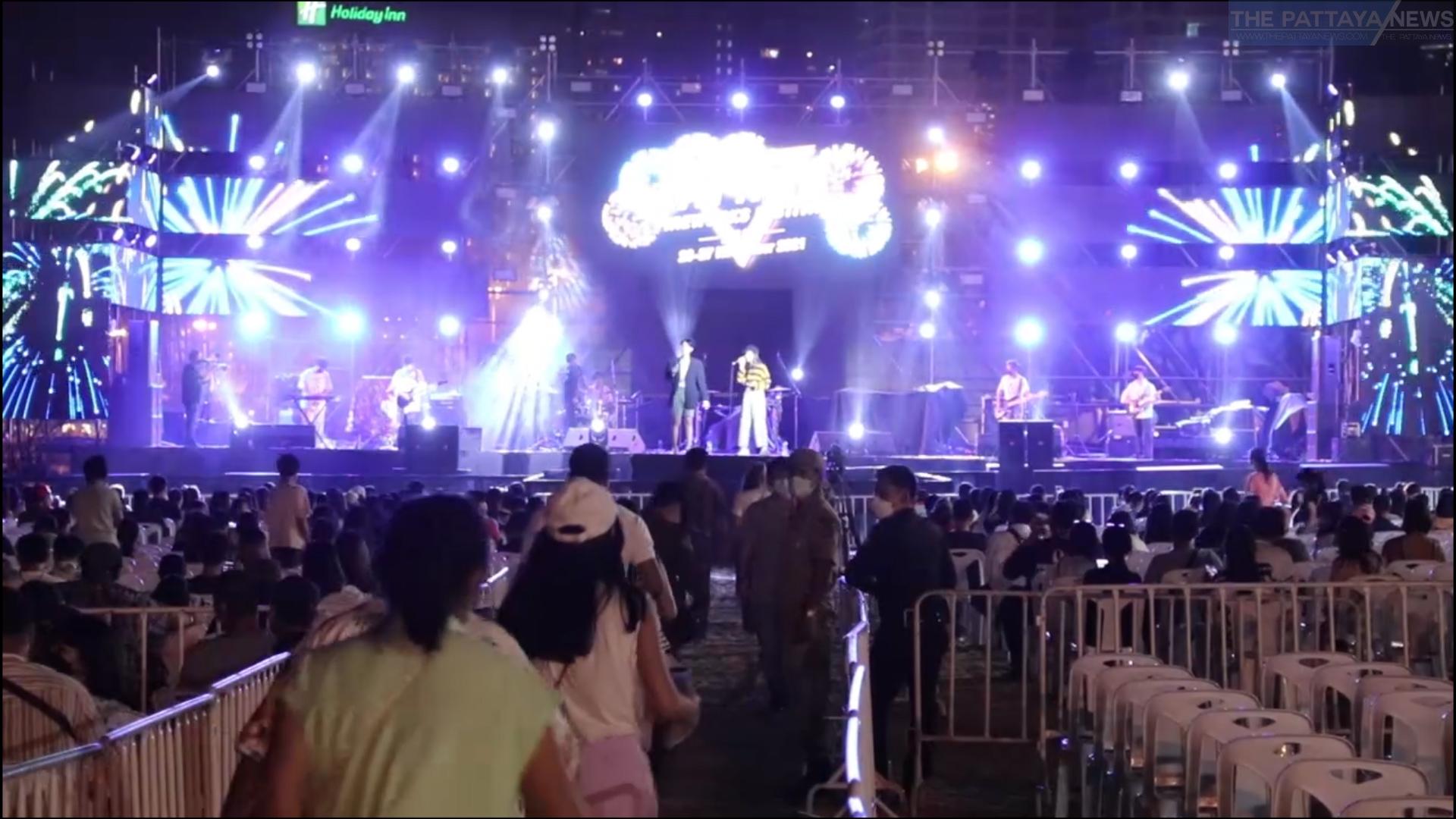 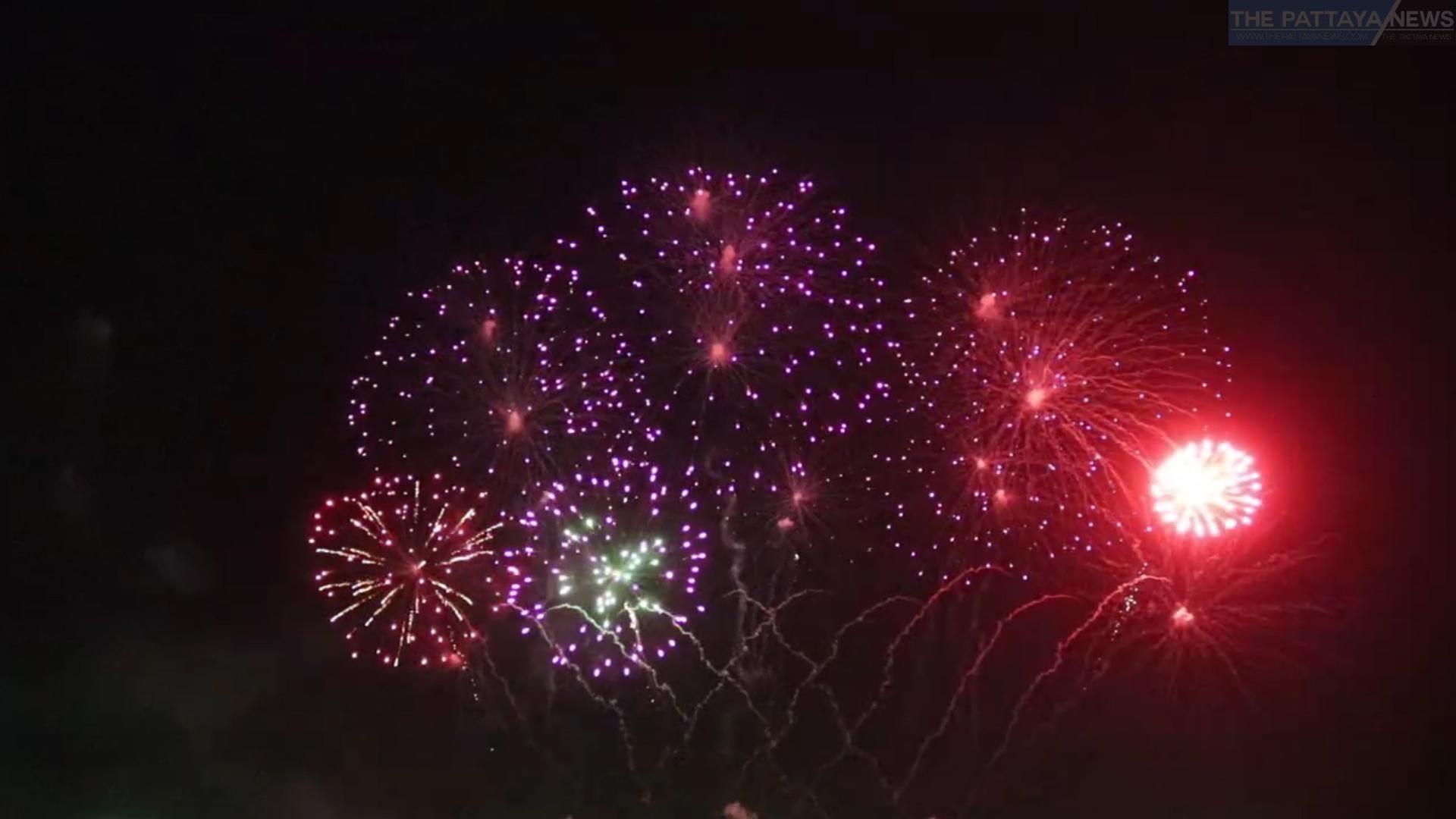