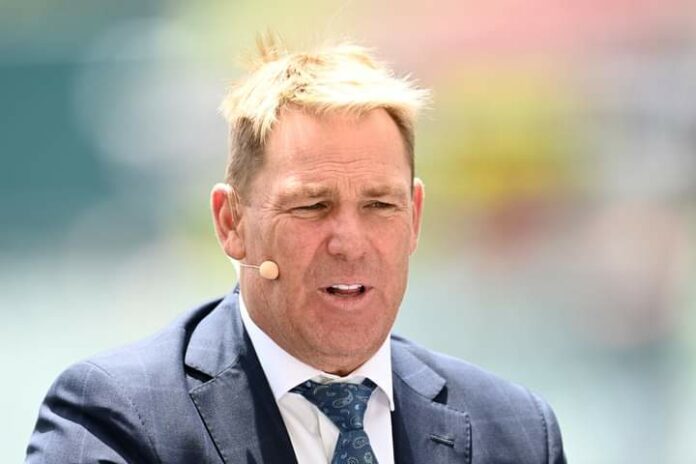 Shane Warne, 52, from Australia, widely regarded as one of the finest bowlers of all time and who was well-known for his revival of the leg-spin in Cricket passed away at his villa from a suspected heart attack this morning, March 4th, in Koh Samui.

A statement from his management company MPC Entertainment read “It is with great sadness we advise that Shane Keith Warne passed away of a suspected heart attack in Koh Samui, Thailand today, Friday 4 March,” “Shane was found unresponsive in his villa and despite the best efforts of medical staff, he could not be revived. The family requests privacy at this time and will provide further details in due course.

Shane had tweeted earlier this morning, believed to be just before his suspected heart attack, about his condolences for the death of fellow cricket legend Rod Marsh.

Sad to hear the news that Rod Marsh has passed. He was a legend of our great game & an inspiration to so many young boys & girls. Rod cared deeply about cricket & gave so much-especially to Australia & England players. Sending lots & lots of love to Ros & the family. RIP mate❤️

Condolences have been pouring out on social media this evening as the news went public, with many expressing their adoration for Shane’s skills and commentary in later years.

To learn more about his career, please click here.

TPN media expresses our condolences to his fans, family, and friends. RIP.