Four suspects who were allegedly stealing electric wires were caught by a hotel/condo security guard in Pattaya last night. 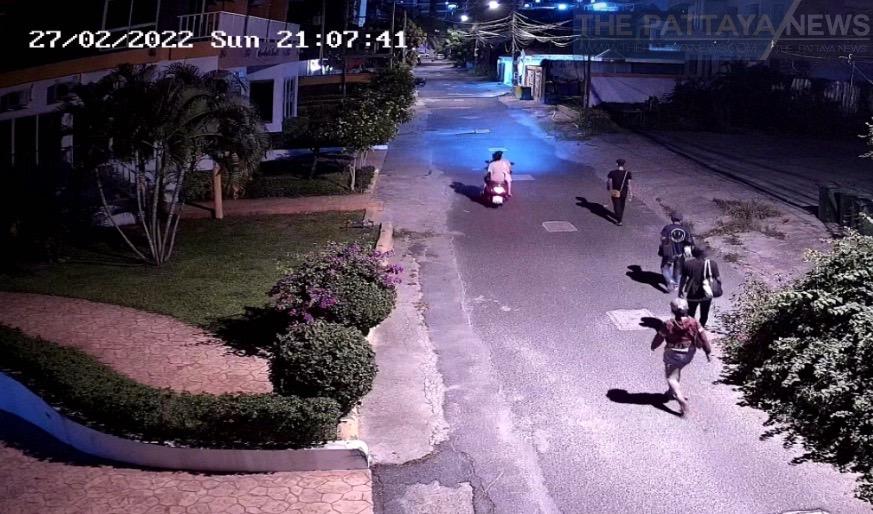 Mr. Wuttichai told Pattaya Police, “I was patrolling around the area before I saw three men and a woman. Electric wire which had been cut from our property was found piled up on the ground. I called my co-worker to help me before catching all four of them and holding them for Pattaya Police.” 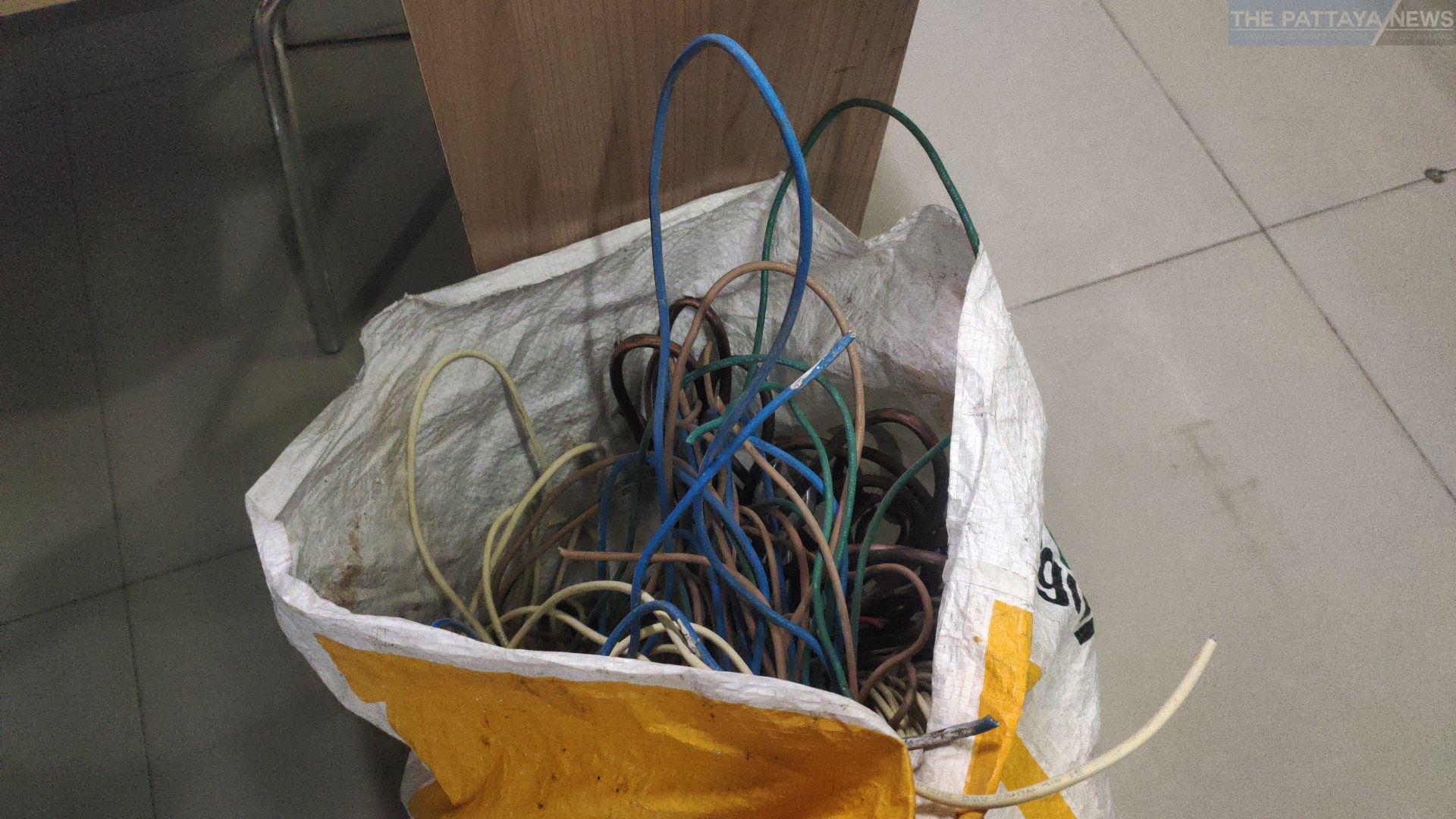 One of the suspects, who wasn’t identified, claimed he wasn’t intending to steal anything but was in the area to smoke methamphetamine as there are many empty buildings in the area and just happened to run into the thieves.

Pattaya Police, however, did not believe his story, and even if they had this only led to further charges and drug tests for all four suspects. No physical drugs were found in their possession at the time of the arrest.

Police conducted drug tests for all of them and are continuing their investigation, a result from the test was not immediately made available to the local press. TPN notes the area where these four individuals were arrested is full of largely empty hotels and condos from a property developer who had been undergoing reported restructuring and attempted rehabilitation issues leaving many vacant buildings. 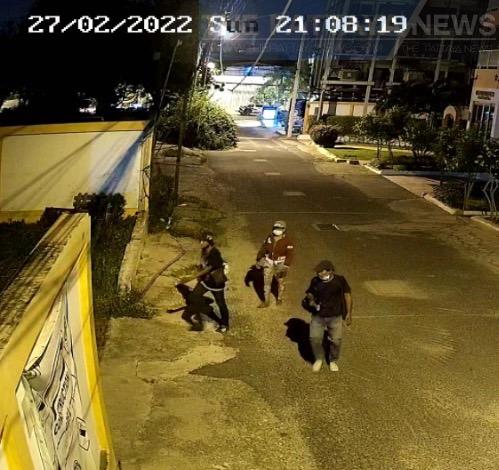