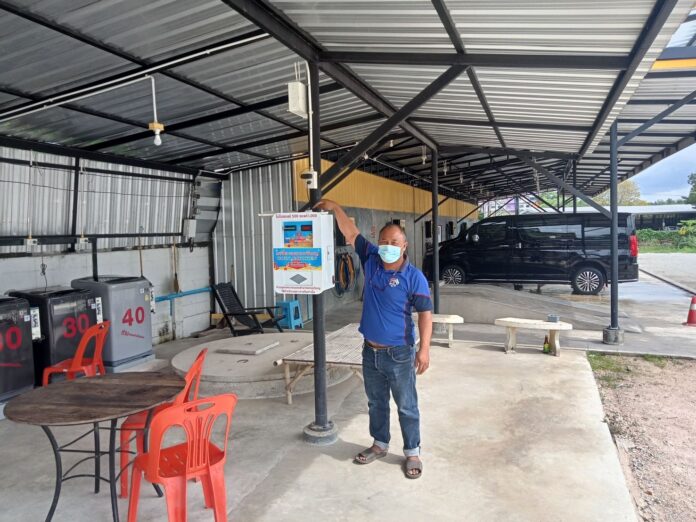 A 50-year-old man in Banglamung is begging a thief who stole his wallet to return what he calls a priceless photo of his son, who has been missing for 20 years.

Mr. Apichit Jaruensuk, 50, an appliance mechanic, told local TPN reporters about the theft yesterday, February 21st, 2022, and presented CCTV footage. CCTV footage appears to show a man wearing a red shirt stealing a bag belonging to Mr. Apichet inside a shop in the Khao Maikaeo sub-district before speeding away in a pickup truck. Mr. Apichet had been repairing a washing machine at the shop when the theft took place. Apichet had left the bag near where he was working. 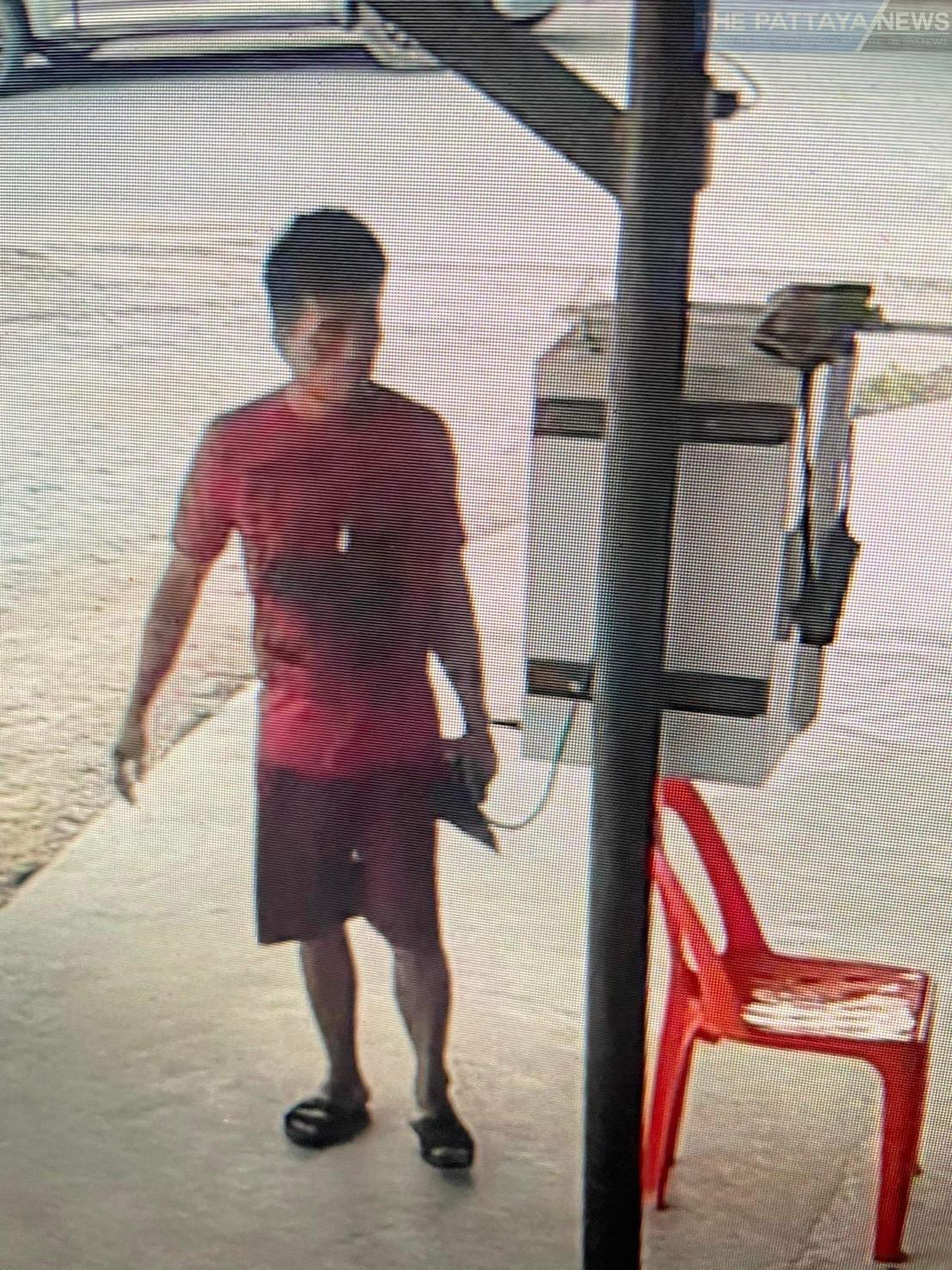 “I was fixing a washing machine at a car wash shop behind a PTT gas station. I put my bag nearby on a white box but it disappeared. Even though I was only a few feet away (as seen in the cover photo) working on the appliances, my back was turned and I did not notice the theft. I have already filed a report to the Huayyai Police.” Apichet explained.

Mr. Apichit added, “A photo of my son who has been missing for 20 years was in my wallet in the bag. This is the only photo I have of him and is priceless to me. I don’t care about the money or the other items in the bag. I don’t even care about pressing charges, I only want this photo returned. Please, if you know the man who is on CCTV taking my bag or you are that man, contact the Huayyai police at (+66) 38100713 and be an adult and return this photo to me.”

Huayyai police, meanwhile, have reviewed the footage and are tracing leads on the pickup truck the suspect used to leave the vicinity of the shop.