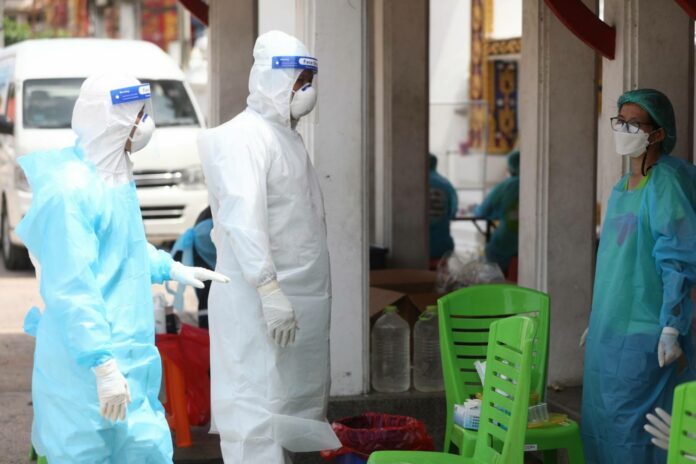 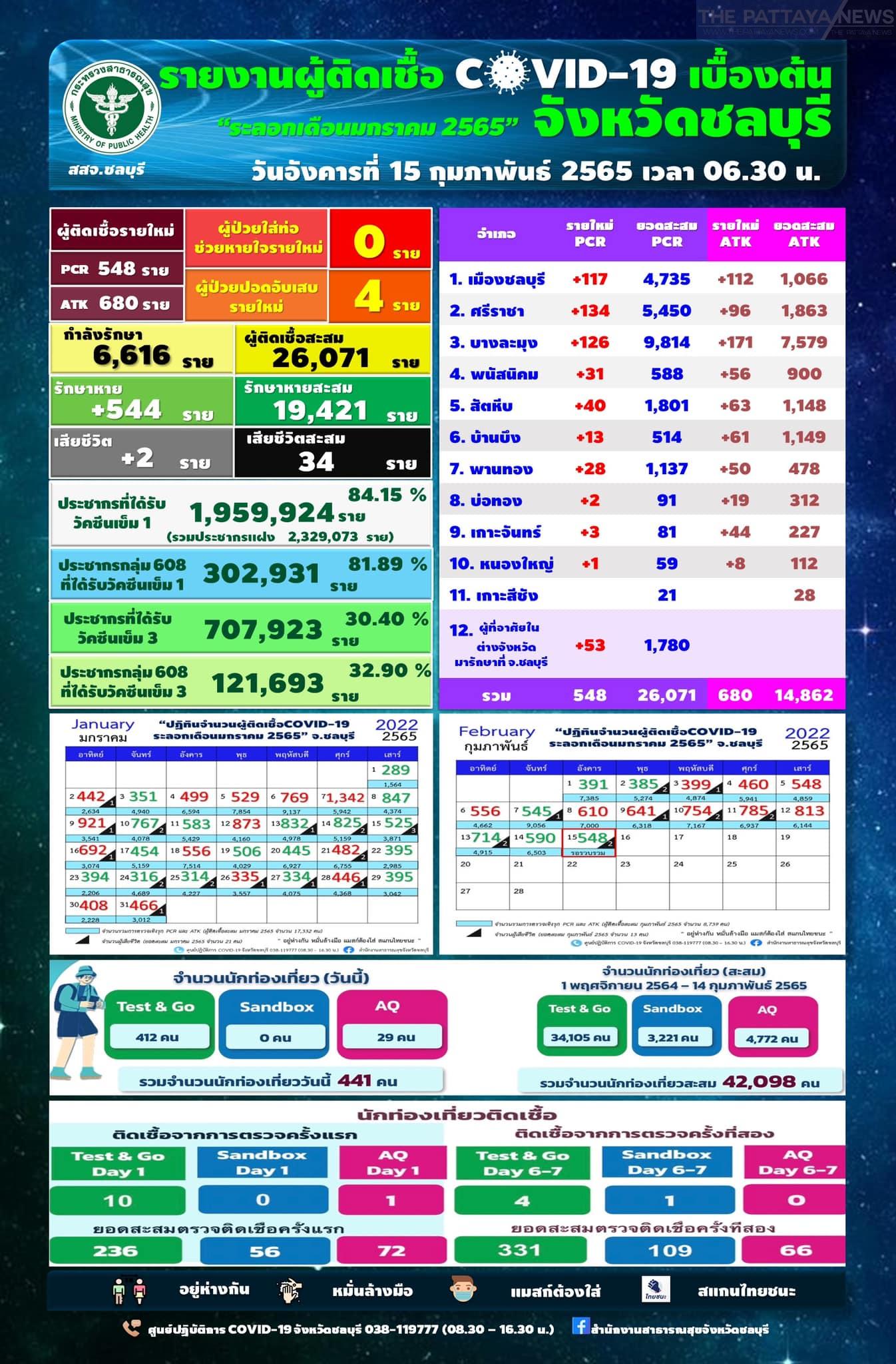 The details on the cases are as follows:
1. Work and stayed in Rayong, transferred from other provinces for medical care, 47 cases
2. Cluster, Aisin Takaoka Asia company in Phan Thong, 6 cases
3. Risky occupations meeting many people, 19 cases
4. 8 medical personnel
5. 9 back from other provinces from Bangkok (2), Khon Kaen (2) Chiang Mai (2), Nakhon Phanom (1), Samut Prakan (1), and Surin (1)
6. Close contacts from previously confirmed cases in families – 156 cases, in workplaces –42 cases, close personal contacts – 29 cases, and joined a party – 8 case
7. Close contacts of a confirmed patient (under investigation), 23 cases
8. 201 cases close contacts of a confirmed patient (under investigation)