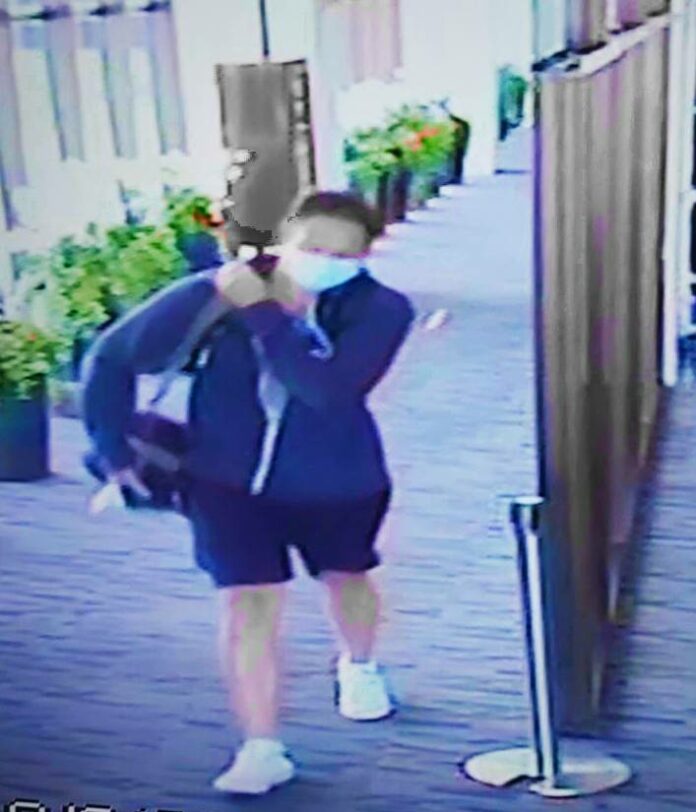 A ‘Red Notice’ arrest warrant is being issued for two wanted alleged foreign shooters who are accused of killing a Canadian-Indian national at a Phuket villa in late January, the Royal Thai Police reported yesterday, February 12th.

National police deputy spokesperson Kissana Pattanacharoen told the Associated Press that the identities of the prime suspects had been identified as Canadians Gene Karl Lahrkamp, 36, and Matthew Leandre Ovide Dupre, 26. An arrest warrant, issued by the Phuket Provincial Court, stated that they were facing charges of premeditated murder.

The two were reportedly identified through confessions of some gang members who were previously arrested as well as GPS tracking from the suspects’ rented car and forensic evidence from the guns that were dropped in the sea. 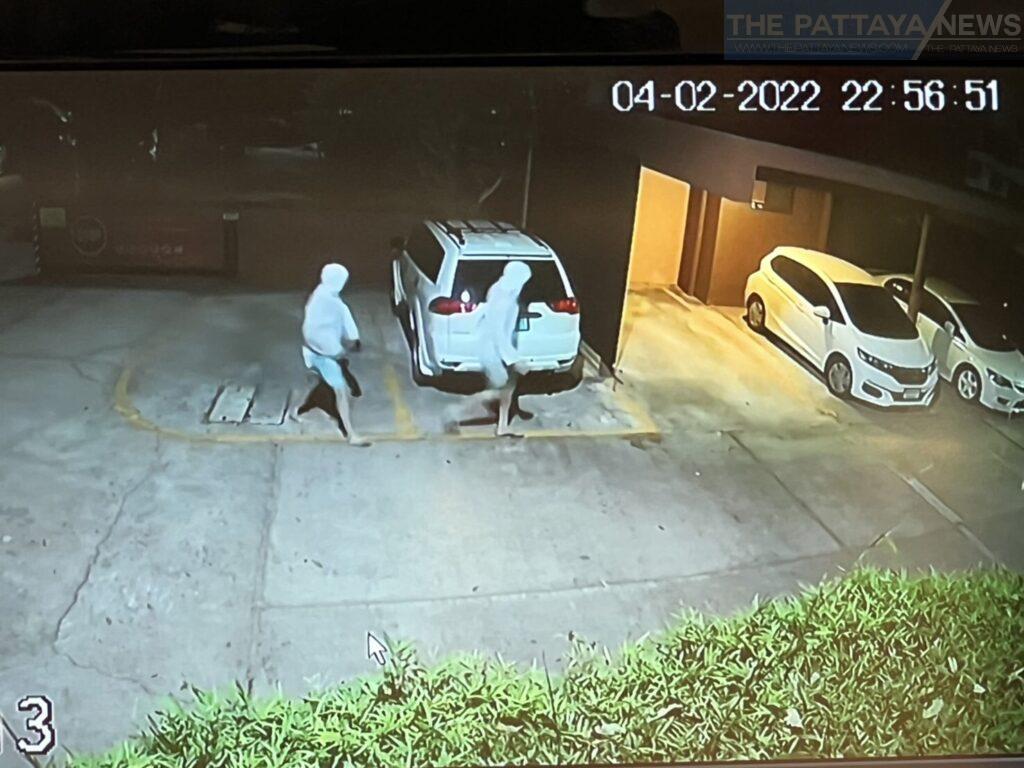 The Thai National Police now had coordinated with Interpol to consider issuing a red notice to inform all 195 member countries to help with more information regarding the wanted men.

The investigation further revealed that Lahrkamp and Dupre had reportedly arrived in the Kingdom on December 18th, 2021. After committing the crime, both of them reportedly fled Phuket to Bangkok before leaving the country from Suvarnabhumi Airport on the evening of February 6th. Lahrkamp reportedly left for Frankfurt, Germany, while Dupre was headed to Amsterdam, the Netherlands.

Their current exact whereabouts are unclear but Thai authorities felt confident they would be able to capture the men.