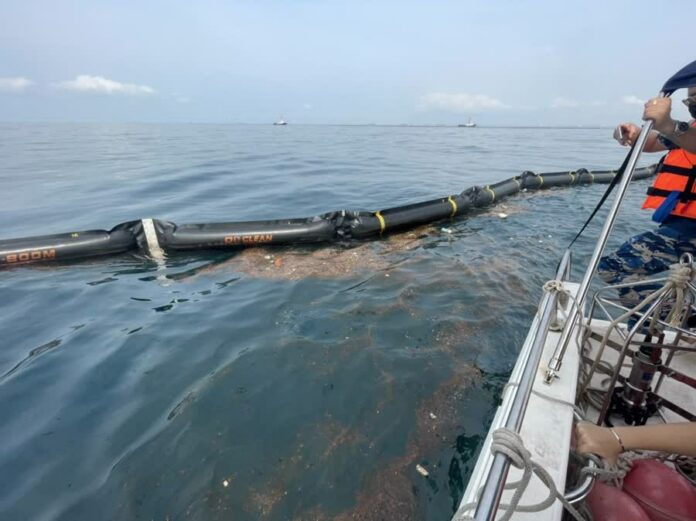 A thin stain which is similar to oil was found near the shoreline at Mae Ram Phueng Beach in Rayong this morning (February 12th).

First, as reference, the current situation on oil leaks in Rayong:

A new oil leak on February 10th, 22 in Rayong will not reach the shorelines, says the Rayong Vice-Governor.

A new oil leak off the coast of Rayong will not reach the shorelines, says Rayong Vice-Governor

The Rayong Public Relation Office reported this morning that at 8:00 A.M., some thin stains which are similar to oil was found in sea water which washed up on the Mae Ram Phueng Beach.

Staffers from the SPRC (Star Petroleum Refining) company are cleaning the area with special equipment. Samples of sea water are now being tested to see if oil is in the sea water. 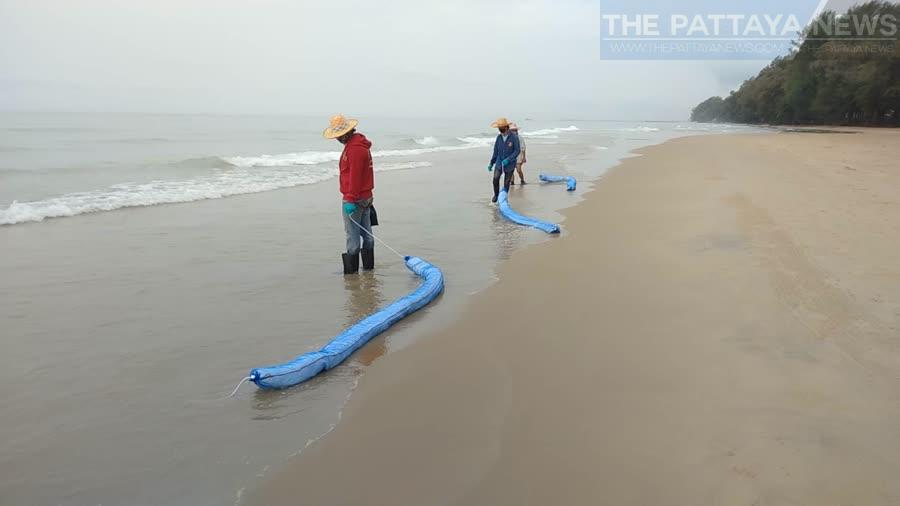 Officers from the Royal Thai Navy are patrolling along the Mae Ram Phueng Beach. TPN will keep an eye on this developing story. 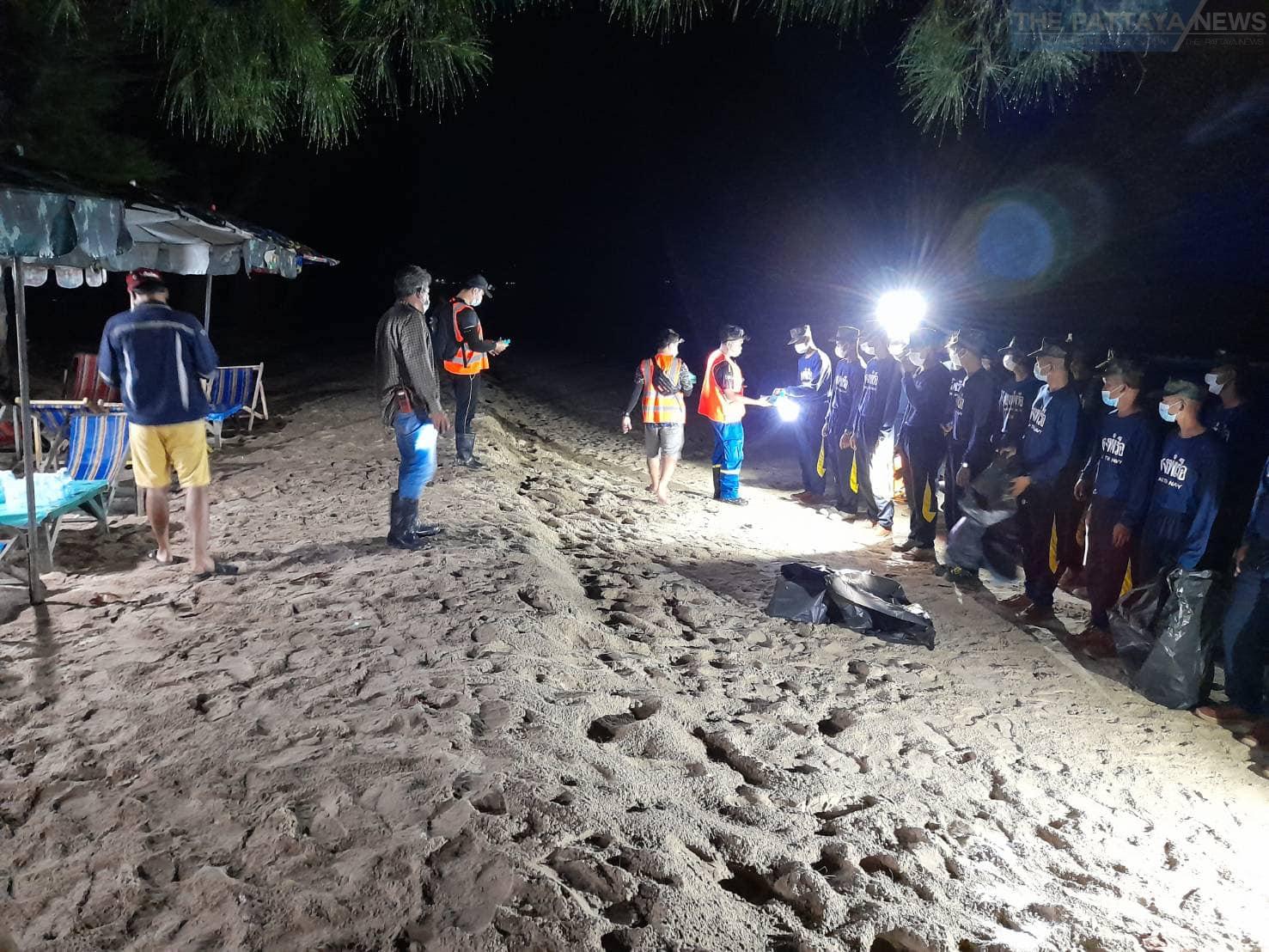