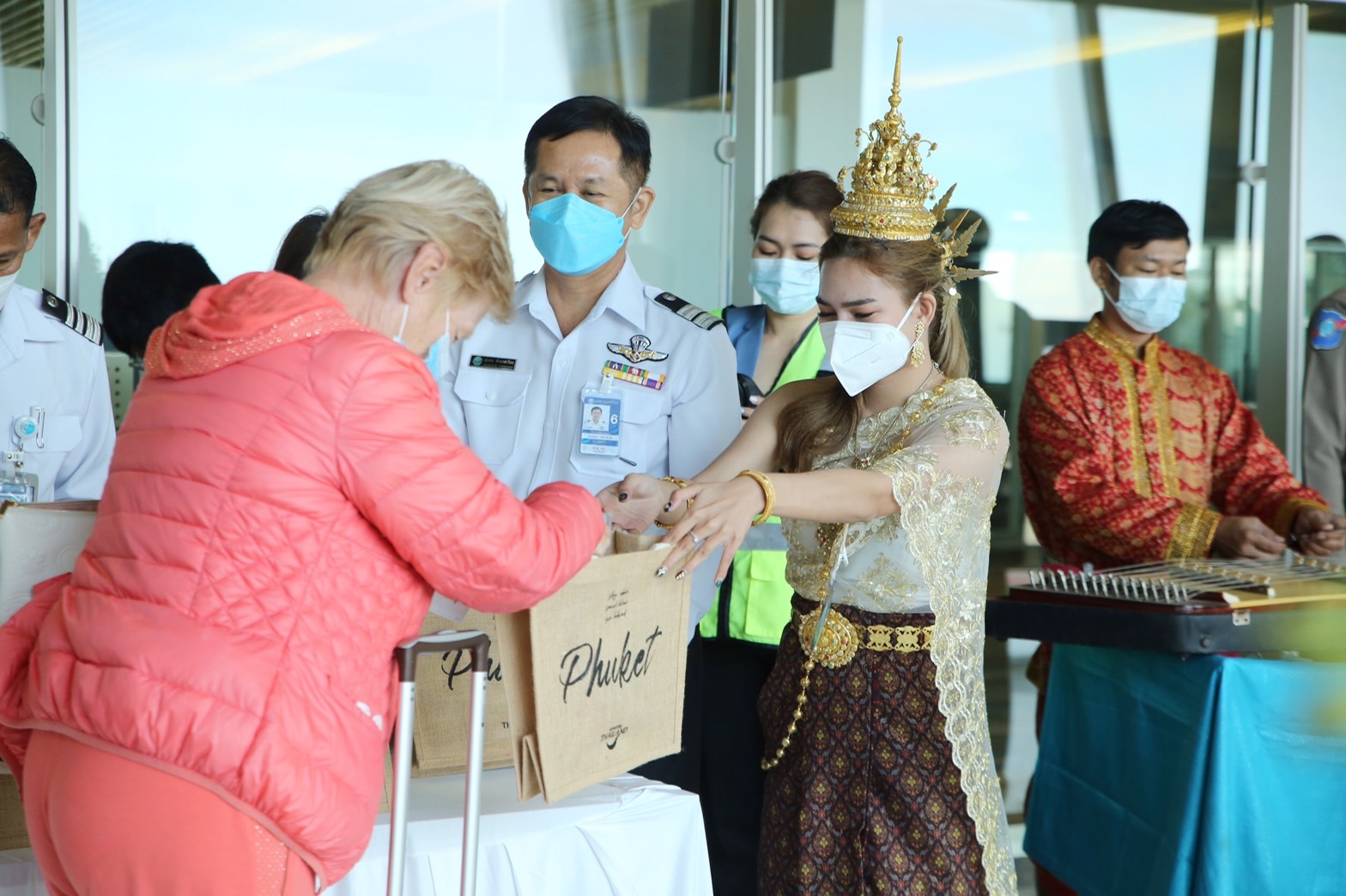 Here is a look at the top NATIONAL stories, chosen by our Pattaya News/TPN National team, from last week, January 17th to the 23rd, with some commentary. They are not in any particular level of importance but are listed in the order of date of publication. 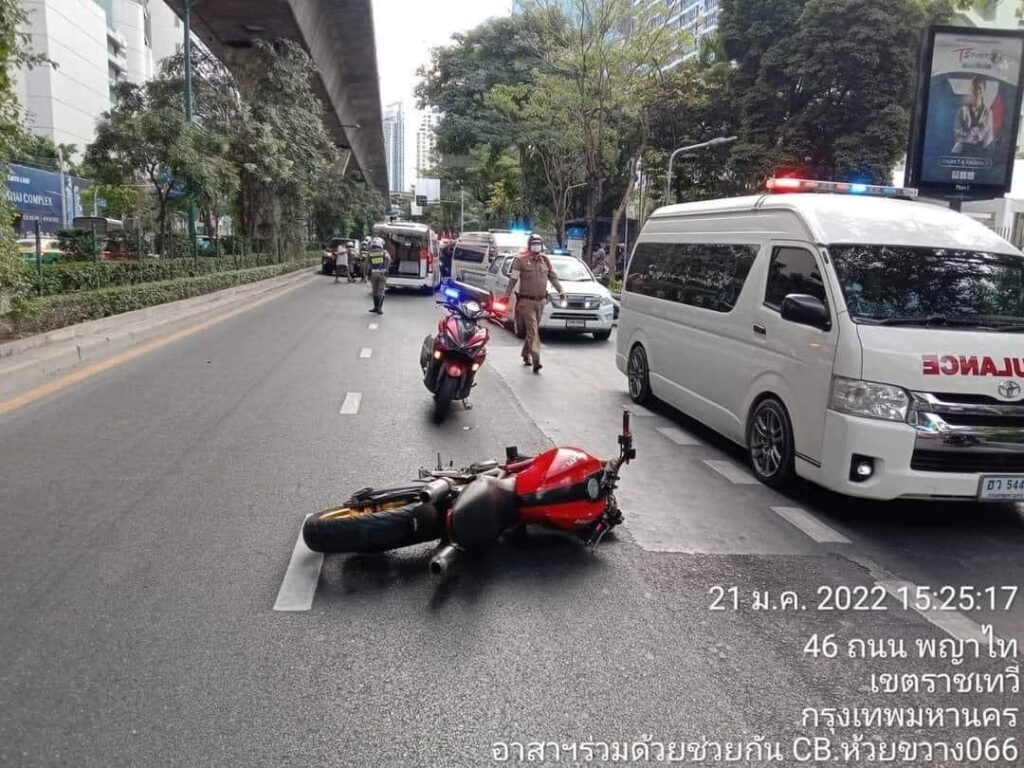 The former Deputy Agricultural Minister, who was notoriously known for an Australian drug conviction in 1993 and his long history of being a controversial figure in Thai politics, was forced to leave the party along with other 21 MPs due to internal political conflicts with other major party members in the government-ruling Palang Pracharat Party. The public then questioned whether the conflict was related to when Thammanat was previously accused of allegedly attempting to oust the Prime Minister during a censure debate in parliament in September 2021. However, he said afterward that he would join another political party.

Following the complaints of the instant shut down of the tourist scheme in December due to concerns around the Omicron Covid-19 variant, the “Test&Go” project is approved by the CCSA and will be open for registration on the “Thailand Pass” system on February 1st. However, some arrival measures and regulations are changed due to the Omicron spread in the country such as the requirement of two RT-PCR tests and the near quarantine at SHA++ hotels while waiting for the results on days one and five. Moreover, the government also added more areas, namely Chonburi (Banglamung, Pattaya, Sri Racha, Koh Sichang, Sattahip(only Na Jomtien and Bang Saray), and Ko Chang to the Sandbox/Test&Go program on the same effective date.

This tragic and fatal road accident of the experienced doctor has brought many public critics on social media since Sunday of how most drivers have been neglecting the life and safety of pedestrians and how Thai law do not put significance and proper punishment on those who violate the land traffic law, which eventually leads to the reckless behavior of most domestic drivers/riders. The public angst was also triggered when the motorcyclist who hit and killed the doctor was revealed as a police officer who was considered as law enforcement themselves. The incident somewhat discredited the officials and law enforcement in Thailand, although the police officer involved has since expressed remorse and said he will take full responsibility for the accident and reportedly admitted to all charges related to the incident.