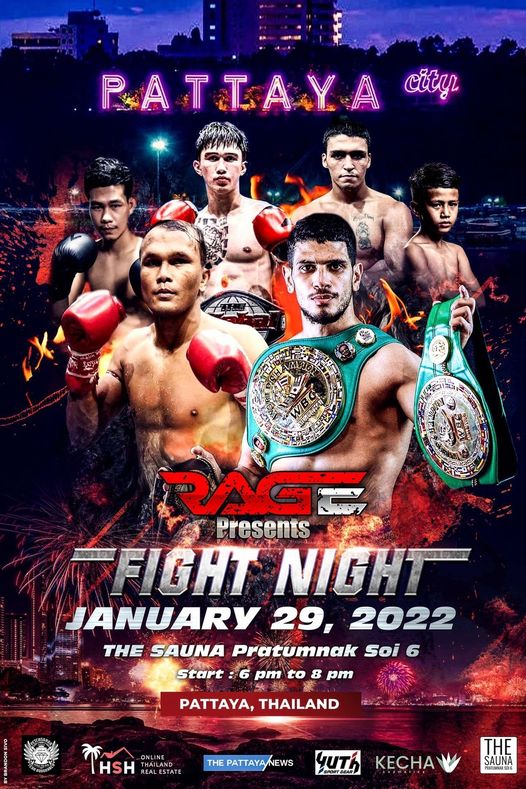 This Saturday, January 29th, 2022 is a very special event in Pattaya at the Sauna in Pratumnak. 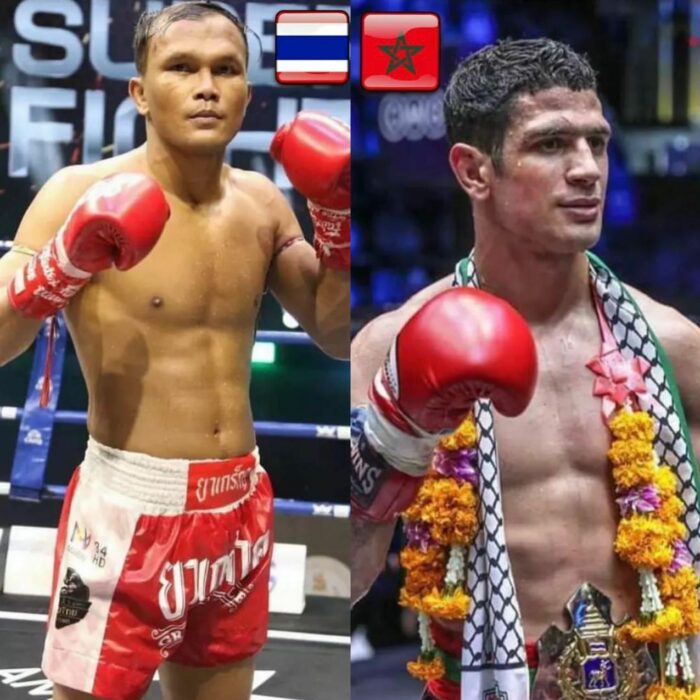 A little about Youssef from Wikipedia:

Boughanem is also a former Thai Fight tournament winner, having competed for the promotion from 2010 to 2017.

There will be a total of five fights at the event!

Due to Covid-19 precautions, the event is not open to the general public but will be live-streamed online HERE officially by Youssef.