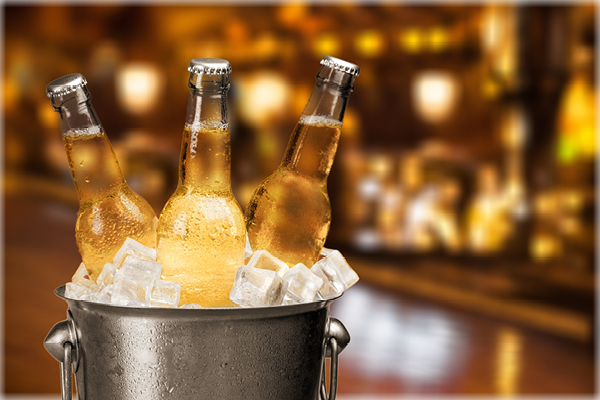 The following is our weekly feature in which we take a look at the top developing stories and things to follow over the next week. We are focusing on what is happening for the fourth week of January 2022, ending January 29th, 2022.

After weeks of unpopular 9:00 P.M. closing and “last call” for alcohol in Pattaya and other approved drinking areas in Thailand, the Center for Covid-19 Situation Administration in Bangkok and Chonburi Governor has officially allowed the time to be extended to 11:00 P.M.  Legally, nightlife and entertainment, which includes bars and pubs, are still closed (Since April 10th, 2021) with no firm reopening date in Thailand. However, with proper certifications, most of these venues have been allowed to temporarily become converted restaurants. Today is the first day of the 11:00 P.M. closing which business owners in tourism-reliant Pattaya said was badly needed and a good start but are hoping more easing, such as returning to 1:00 A.M. closing and legal reopening of the entertainment sector, will come soon. -=-=-=-=-=-=-=-=-=-=-=-=-=-=-=-=-

3. Covid-19 cases continue to drop in Banglamung and Chonburi

This morning, January 24th, the Chonburi Department of Public Health reported the lowest amount of new Covid-19 cases in about three weeks as a New Year’s wave of cases driven by the fast-spreading Omicron variant appears to have peaked, according to health officials. However, they urged the public to stay cautious and still follow Covid-19 guidelines and best practices like mask-wearing and social distancing. We will be following this throughout the week. Although the wave had a large number of cases, the vast majority were mild or asymptomatic according to Chonburi health officials. 4,790 people remain under medical care/watch currently in Chonburi but only one is listed as in serious condition at a hospital, defined by being on a ventilator or having pneumonia. That is all for this week. Have a safe week ahead.