The Pattaya City Mayor Sontaya Kunplome told TPN media yesterday, January 19th, 2022, “We have received many complaints about the footpath improvement project and water drainage cover replacement projects on Central Pattaya Road and South Pattaya Road. This has been an especially major issue from Third Road to the Sukhumvit highway, with large sections of the sidewalk completely impassable, covered with wooden pallets (or not at all), and significant potential of people being injured either due to the sidewalk condition or the fact in some areas people need to walk onto the road to avoid the construction on sidewalks. This has also caused major complaints from business owners in these areas.” 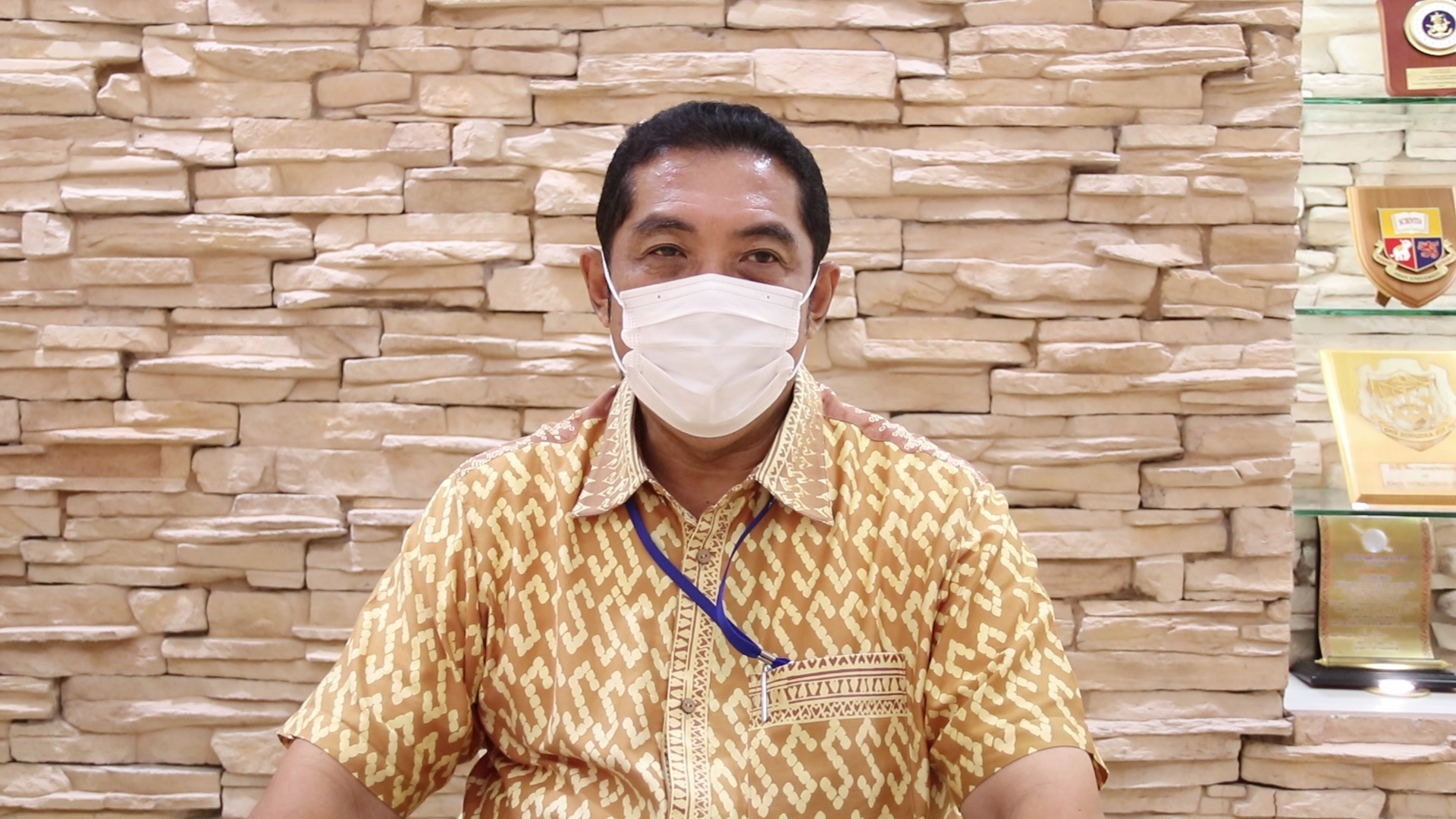 “There are two construction projects in those areas which are a public electricity project (primarily moving cables underground and some power poles) which cost 27.9 million baht while the footpath improvement project and manhole cover replacements cost 27.4 million baht. These two projects are separate and were covered by two different contract companies. Both projects reached deadline dates in their contracts last year but the works are still unfinished.” The mayor explained.

“Road users and pedestrians are complaining about the missing water drainage covers and some parts of the footpath improvement project on a near-daily basis.” The mayor added.

“I have to apologize for the inconvenience, we know this is a major issue and are working on it. The public electricity project became delayed due to some equipment problems last year which the contract company at the time stated was due to issues with last year’s Covid-19 restrictions and closures. Many of their workers lived in or at construction worker camps that were sealed for much of last summer due to clusters of Covid-19, causing significant delays. The electrical project is now back to the beginning of a contract bidding process due to their deadline passing last year.” The mayor said.

“The footpath improvement project is still not finished because we asked these contractors to pause their work while the public electricity project was taking place and cables were being moved underground. This was to avoid the two projects possibly conflicting with each other. Once the electrical project was done, then the footpath improvement work can be continued. Of course, we didn’t foresee the delays from the electrical contractors and Covid-19 which have led to the current situation.” The mayor explained.

“I have urged relevant offices and contractors to expedite completing these projects. However, during the Covid -19 situation, the central Thai government has allowed an extension of time in works for contractors as well as canceled any fines for late work. Contractors have claimed they don’t have enough workers to complete these projects at this time so, as stated, we have begun a bidding process to find replacement companies and contractors to complete these projects. We hope to have this done as soon as possible and want to reassure residents that we have not “forgotten” about these areas.” The mayor concluded.

The Mayor did not, TPN notes, give a specific timeframe or window for when residents could expect the work to continue, citing the difficult bidding process.