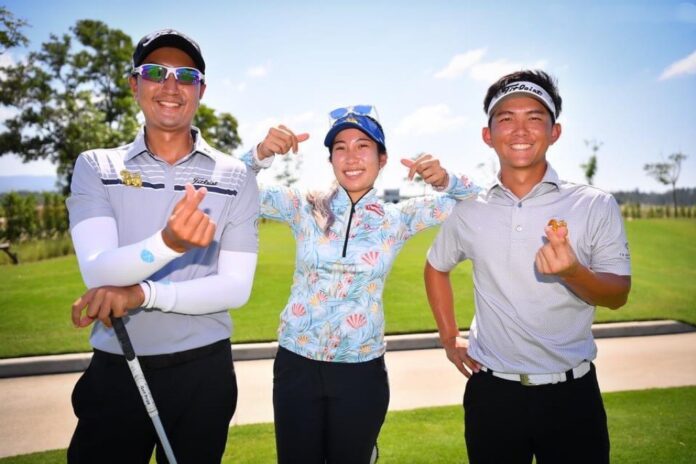 The first Thailand Mixed event of 2022 will tee off between February 10-13 at the Springfield Royal Country Club in Cha-am, Petchaburi with total prize money of Bt3 million up for grabs.

The tournament, one of the five Thailand Mixed series this season, features a field of 132 players who will compete in a four-day stroke-play format with only top 60 and ties, after 36 holes, moving forwards to the weekend rounds.

“This year, we will continue organizing the Thailand Mixed which will serve as a springboard for Thai players to sharpen their skills before they enter the international arena. In addition, we have our plan to develop the TrustGolf Tour to the international standard within the next 12 months,” Dr. Prin said.

To underline its commitment to support players to the global stage, TrustGolf will grant top two female players on the Order of Merits from Thailand Mixed 1-3 slots into the TrustGolf Women’s Scottish Open which will take place between July 28-31 in Scotland this year.