Here is a look at the top NATIONAL stories, chosen by our Pattaya News/TPN National team, from last week, January 10th to the 16th, with some commentary. They are not in any particular level of importance but are listed in the order of date of publication. 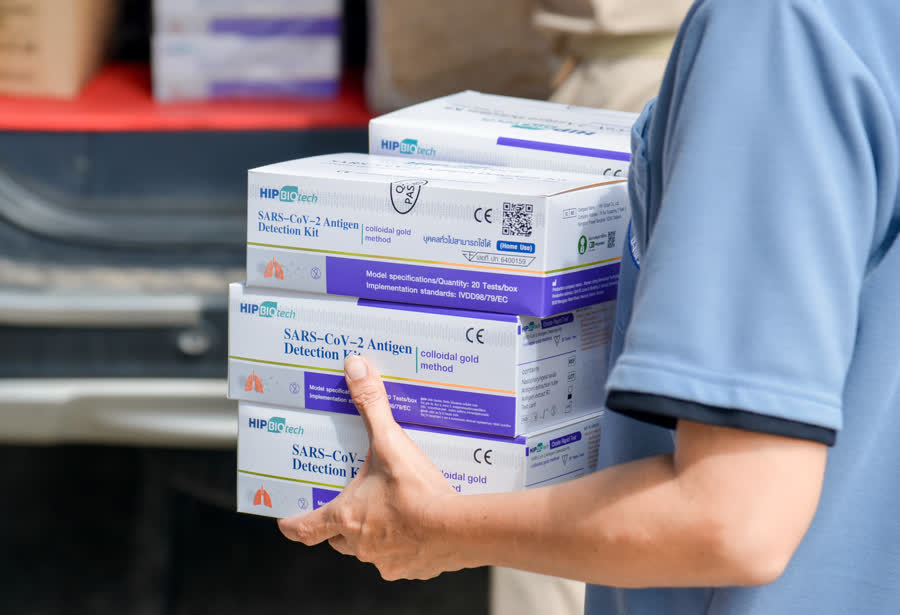 Following rumors on social media and local media reports for the past few weeks, the Department of Livestock Development eventually confirmed the first detection of the ASF in a surface swab sample collected from a slaughterhouse in Nakhon Prathom. Although ASF cannot spread to humans and poses zero risk to people, the disease could spread rapidly and cause fatalities in pigs, which led to the lower supply of pork and the raise of pork prices in the domestic markets. The department is now investigating epidemiological diseases to prevent the spread of the disease.

The land entry fee of 300 baht is now likely possible for all international arrivals, starting this April, as a part of the new TAT’s tourism project “Amazing Thailand New Chapter”. According to the authorities, the fee would be collected as a part of airfare and would be used as insurance for the tourists while traveling in Thailand and/or to improve tourist infrastructure and attractions. The announcement has brought mixed attention and comments among both locals and foreigners.

Price control on customer goods is being encouraged among private companies following the increasing price of consumer goods, especially in the fresh food category like pork. According to the Ministries, two major companies, namely the Thai President of Foods Public and the PTT Public Company Limited, had agreed to freeze the prices of their products to ease the burden of customers.

4. Thailand plans to eventually proceed with making Covid-19 endemic despite World Health Organization cautioning against it

Following the WHO’s warning against treating Covid-19 as an endemic illness, the Thai public has raised concerns over the recent announcement from Thailand’s Ministry of Public Health to call the virus as endemic by the end of this year. However, the Department claimed that the plan would continue as Thailand would not be able to do it anytime soon. But, Thailand is ahead of the current World Health Organization global vaccination goals and other countries in many perspectives, and will be able to call the virus endemic faster than other countries, the Department states.