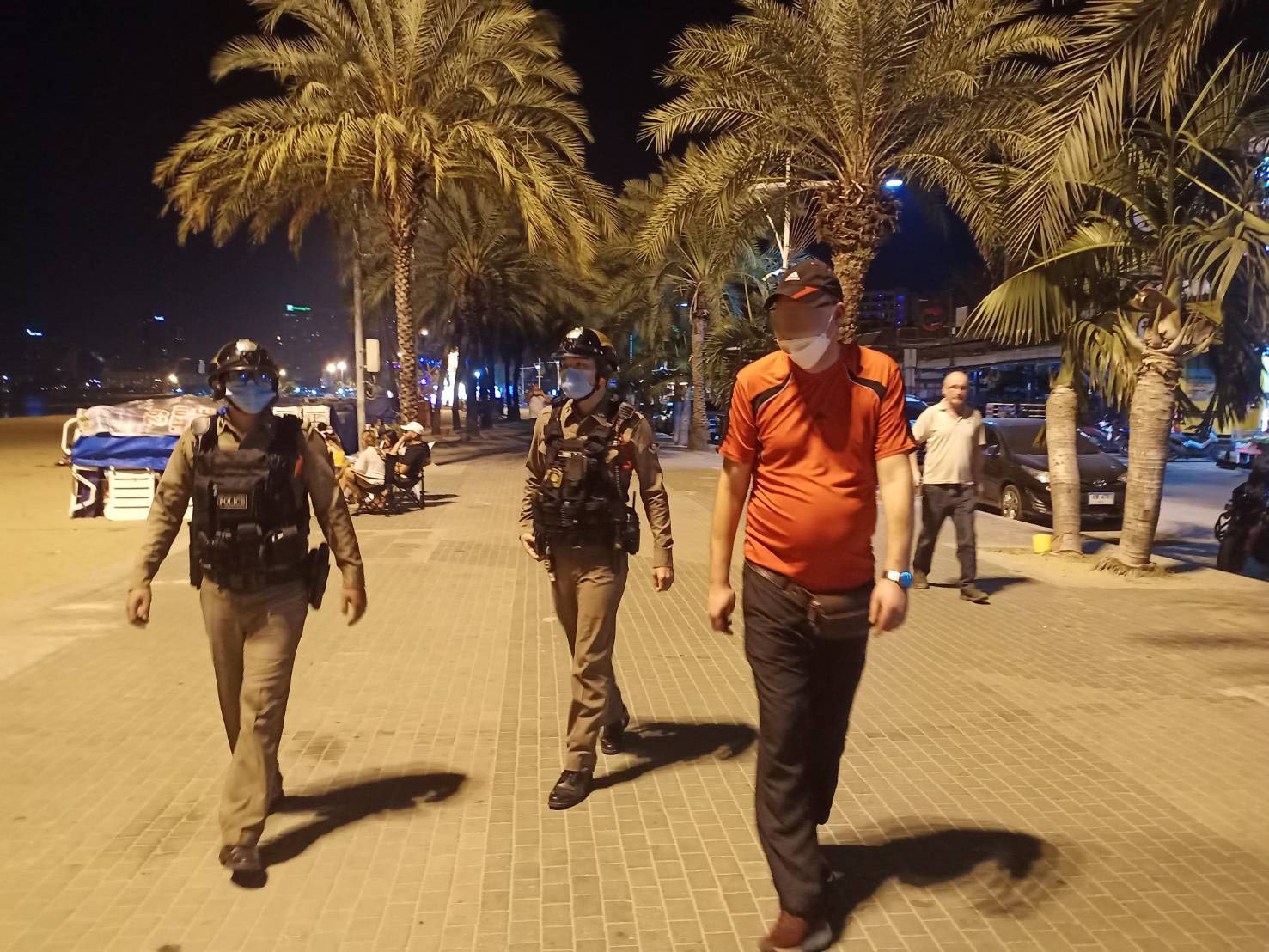 A Swedish man reported to Pattaya police after he was allegedly attacked by two young Thai men in Pattaya last night (January 14th).

The 49-year-old Swedish man reported to the Pattaya City Police at around 11:00 P.M. Following the report, police officers and the Swedish man went to the scene of the alleged incident on Pattaya Beach not far from the police station on Soi 9.

“ I was chilling and sitting alone, drinking beer and relaxing on Pattaya Beach. A young Thai man approached me and immediately slapped me in the face before a second Thai man arrived and began screaming at me in broken English to get off the beach, threatening me physically. I was upset but decided to flee and file a police report.” The Swedish man explained to Pattaya police.

“I have no idea why these men attacked me and chased me away. I did nothing wrong, I’ve never met these men before, I didn’t say a single word to them or start a problem. The beach is public for everyone and I wasn’t causing any issues, just sitting alone relaxing.” The Swedish man added.

Pattaya Police are checking CCTV footage nearby to find the suspects for further legal action. The name of the victim was withheld by TPN media. 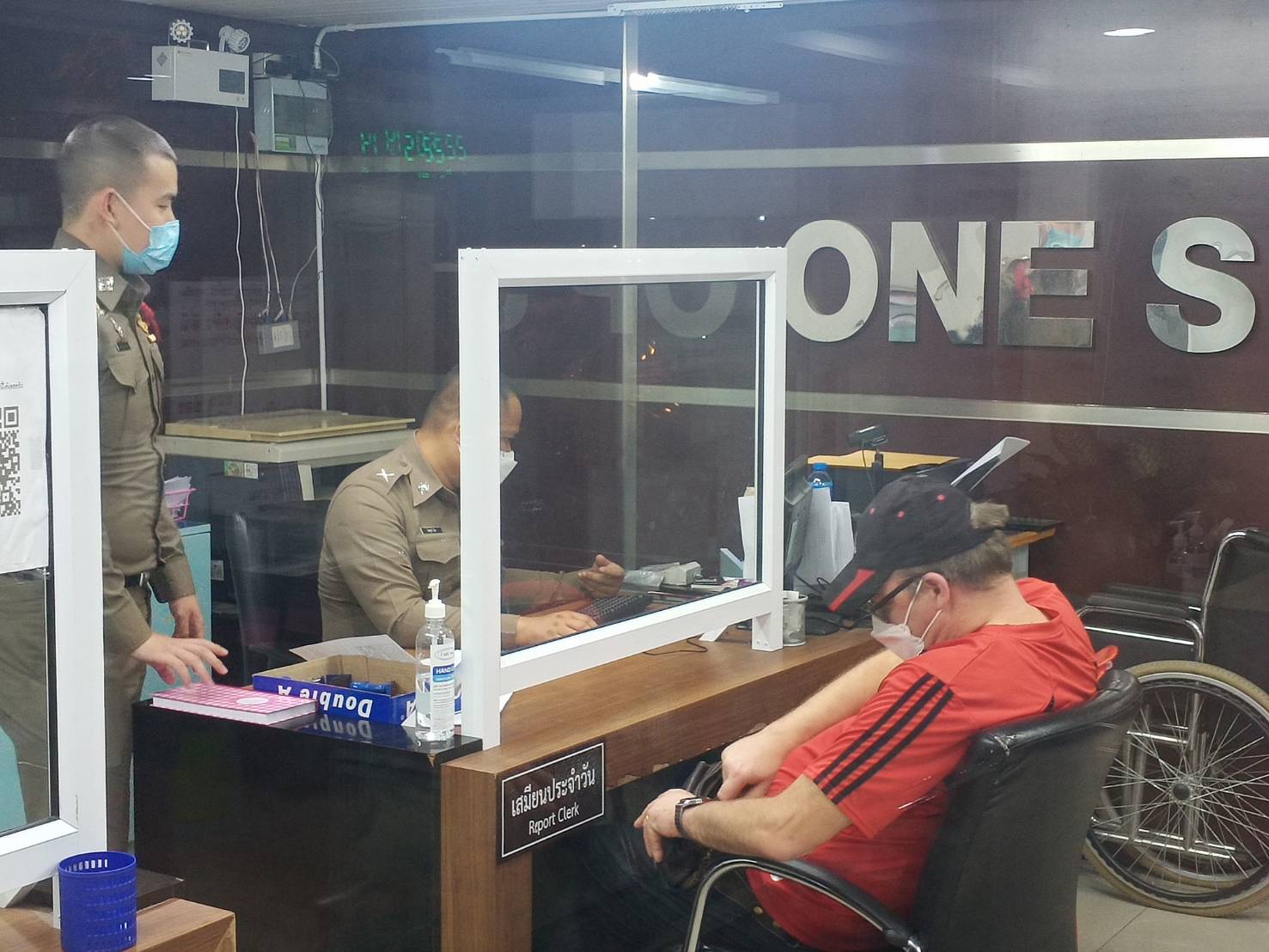