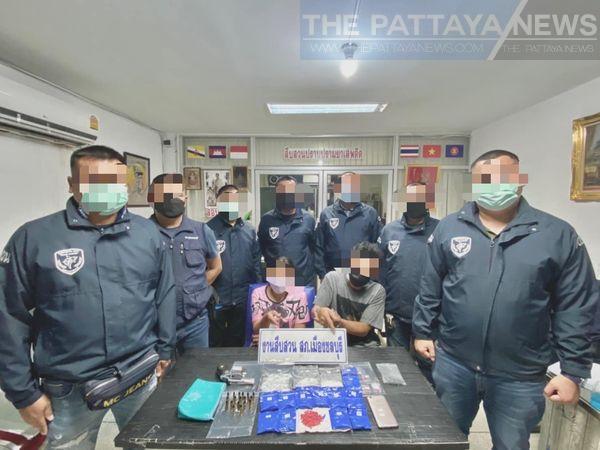 The Mueang Chonburi Police have arrested 12 drug dealers in the past 20 days, according to their statements to local media. 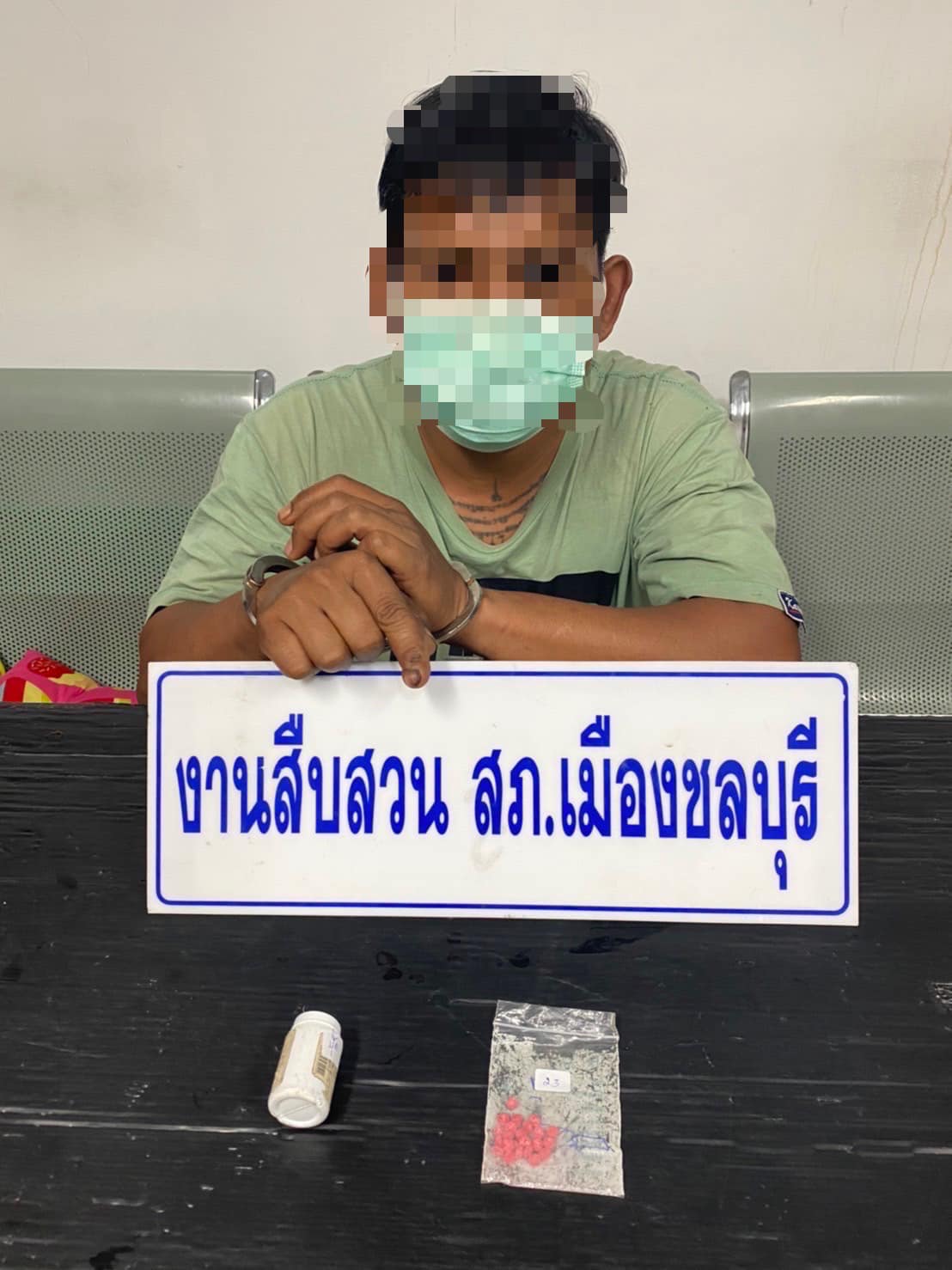 The Mueang Chonburi Police reports that a team led by Police Chief Colonel Nitat Weanpredap arrested twelve local drug dealers in Mueang Chonburi district in the past 20 days. This was part of a campaign to get tough on individuals selling drugs in the area. Mueang Chonburi Police operated multiple sting operations after they had received tip-offs about potential suspects selling drugs to teenagers in the area. 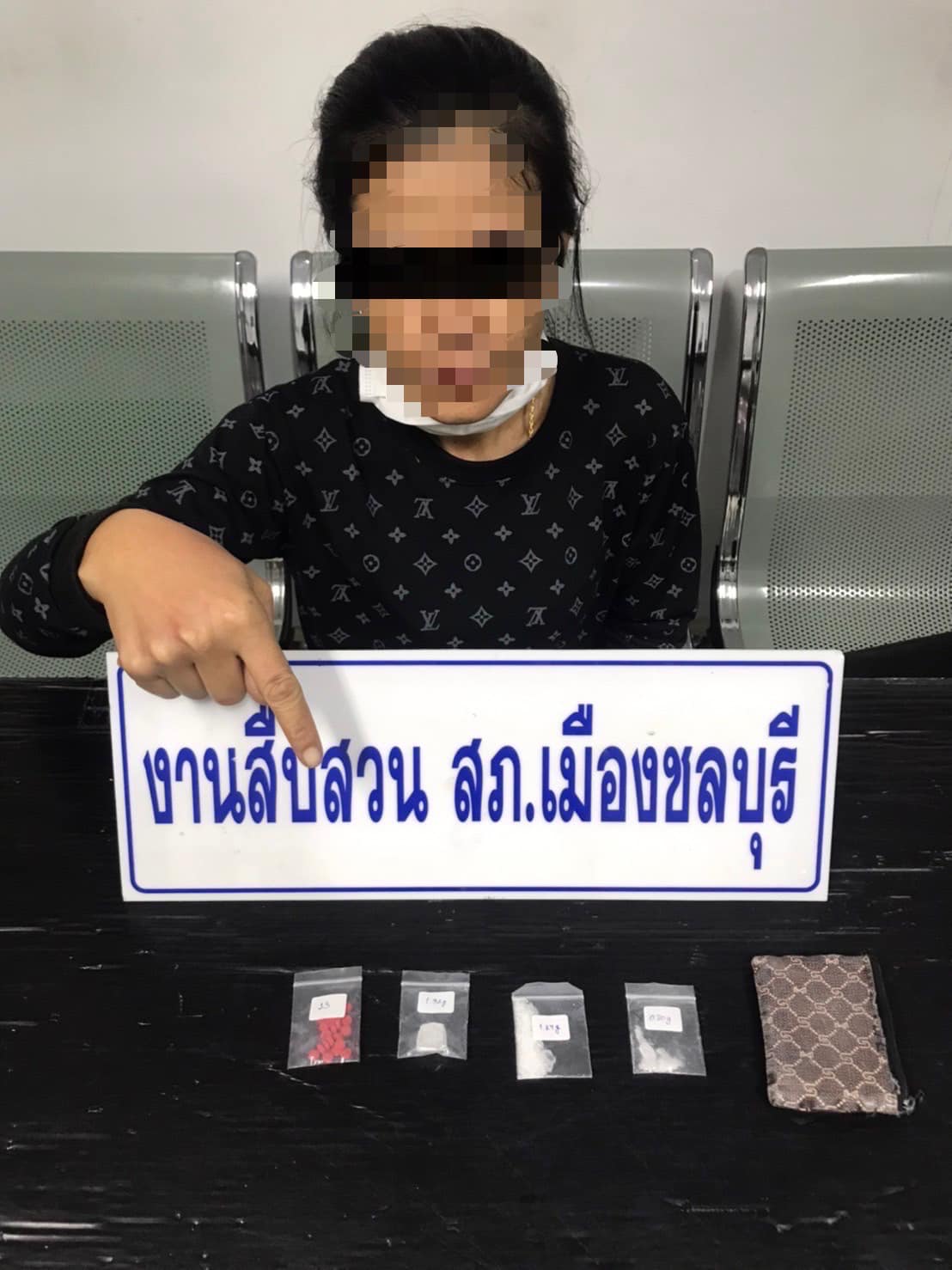 All suspects are facing further legal action while police are continuing their investigation to find any drug dealers or larger networks connected to those arrested. 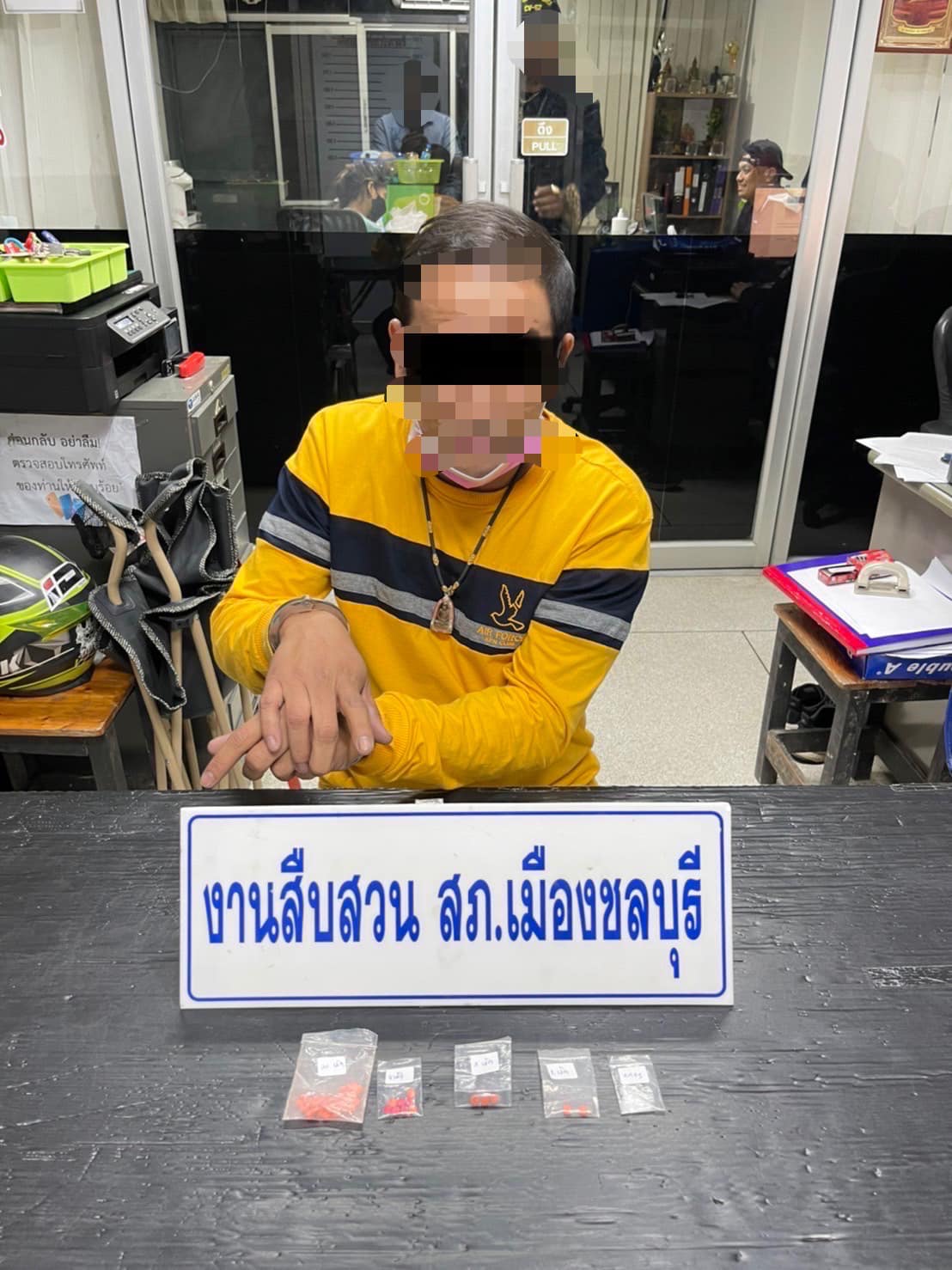 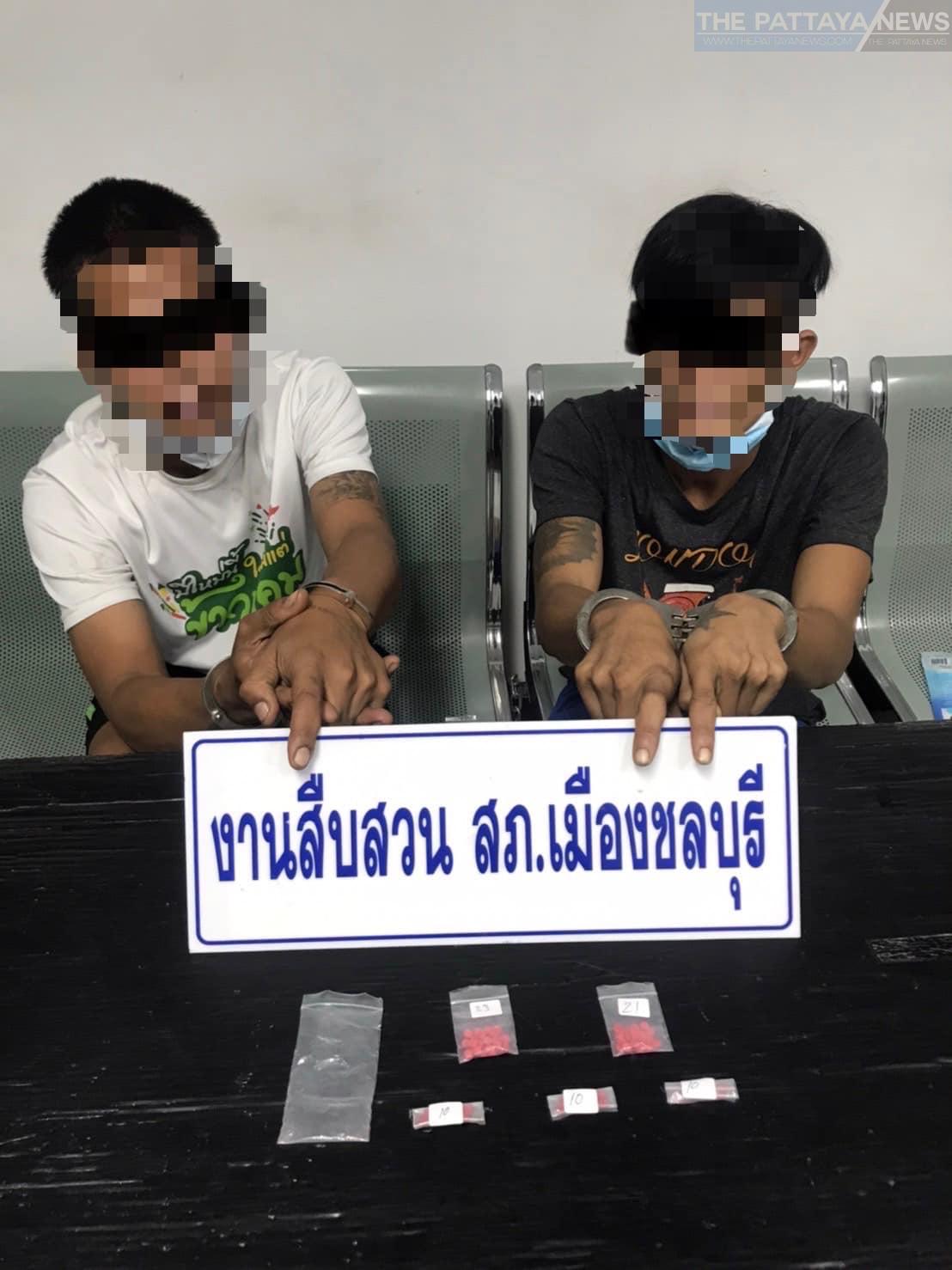 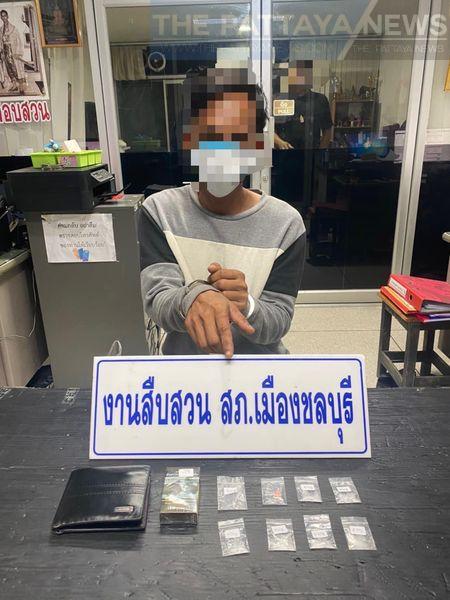 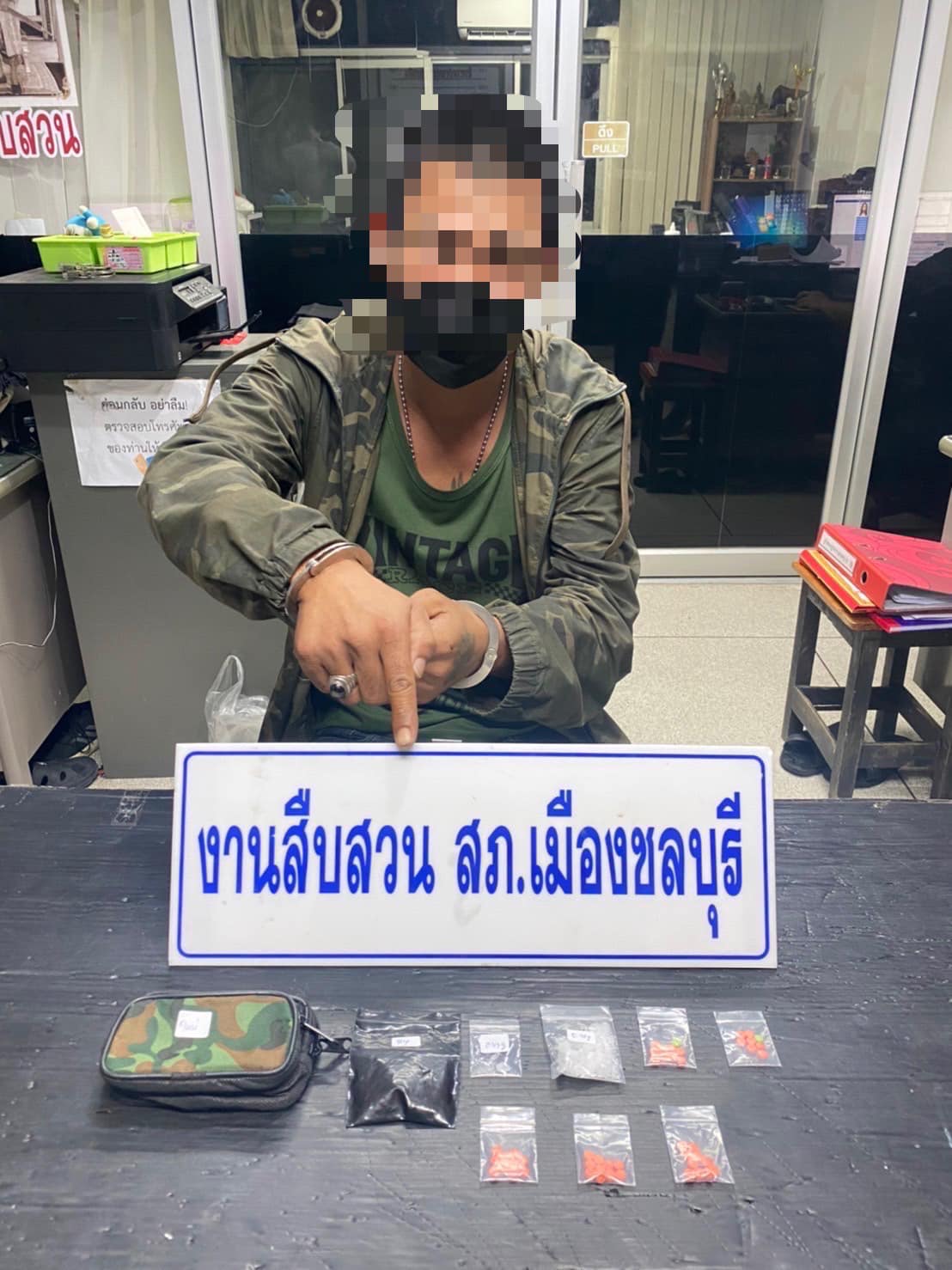 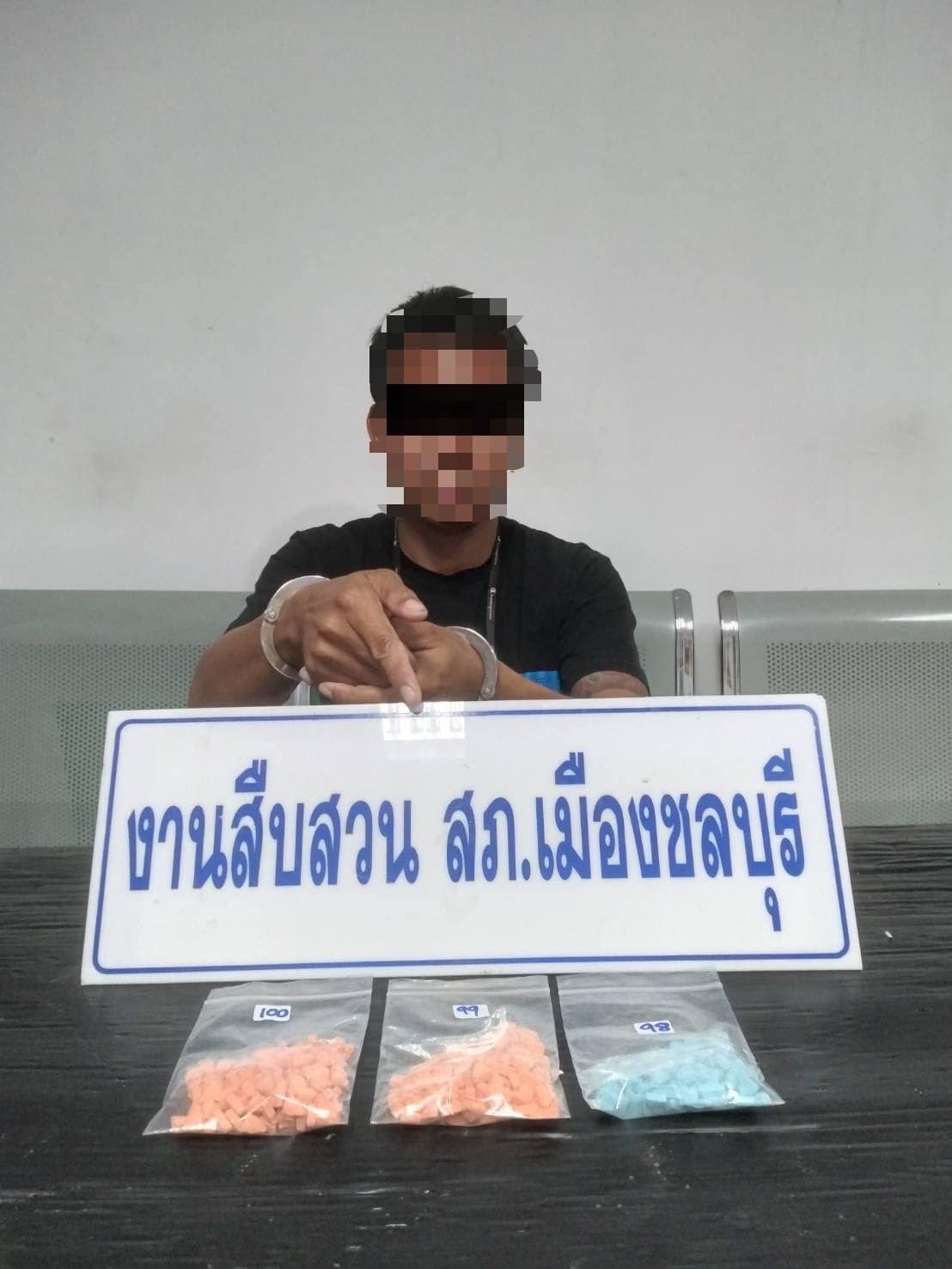