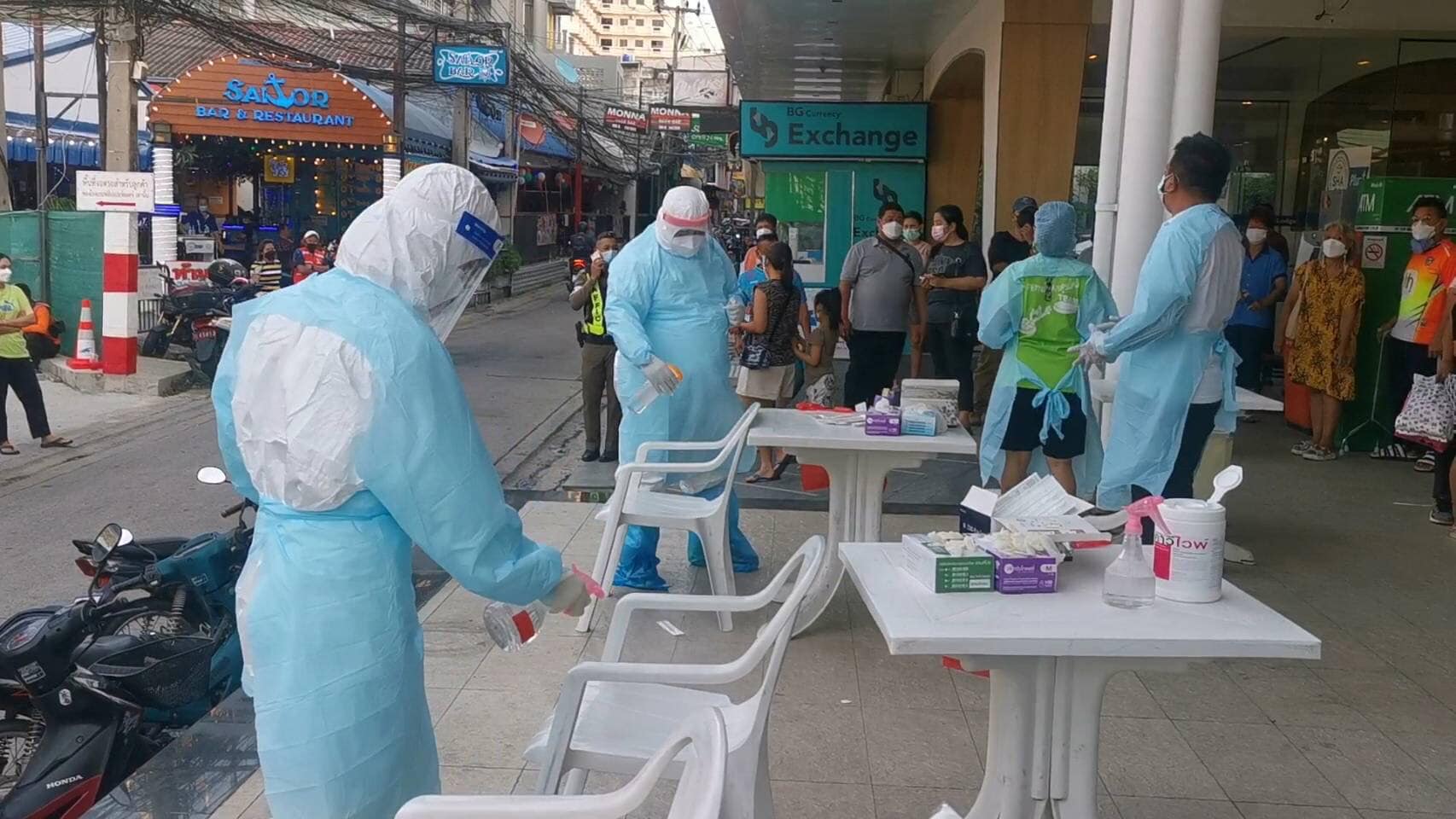 The Chonburi Department of Public Health announced 832 new and confirmed cases of Covid-19 today with one new death, January 13th, 2022.

Additionally, 347 people were also released and recovered yesterday in Chonburi. 1,073 people in total have now been released from medical care and recovered in Chonburi since this current wave of Covid-19 began in the beginning of this year, January, 2022.
Three people were listed as being in serious condition in Chonburi currently, either on a ventilator or pneumonia. All of them were completely vaccinated. According to the Chonburi Department of Public Health, the vast majority of recent cases are mild or asymptomatic.
The one new death was aged 67 years old who was not vaccinated. The person had numerous personal health problems and pre-existing conditions.
In total, 1,924,615 people in Pattaya and Chonburi have received their first dose of a Covid -19 vaccine which is 82.63 percent of the total Chonburi population. Of those, 299,553 have received their first dose and are what the Thai government calls 608 groups (elders, have chronic health problems, and pregnant) which is 80.97 percent of those in these risk groups in Chonburi. 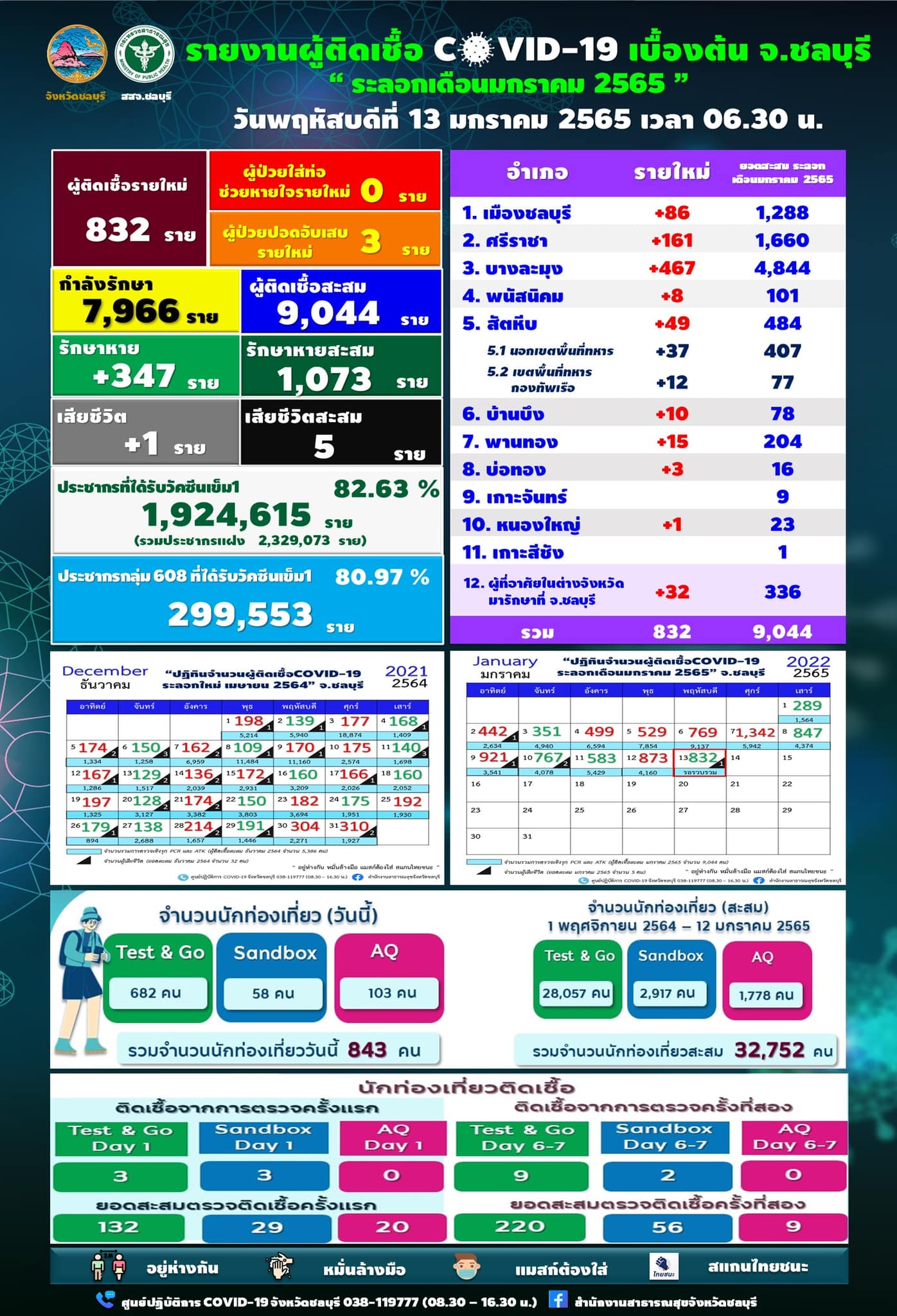