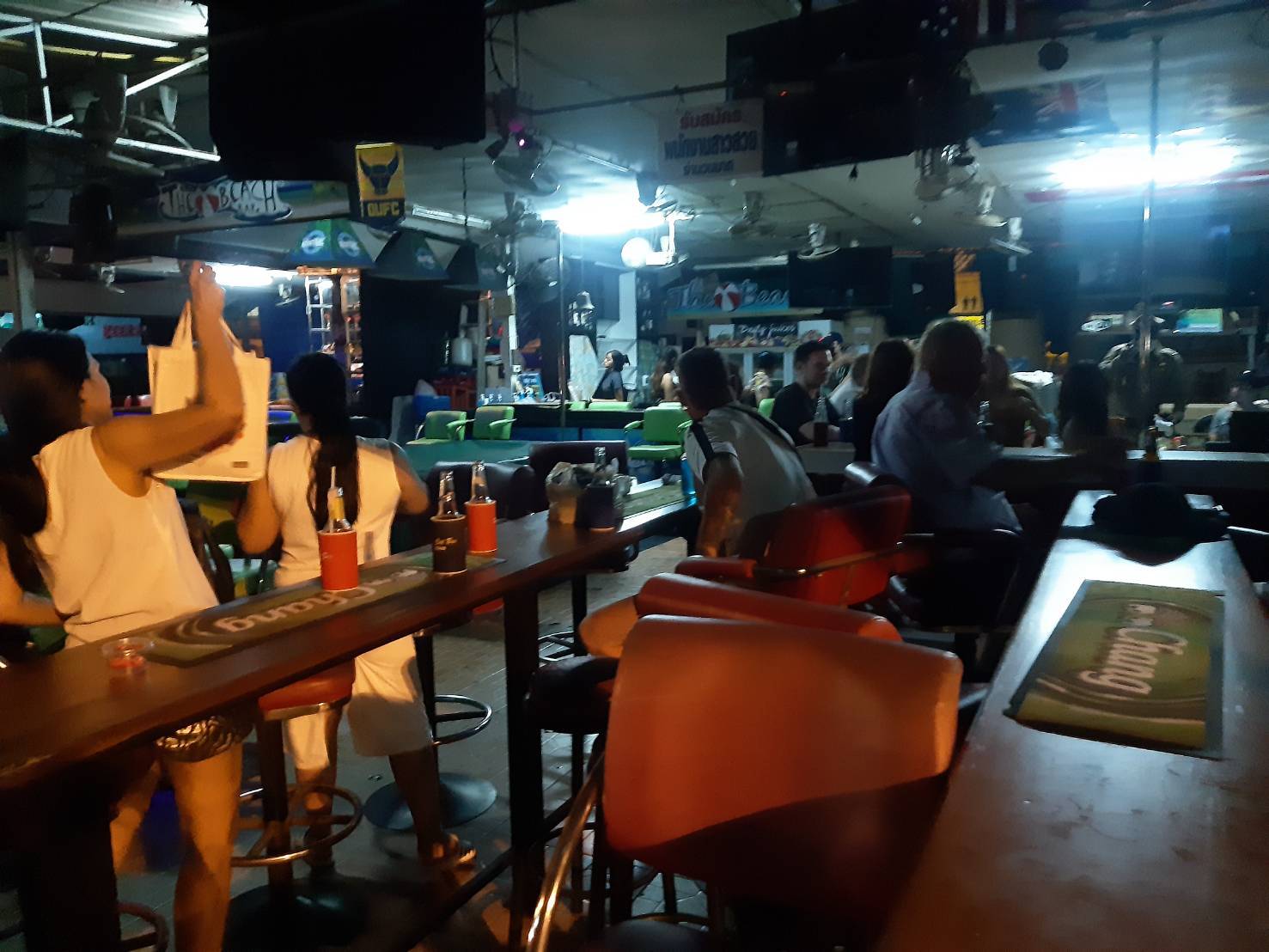 Police arrested a total of seven “restaurant” managers last night (January 11th) across Pattaya for breaking Covid-19 rules and violating the current 9 PM closing time, according to statements given to TPN media.

The current 9PM closing time is a nationwide direction from the Center for Covid-19 Situation Administration for “BLUE” zones that are allowed to sell alcohol at “restaurants”. The focus is primarily on venues that are former bars or entertainment venues and have been given permission to convert to “restaurants”. Restaurants not serving alcohol may close at their normal time, although must stop serving completely at 9PM.

TPN media notes that we have had reports of some proper restaurant owners claiming that they were told to close at 9 PM as well and notes that according to Pattaya Police they are focused on venues that “look” like bars, pubs, clubs, or entertainment venues, with socializing and drinking the focus over eating. Unfortunately, this means that mileage may vary based on individual law enforcement officers.

Outside of the BLUE zones, which are tourist reliant areas, the majority of the provinces in the country technically still have alcohol banned at restaurants of all kinds overall, although enforcement may vary.

Seven Thai people identified as managers or owners of converted restaurants were arrested who were named to the press as:

They were facing charges of opening entertainment venues without a permit, breaking the Chonburi Disease Control Order.

It was unclear, with mixed reports, if customers were fined, detained, or arrested.

We covered one of the raids specifically, the largest of them, below. 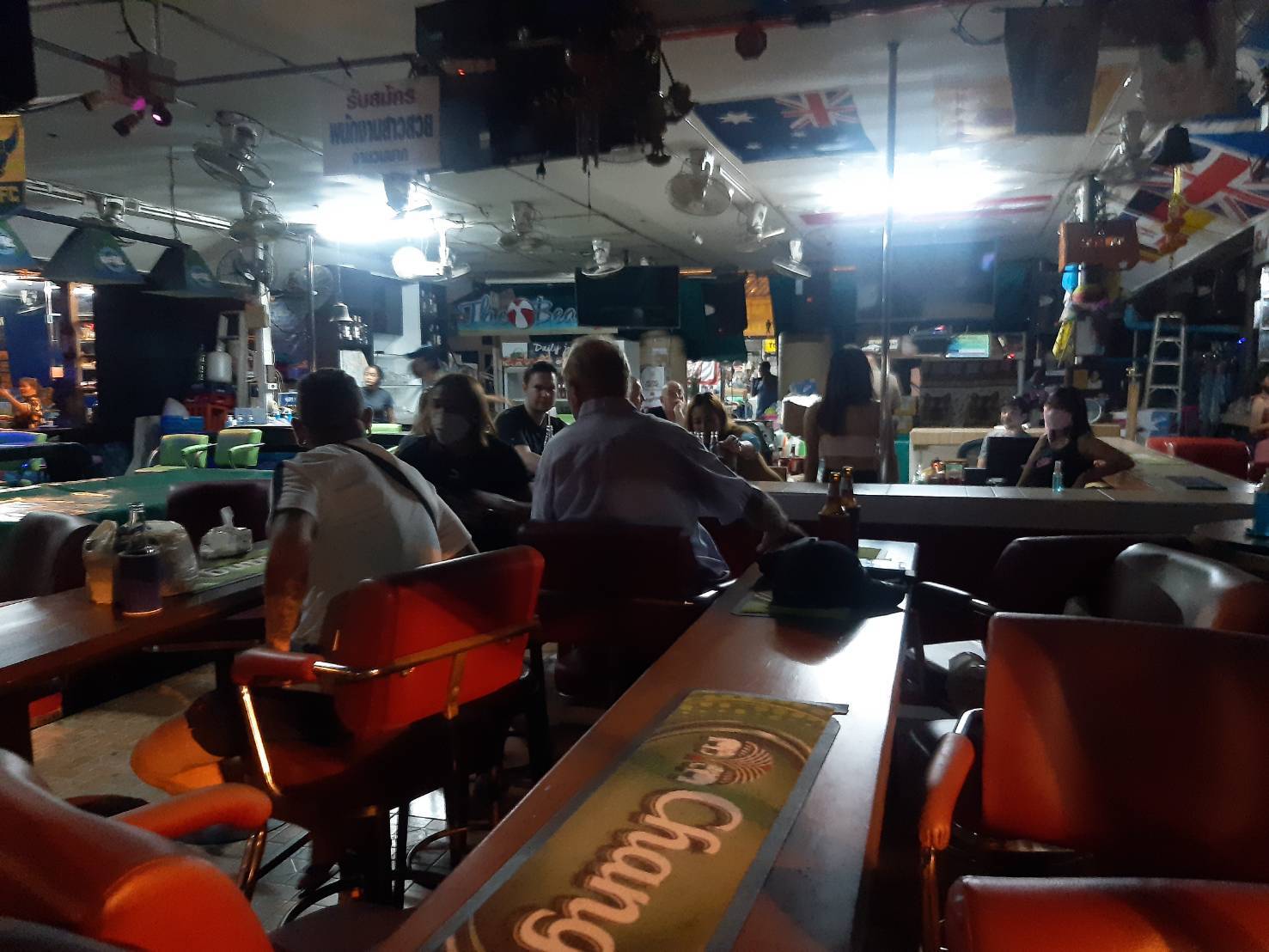