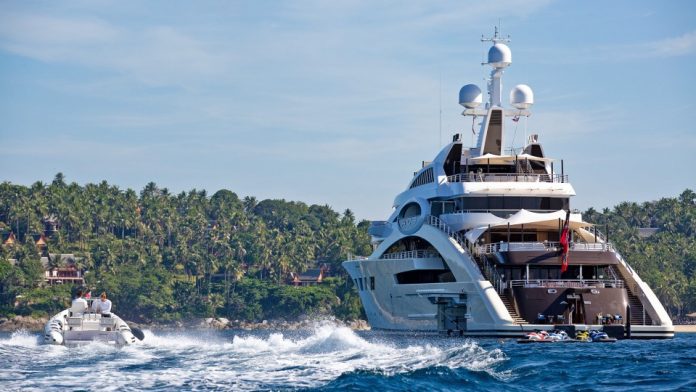 Placing emphasis on strengthening the public health system, while ensuring stringent health and safety standards; such as SHA Plus and Thai Stop COVID 2 Plus.

Bangkok 9 January 2022 – The Tourism Authority of Thailand (TAT) would like to provide an update on the latest announcement by the Royal Thai Government that redesignated 69 provinces as Controlled Areas or orange zone, while maintaining 8 remaining provinces plus districts in 18 provinces as ‘Blue Zone’ pilot tourist destinations, effective from 9 January 2022.

The announcement also confirmed that travelers who have applied/obtained their Thailand Pass QR code before 22 December 2021, with scheduled arrival dates in Thailand from 24 December 2021, onwards, can still enter Thailand until there are any changes.

Currently, there is no cut-off date.

The announcement maintained directives announced in the Royal Gazette on 30 October 2021, which allowed nearly all businesses and activities in the Blue Zone provinces/districts to resume “New Normal” operations in a COVID-free setting from 1 November 2021.

These include all shopping venues, convenience stores, markets, cinemas and theatres, sports venues, hair salons and barbershops, massage and spa shops, beauty and aesthetic clinics, and tattoo shops. Meetings, events, and fairs can be also held normally with no limitation on the number of attendees.

Restaurants and eateries in the Blue Zone destinations, including Bangkok, can also resume normal opening hours. However, from 9 January 2021, only restaurants and eateries that have received the SHA Plus certification (Ministry of Tourism and Sports) or the Thai Stop COVID 2 Plus standard (Ministry of Public Health) will be allowed to serve dine-in customers alcoholic beverages up until 21.00 Hrs.

However, all types of entertainment venues, including pubs, bars, and karaoke shops nationwide are to remain closed until further notice. (Editor’s note-If they are able to temporarily “convert” to a “restaurant” with proper certifications, Provincial approval, and the rules as above they can open.)

The announcement also maintained directives announced in the Royal Gazette on 30 October 2021, which allowed malls, markets, convenience stores, and cinemas to resume “New Normal” operations in a COVID-free setting from 1 November 2021.

Restaurants and eateries in the orange zone provinces can resume normal opening hours, but will not be allowed to serve dine-in customers alcoholic beverages. This measure applies to all restaurants and eateries, both standalone and those situated in shopping malls, department stores, community malls, and similar venues.

Meetings and events in hotels, trade centres, convention halls, and similar venues can be organized for less than 1,000 attendees, and under stringent disease prevention and control guidelines.

Meanwhile, provinces in the orange zone can arrange more engaging activities; such as sports tournaments, food fairs, and the like for no more than 1,000 attendees.

Public parks, sports fields, outdoor swimming pools, outdoor and indoor gyms, and fitness centres can open normally. Sports tournaments can be held, but the number of attendees must be capped at 50% of the capacity for indoor venues and 75% for outdoor venues.

*Except for areas designated as “Blue Zone” pilot tourist destinations.