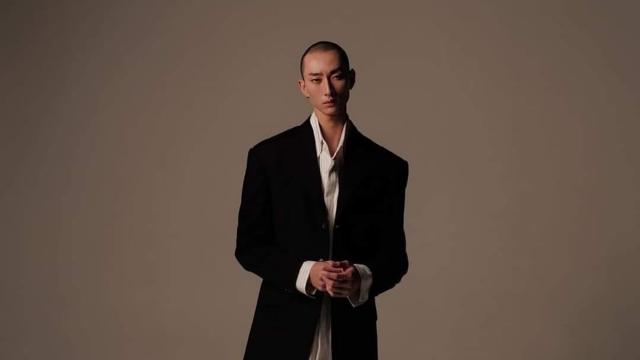 Officers from the Pak Khlong San Police Station reported a man’s body floating in the water near the Ratchawong pier. The body was reportedly wearing a similar outfit as last reported as being worn by the missing male model.

According to the official examination, the body was confirmed to be Kullapat, 27, who was known in the modelling business as “Kendo”. The evidence included his two body tattoos, ATM cards, credit cards, and a Siriraj Hospital patient card identification found in the body.

It was estimated that he was dead for about two days in which his family and friends posted messages on social media, calling on the public to help find him.

Kendo’s body would be taken to Siriraj Hospital for an autopsy to identify the cause of death. Meanwhile, his family members and relatives would be summoned for further questioning.

A second unidentified body of a young woman, appearing to be about 20-25 years old, was found in the river as well nearby, adding more questions to what had happened. Kendo was known for his distinct lanky appearance with a tall, slender frame.