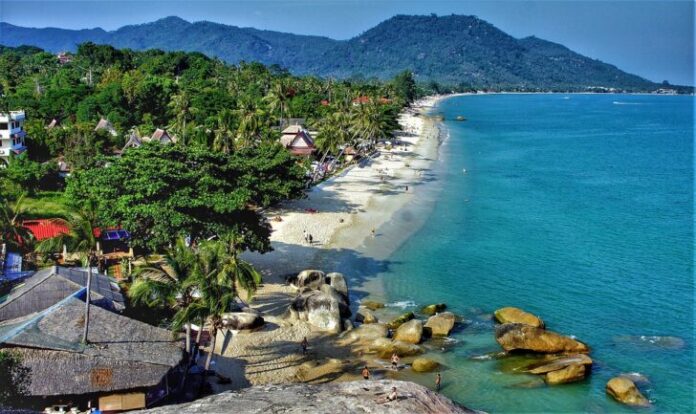 Koh Samui business entrepreneurs urged the Thai government’s explanation and reconsideration regarding the immediate suspension of the “Test&Go” program and limiting “Sandbox” areas to only one province, Phuket, resulting in hotel rooms cancellations among foreign tourists who were already planning to visit the country.

The temporary suspension, effective from December 21st to January 4th (which is only an evaluation date by the Thai government and not a guarantee of the ban being lifted), began to affect the cancellation of the hotel rooms on the island, according to entrepreneurs. Moreover, there have been inquiries from tourists about how to travel to Koh Samui and the procedure upon travelling because the announcement was not clear.

Local business operators had previously started to earn income to a nearly stable level during the country’s reopening after having to run their businesses as there were no foreign tourists for more than a year. However, with the government’s announcement of the suspension, the operators were concerned that it would affect the tourists’ decision to travel and would affect their income again. 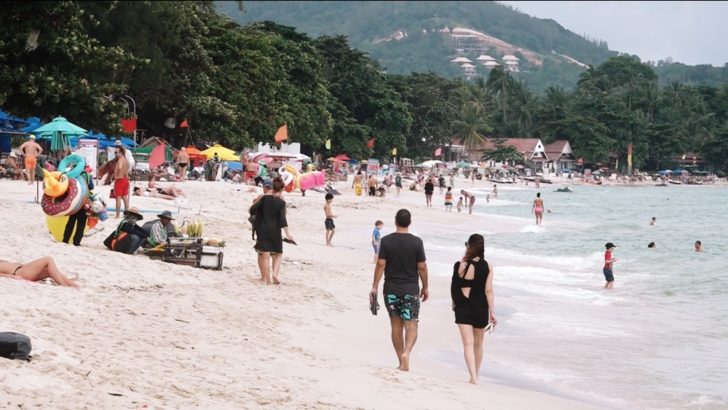 Suparerk Thongsuk, Chairman of the Surat Thani’s Tourism Council, expressed his opinion that during this time of the year, many foreign tourists would visit Thailand to escape the cold and the “Test&Go” scheme was going well since the country reopening. But the suspension would make it difficult for tourists to visit the country and study the other system again. This would also cause higher expenses for them as they needed to enter a quarantine under the Sandbox scheme, in which only Phuket is eligible. (A Sandbox is essentially a program to stay in an area for at least seven days with multiple Covid-19 tests while staying at qualified hotels. Prior to the suspension, multiple provinces were Sandboxes, also called BLUE zones) Why is Koh Samui not eligible as an area that relies almost entirely on tourism?.”

He stated: “We would like to refer this matter to the Ministry of Foreign Affairs to create mutual understanding and clarify about the suspension and the procedure to visit the country among foreign visitors. In this regard, the Tourism Council of Surat Thani Province has also submitted the matter to the Provincial Covid-19 Center in order to pass this matter to the CCSA (Center for Covid-19 Situation Administration) for consideration.”

Previously, public and private tourism sectors in Chonburi last week also introduced the plan to push Chonburi, especially Pattaya, to join the “Sandbox” project to accommodate tourists like Phuket following the cancellation of the “Test&Go” scheme. The recommendation would also be forwarded to the Center for Covid-19 Situation Administration (CCSA) for further consideration as well. As of press time, there was no response to this proposal from the CCSA.