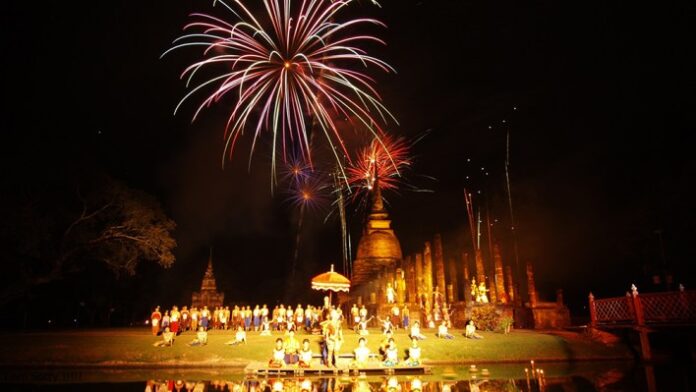 The World Health Organization has urged the cancellation of some of the holiday events around the world to protect public health as the Omicron variant spreads globally.

WHO Director-General Dr. Tedros Adhanom Ghebreyesus said this morning, December 21st, “An event canceled is better than a life canceled.” Some tough decisions must be made in order to focus on ending this pandemic,” he stated. 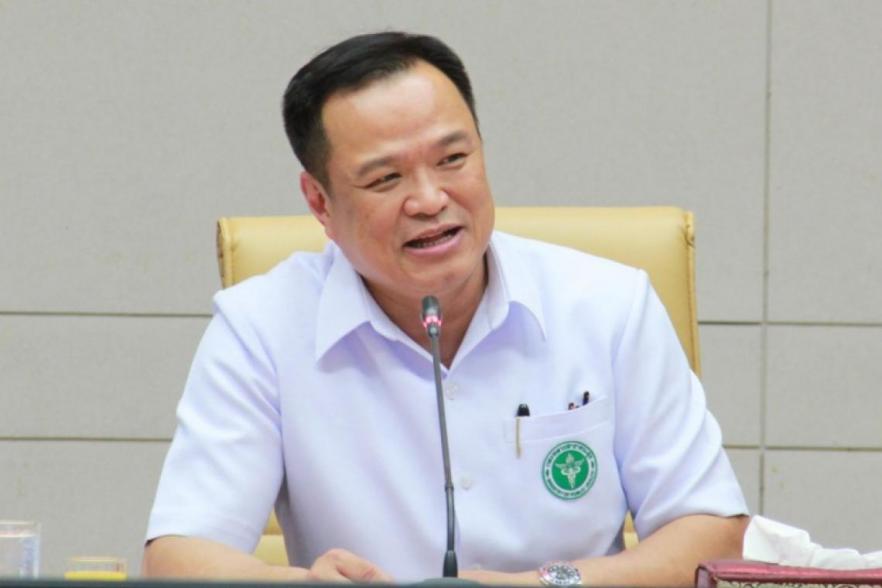 Thai Public Health Minister, Anutin Charnvirakul, responded to the WHO notification this morning, December 21st, that the government would consider the matter with related government agencies.

When being asked if a lockdown was possible, which would basically be Thailand’s fourth if it happened, Anutin only said that the government would do its best to implement measures that could reduce and prevent the pandemic.

As of this afternoon, the government has suspended “Thailand Pass” registration and suspended the “Test & Go” scheme, as well as all sandboxes except for Phuket, to prevent Omicron infections.

The measures are effective immediately but most details and requirements are still unclear and limited. Full details can be observed in the article below: