Pattaya bar, tourism, and entertainment venue operators are calling for the legal reopening of their venues before the major Pattaya New Year’s festival and Countdown.

Mr. Boonanan stated at the meeting, “Under the current rules, SHA+ certified (Safety and Health Administration certification, which requires multiple substantial steps) restaurants are allowed to sell alcohol from 11:00 A.M. to 2:00 P.M. and from 5:00 P.M. to 11:00 P.M. All customers must be cleared from restaurants before midnight. If any restaurants do not follow these rules they must be ordered to close by law enforcement.” 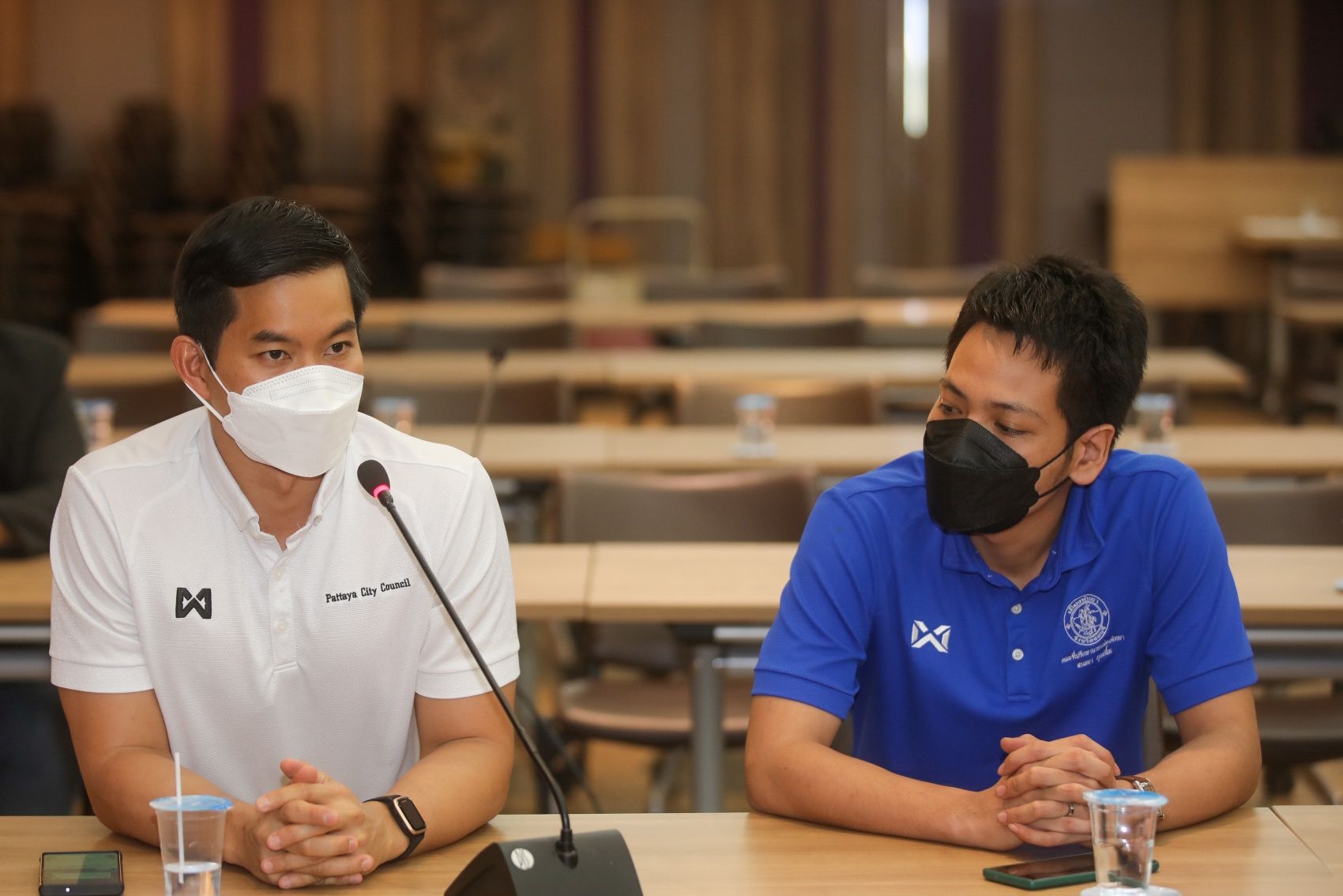 “We have continued to ask the CCSA (Center for Covid-19 Situation Administration) for the legal reopening of bars and entertainment venues before New Year as there will be many tourists that visit Pattaya. (Closure of bars and entertainment venues is a national level order, notes TPN media, with the CCSA previously stating they will be considered by mid-January nationally) Pattaya has been running massive events every weekend since November 1st and there has been no sign of an increase in Covid-19 cases in the area, despite tens of thousands of domestic tourists visiting every single weekend and many events, like the fireworks festival, being very successful.” Boonanan explained.

“In fact, Covid-19 cases in Chonburi, in general, have dropped and most cases in Pattaya are related to factories, construction, and companies in Rayong whose employees reside in Banglamung. According to the Chonburi Department of Public Health, over 80% of the province has had at least one dose of a Covid-19 vaccine, and Pattaya specifically is over 85% double-dosed, according to the Mayor (Based on housing registration and permanent residents, notes TPN media). Pattaya and Chonburi have a large number of available hospitals and medical care. As a result, we feel that Pattaya is fully ready to be a legal trial zone for entertainment venues and bars and to set a model for the rest of the country prior to a national reopening. We understand not everyone likes the nighttime economy but for Pattaya, it is what the tourism industry considers a “magnet” attraction that draws many people to the area, even if just to look, but benefits every single other business sector, even those that have nothing to do with alcohol or entertainment, by drawing tourists to the city. It’s very important to get these venues open, safely, and legally. They have been closed for approaching nine months straight with little to no financial aid.” Boonanan continued.

“About the ‘Shaplus’,  to get the certificate has many processes and takes time, which business owners that have been shut for eight months plus (Bar closures took effect on April 10th, 2021-editor) don’t have the time to do if they want to be open by New Years. Bars and entertainment venues are not officially on SHA+ and converting to a full restaurant is impossible for many small businesses whose income has been devastated by the Covid-19 situation or who, quite frankly, it isn’t their business model. We need to find a way to help these business owners as soon as possible, which in turn helps every other tourism sector in Pattaya. We want to do this safely and with Covid-19 standards and rules.” Boonanan concluded

Mr. Wuttisak said at the meeting, “We (law enforcement) keep continuing to patrol in the Pattaya area. If any restaurants do not follow the rules we have to take legal action. We have asked law enforcement to mostly give soft warnings for the first offense, but if it happens a second-time legal action can take place. However, most venues have followed the rules and we have been looking to cooperate with business owners and work together as we understand this has been an extremely difficult year for them.”

The meeting concluded, officially, with all parties agreeing to discuss the situation and proposal to legally reopen bars and entertainment with the CCSA this week. TPN media notes that the proposal to allow Pattaya’s famous entertainment industry to reopen, with rules, had agreement from all sides but to be official needs CCSA approval. Unofficially, multiple reports of venues reopening were reported by both readers and reporters last night. It is unknown if any official orders are forthcoming at this time changing the current status and direction of the current closure orders. As for any unofficial agreements, as an editorial policy, TPN media only comments on official news and not rumors, speculation, or unconfirmed agreements. Readers, however, are free to discuss their thoughts in the comments. 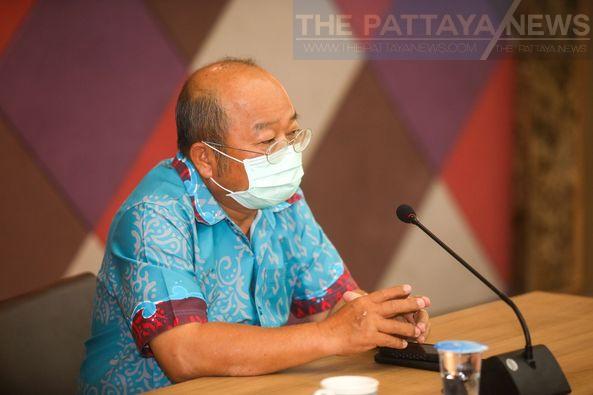