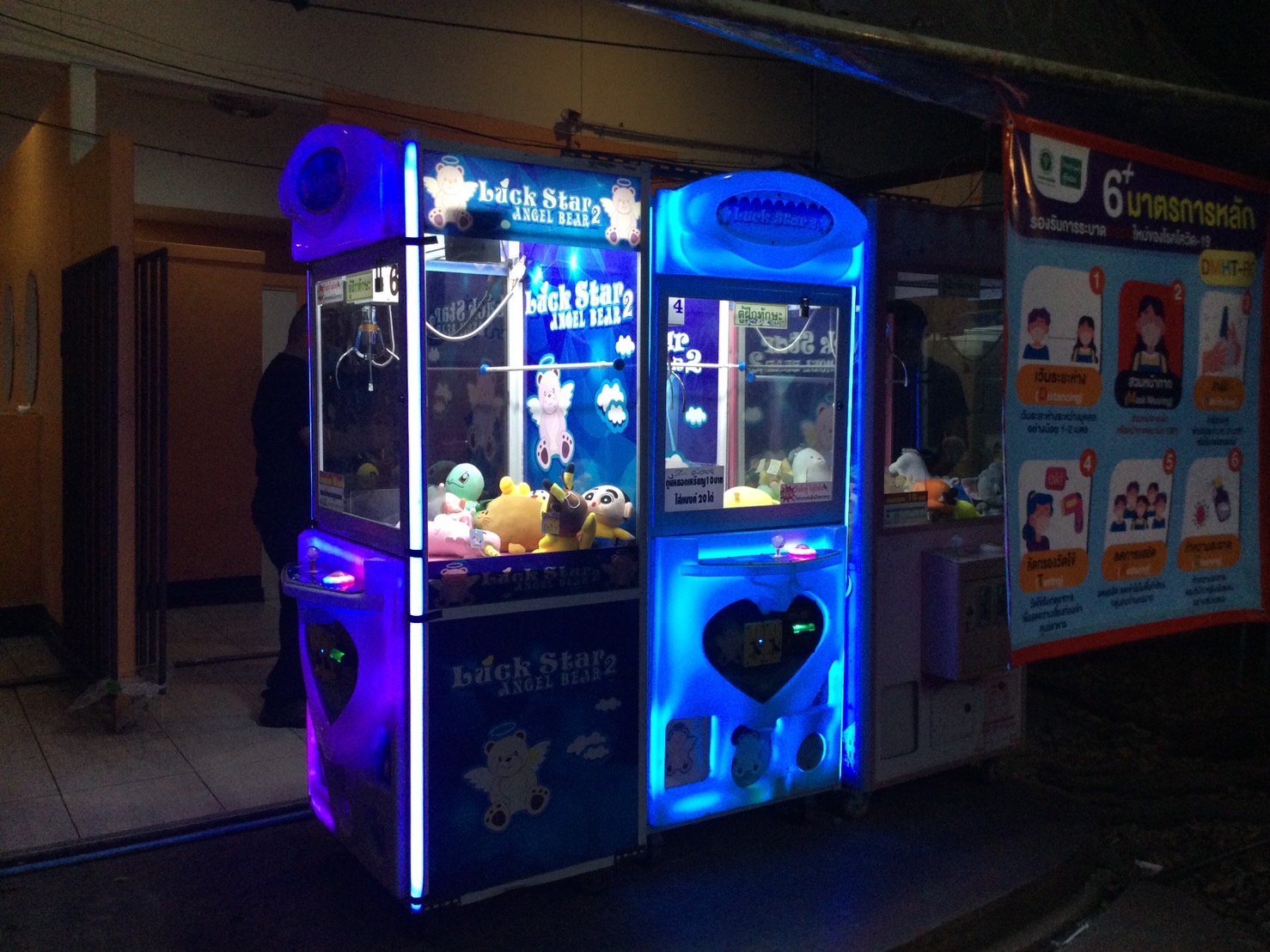 Police reportedly found many Thai and foreign players at the area. A Cambodian man, Mr. Kwang Sok, 24, who said he was only a caretaker, was arrested. He was taken to the Pattaya City Police Station for further investigation. Police seized three crane machine games from this area. 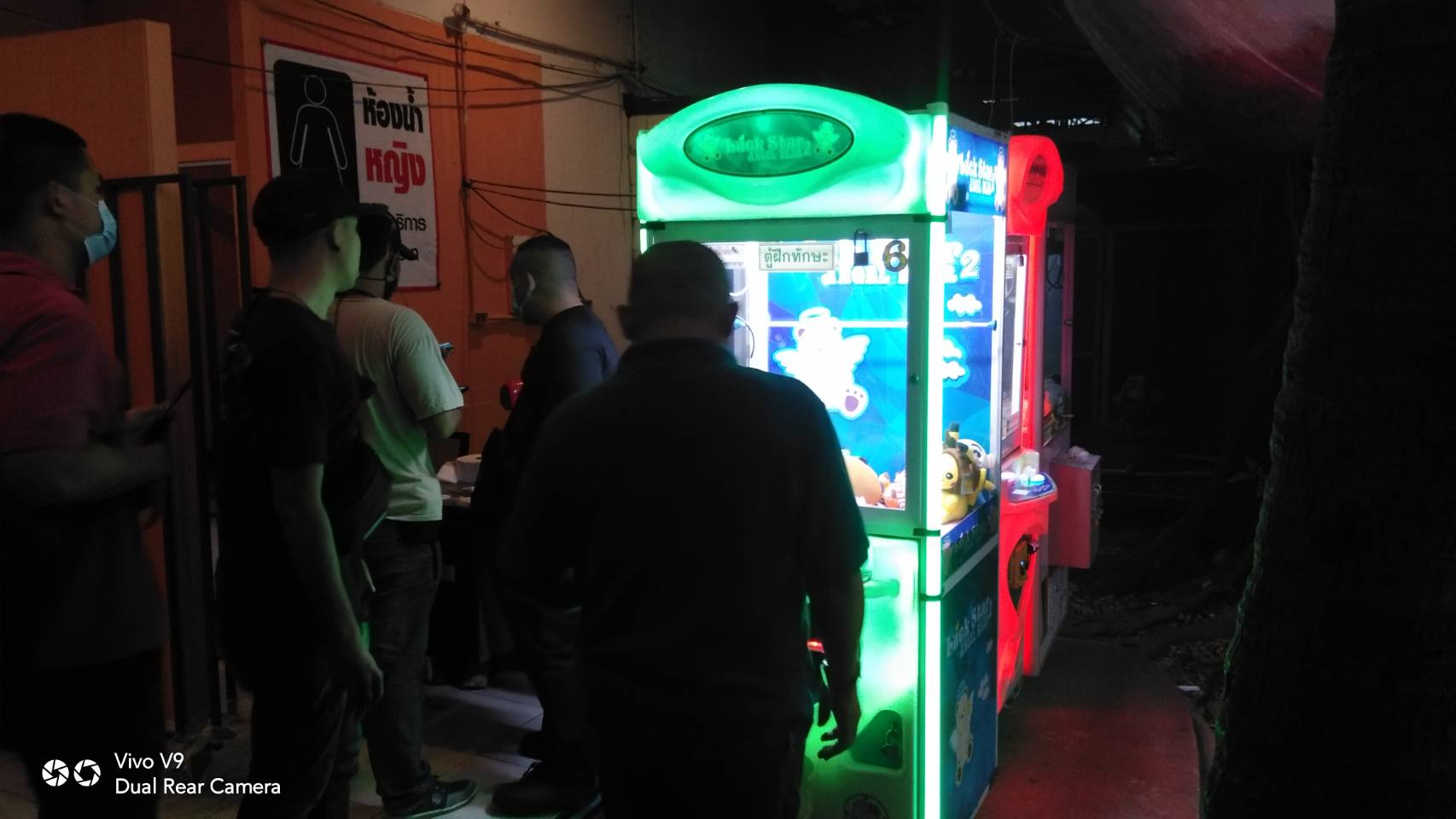 Colonel Kunlachart told The Pattaya News, “If anyone notices any crane machine games or other gambling devices in the Pattaya area please report them to us or call 191, 24 hours a day.”

Thailand considers the machines gambling devices and regularly cracks down on them, notes TPN media. Several activist groups in Thailand also claim the machines corrupt young children, teaching them to gamble for prizes from a young age. These groups are also highly responsible for regular crackdowns on the games, which often draws amused responses from people who come from countries where the machines are legal.

Chonburi, home of Pattaya, has been cracking down on gambling in general recently, hoping to avoid a repeat of December 2020 in which illegal gambling was blamed for a Covid-19 outbreak that canceled Pattaya’s New year’s event and sent the province and most of the country into a five week lockdown.

Thailand has some of the strictest anti-gambling laws in the world. 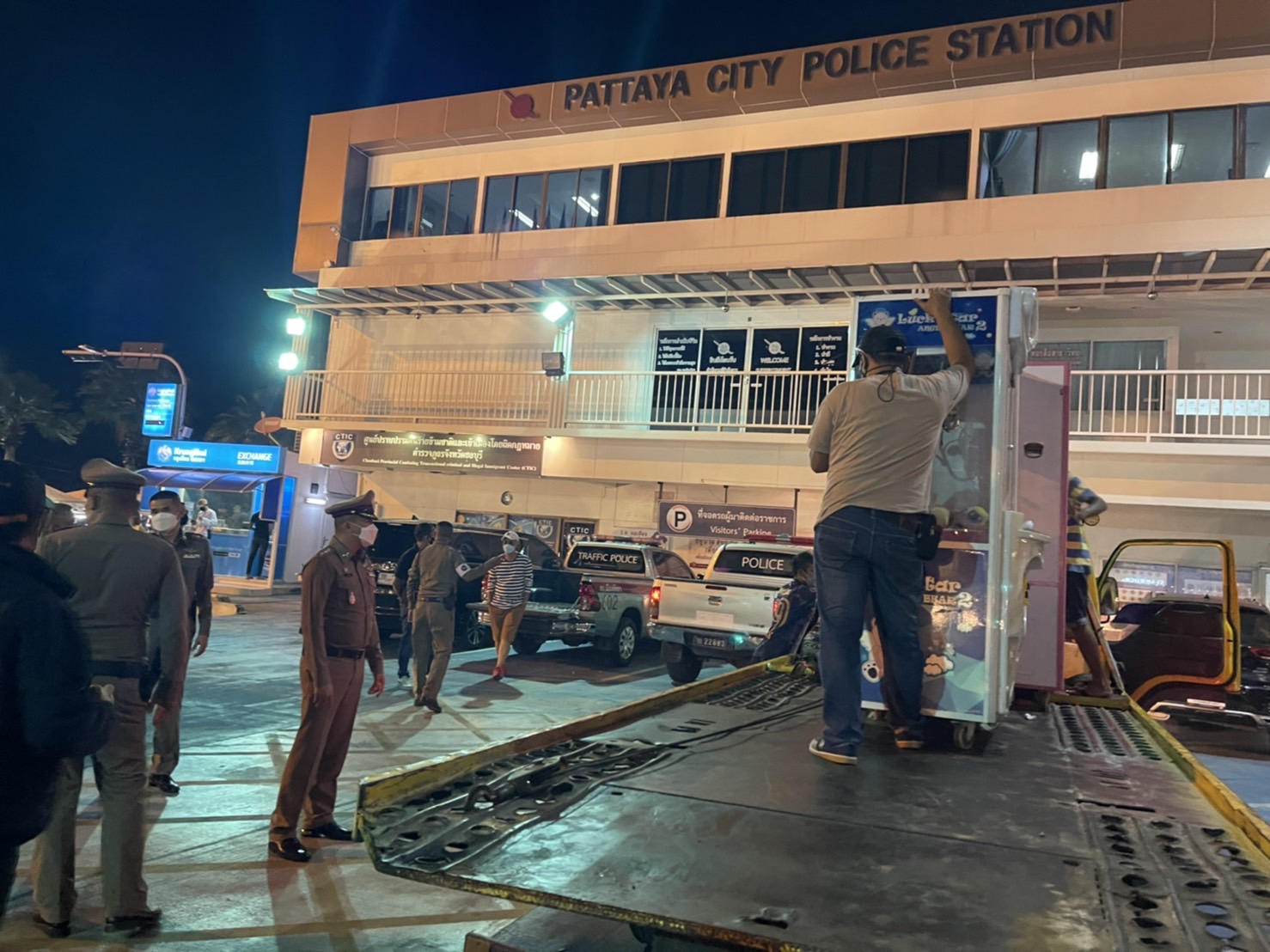