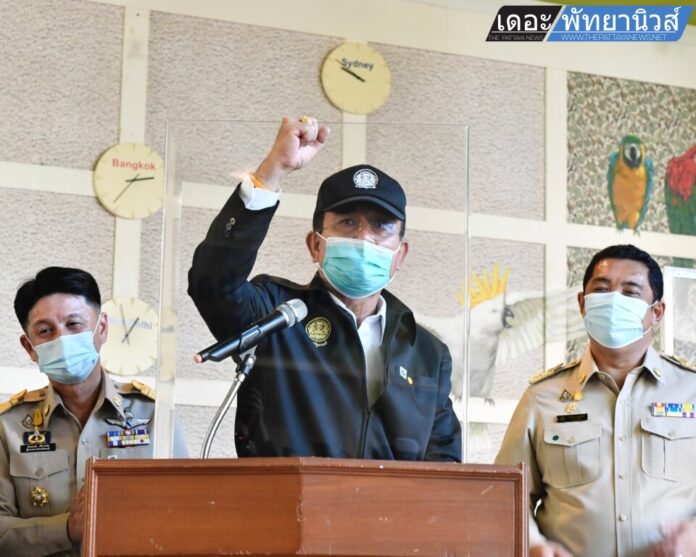 This year, the protests have quieted significantly, primarily because many of the leaders are in jail or awaiting various charges, but also due to Covid-19 restrictions and rules. Last year this week was a major constitutional court hearing on the Prime Minister staying in military housing, which ended up ruling in his favor, much to the anger of protesters.

RECAP: Pro-democracy protesters rally outside the Royal guard barracks yesterday to symbolically show peaceful resistance against the military and government

As noted above, this major ruling led to more protests from pro-democracy groups who disagreed with the ruling.

This led to some interesting discussions on social media.

It continues this year as well, after months of delays this year due to both Covid-19 and reported issues with contractors. The expensive project is set to take several years.

5.  “No lockdowns or bans on entertainment venues due to Covid-19 cases found in the North of Thailand.” says Health Minister.

Only a few weeks later, with the horrific timing of New Year’s celebrations, much of the country locked down again for five weeks as Covid-19 cases rose, for the second time in less than a year.

Thai Minister of Public Health says No lockdowns or bans on concerts, entertainment venues in response to Covid-19 concerns in North Thailand