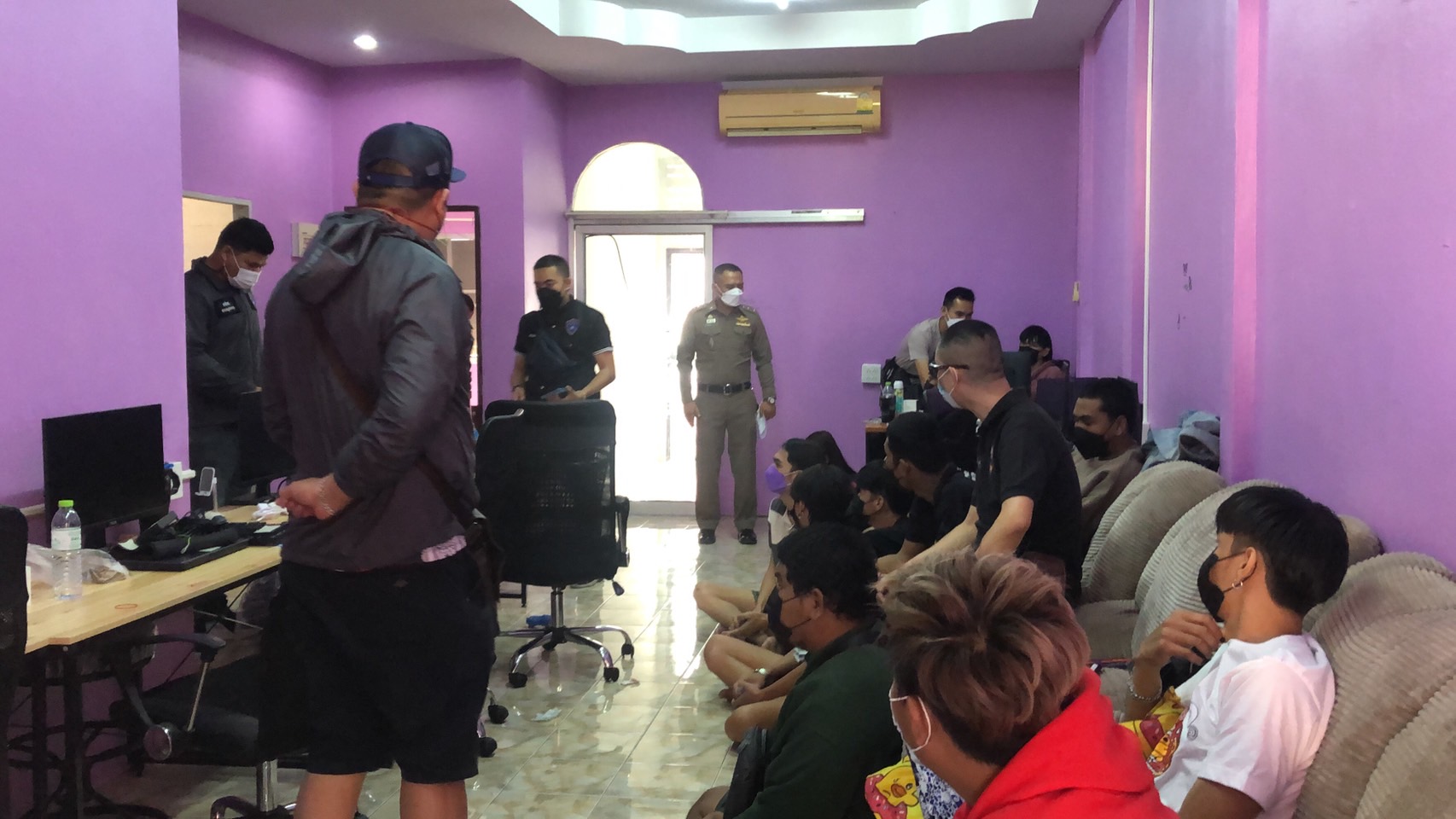 Nineteen people have been arrested at what authorities described as a Banglamung online gambling den over the past weekend (December 4th).

A team from the Nongprue Police raided two houses in Nongprue and nineteen people in total were arrested. Police also seized eighteen sets of computers.

The Nongprue Police Chief Colonel Damrong Eiampairoj told The Pattaya News, “The raid followed police getting a tip-off from a concerned citizen that suspects were being hired to administer and run online gambling websites. They reportedly received 25 percent from the profits of the gambling. About 150,000 baht was being generated per day by the operation based on our initial investigation.” 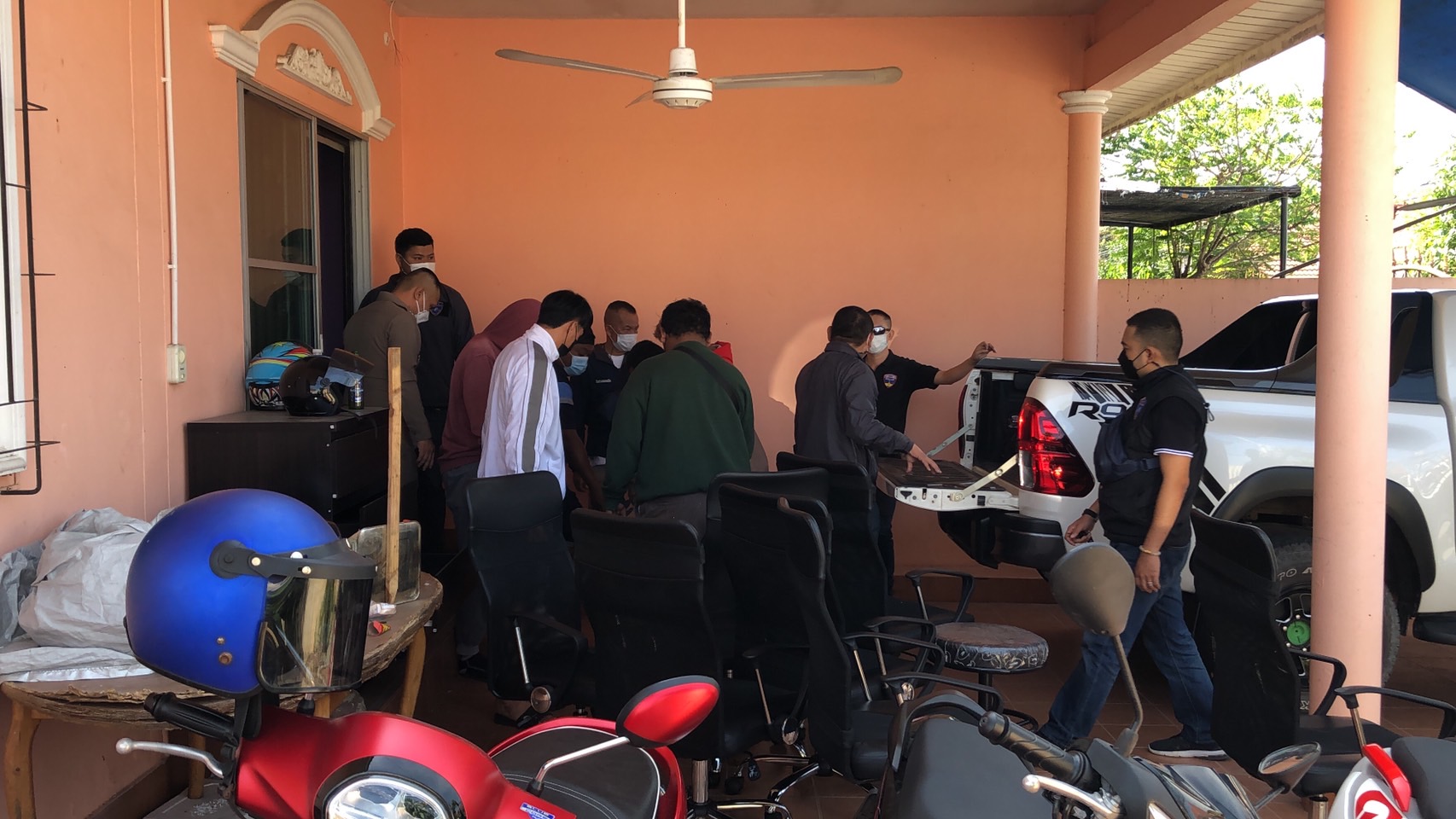 The suspects were taken to the Nongprue Police station for further legal action. Police are continuing their investigation to find the investors and management responsible for the operation, however, noted that it was possible that some of the organizers were not even in the Kingdom.

This raid comes only a few days after a major meeting was held in Chonburi between prominent area leaders and officials stating that a significant crackdown on illegal gambling, casinos, and online gambling was needed. The crackdown was implemented, according to the meeting, for multiple reasons including concern of the potential spread of Covid-19 at these unregulated businesses, strict Thai laws against gambling, and associated transnational crime networks.

Meanwhile, at a national level, some members of the Thai Parliament have begun to legally explore allowing casinos and gambling in Thailand, which has driven a variety of responses from politicians and the public. 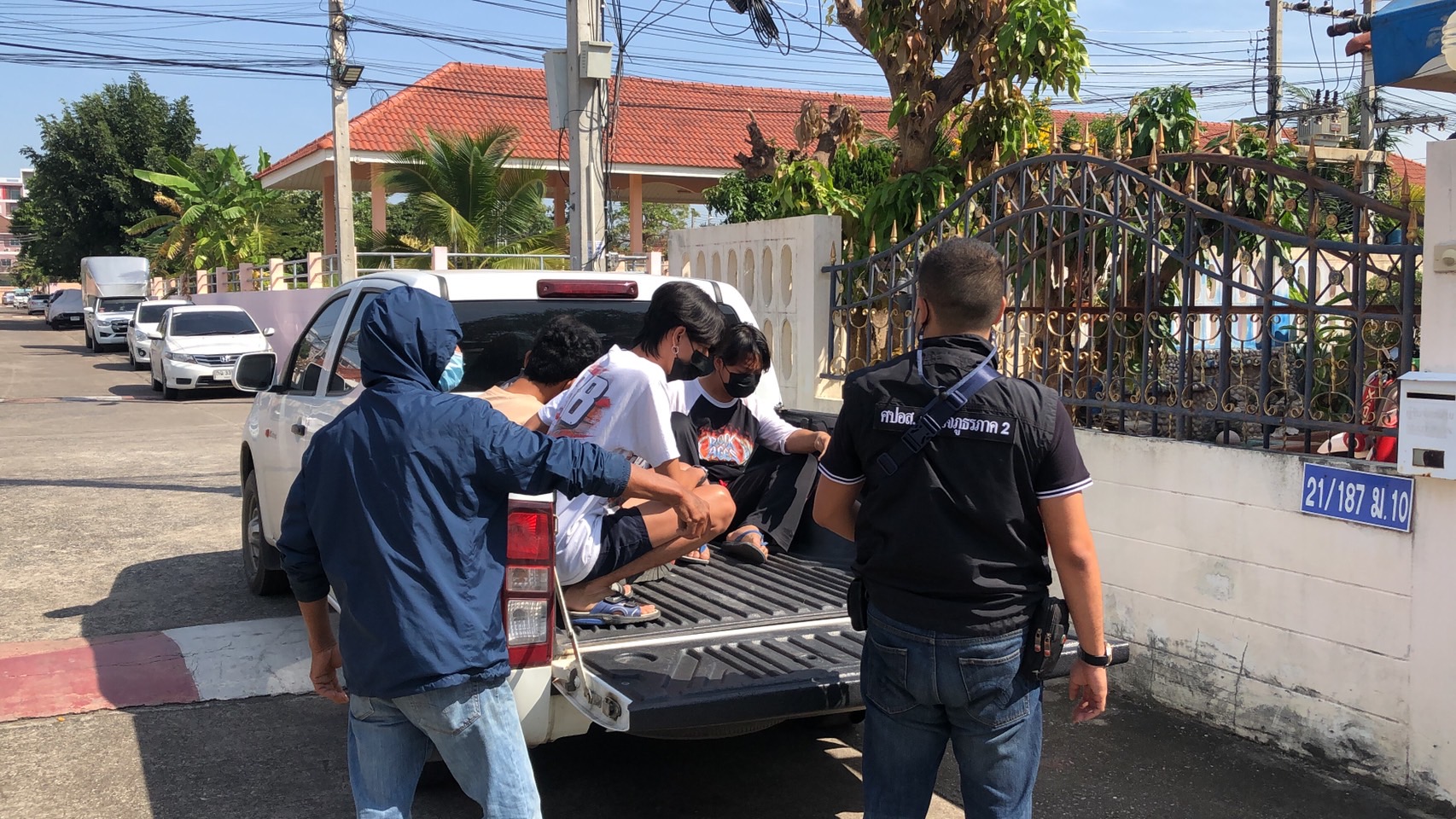