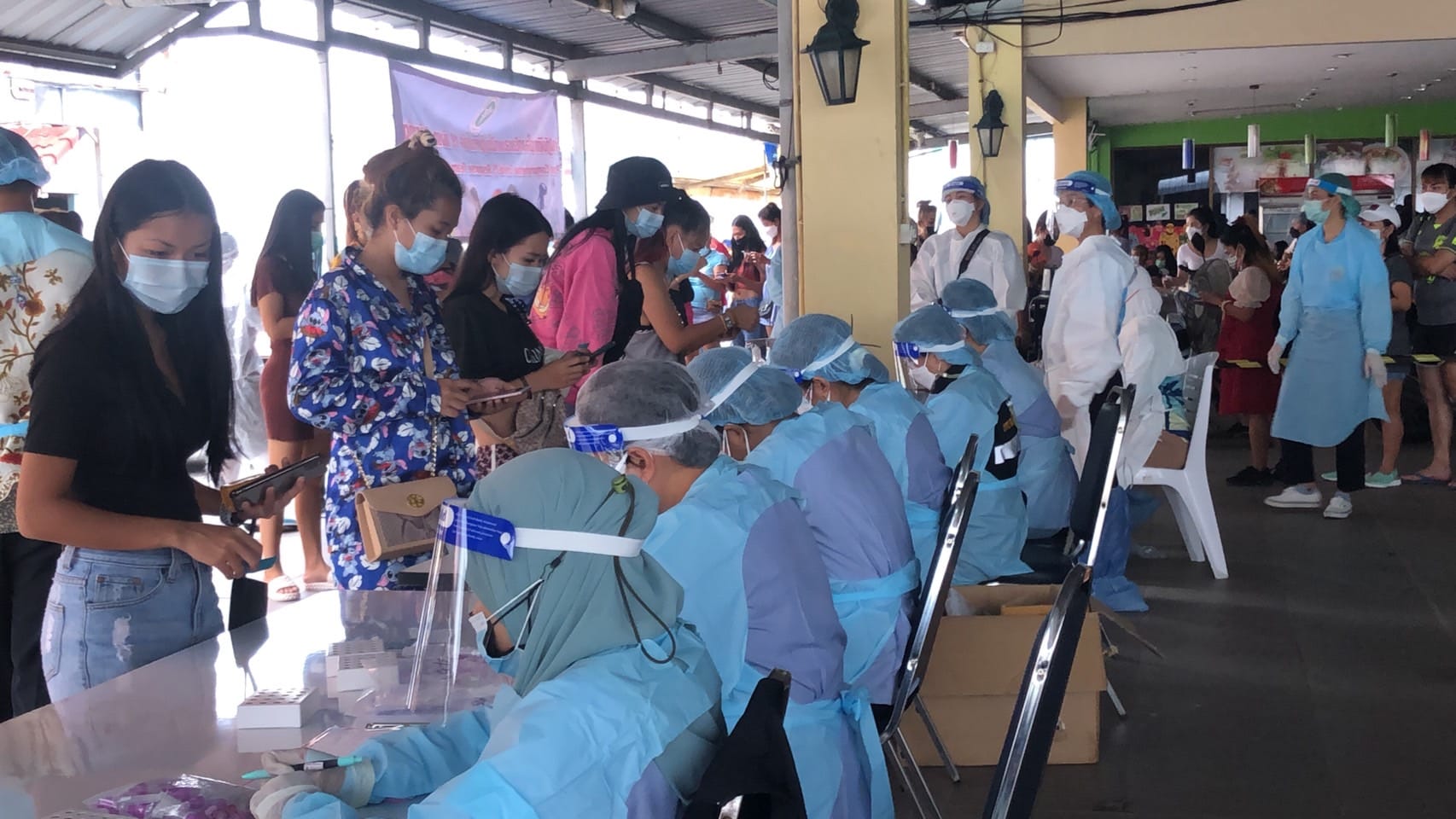 Thailand reported 4,757 domestic cases of Covid-19 with 1,127 confirmed cases at prisons as well as 12 imported cases, marking a total of daily infections, with 37 additional deaths in the past 24 hours.

This makes a total of 2,107,674 cases of Covid-19 since the start of this recent round of infections in early April in Thailand.

Additionally, 2,015,240 people in total have now been released from medical care and fully recovered since this current wave began. 5,666 people were released yesterday. The chart below shows the total cases and recoveries since the original outbreak last year. 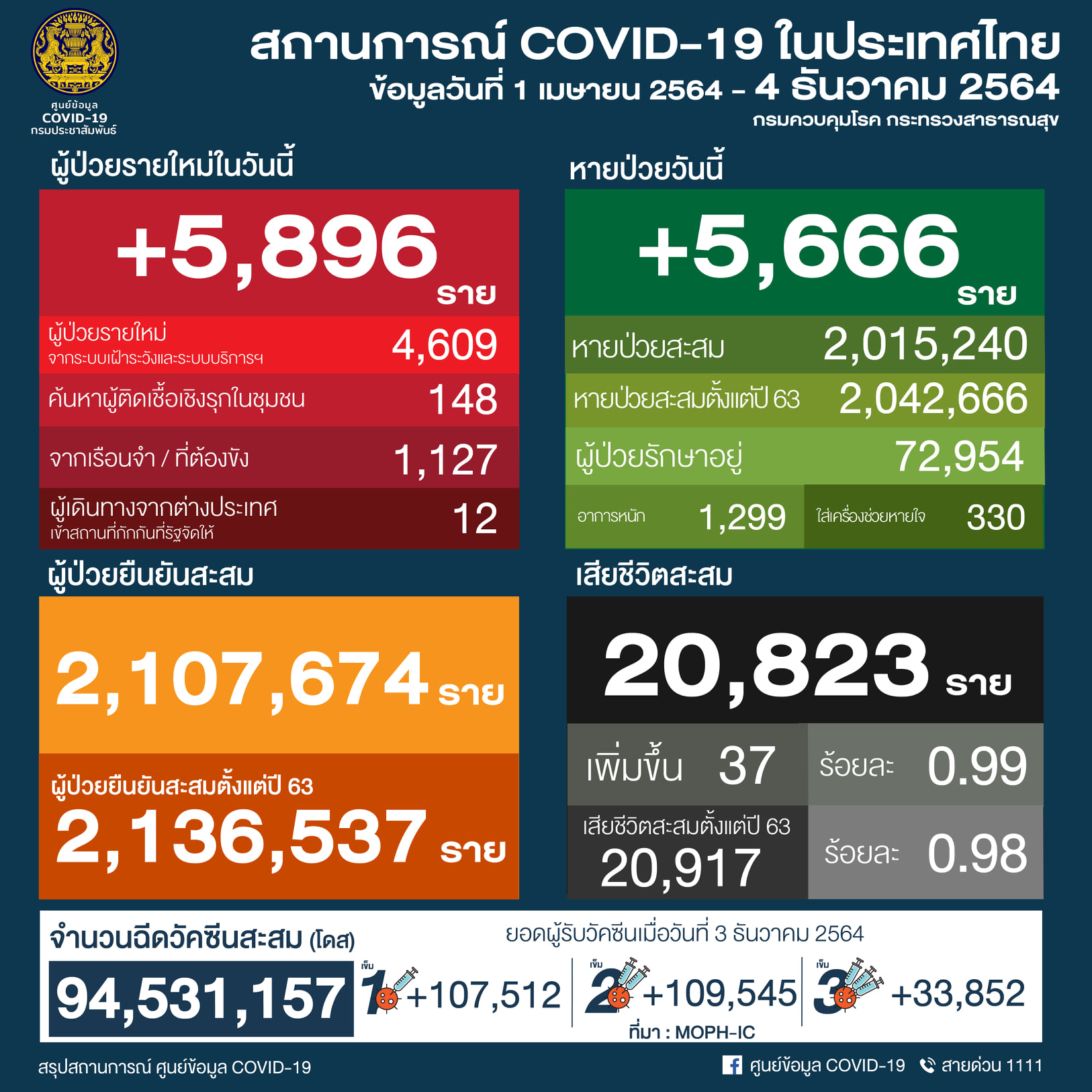 Among 4,757 local new domestic cases, excluding the cases in the prisons, the highest number of infections listed by provinces was discovered in Bangkok with 892, Nakhon Si Thammarat with 396, Songkhla with 325, Surat Thani with 169 and Chonburi with 168. 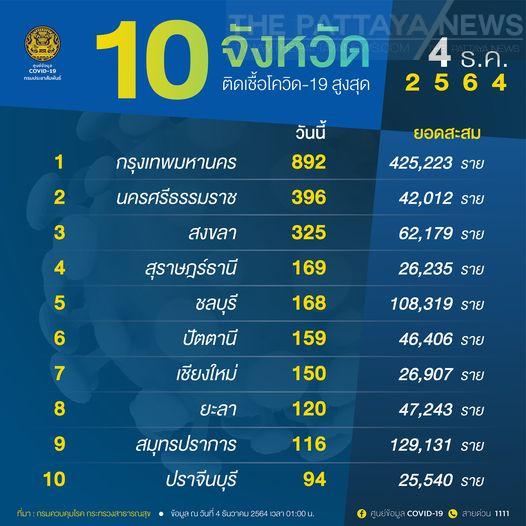 The fatalities were 21 men and 16 women all Thais with an average age between 31 to 93.

Six of them reportedly had chronic health problems. Twenty nine of them were aged more than 60. Two of them did not reportedly have any health conditions. 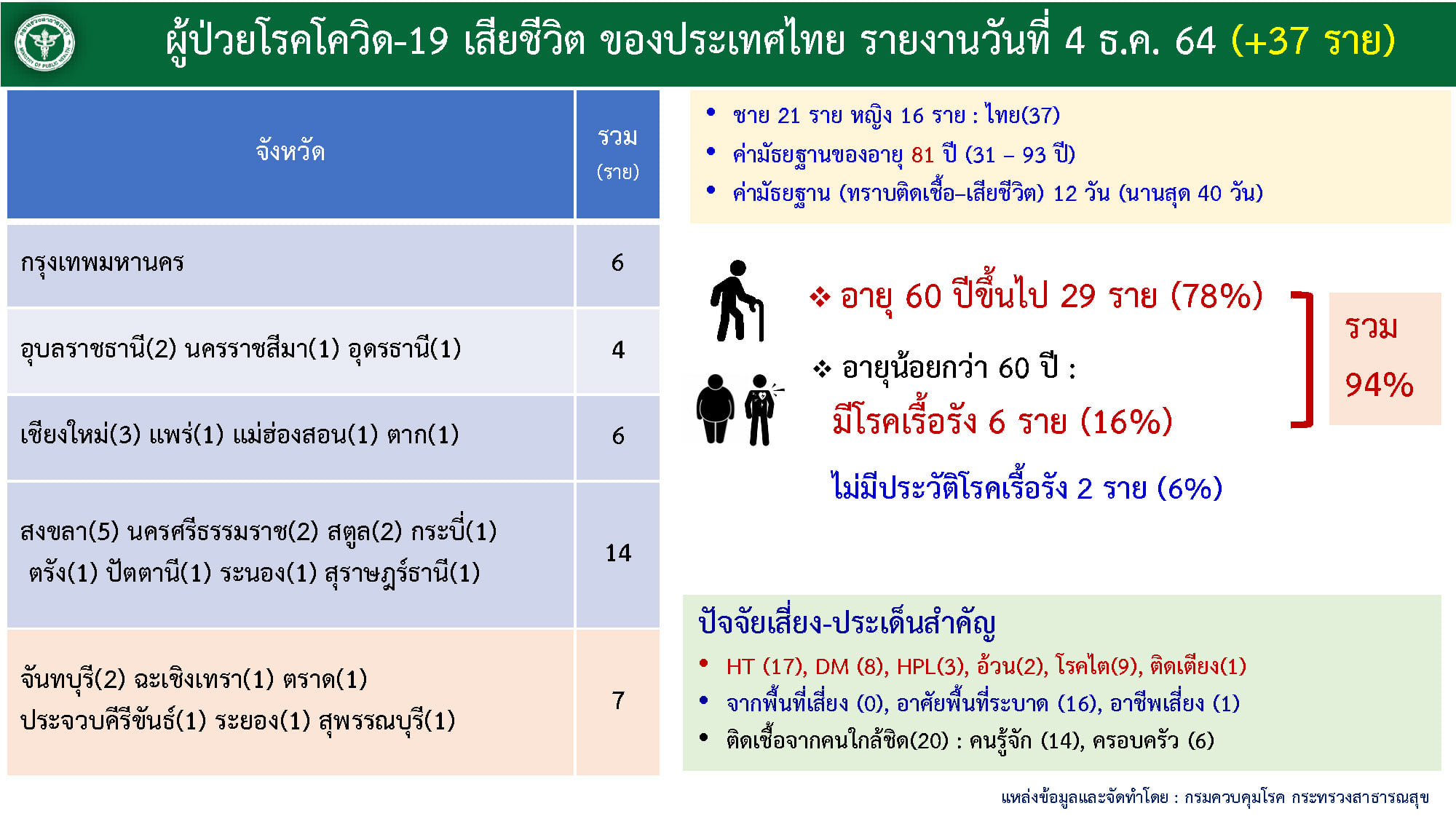