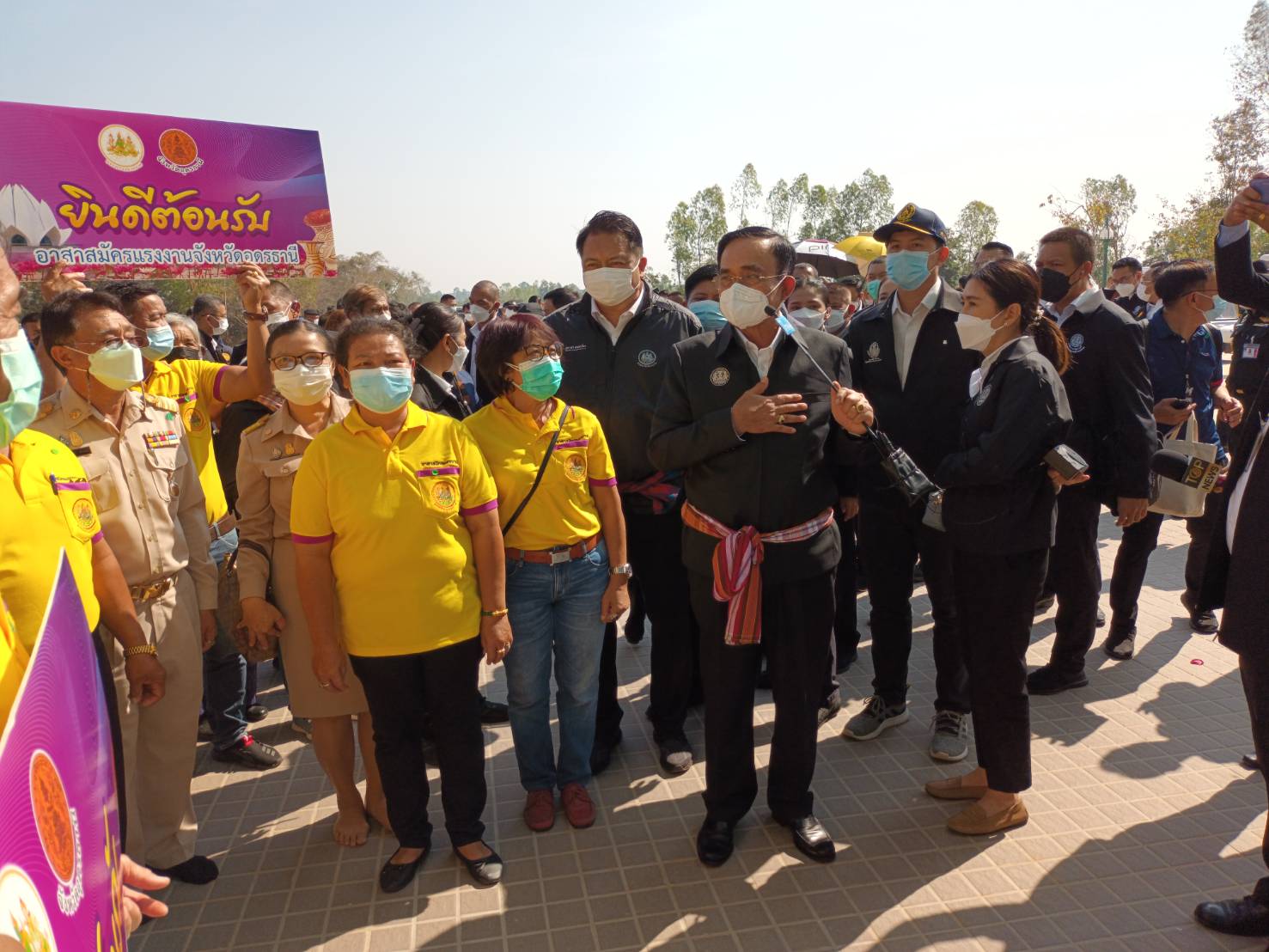 Prime Minister Prayut Chan-O’Cha visited Udon Thani today, December 1st, for inspecting the progress of the “Udon Plus Model”, one of the Sandbox tourist schemes.

According to the government office’s report, the Minister and his cabinet committees arrived in the province in the morning and traveled to Wat Kesorn Silakhun before attending a conference with Udon Thani’s governor regarding the province’s development plan as well as a logistics connectivity plan between Udon Thani and other provinces in the Greater Mekong Subregion (GMS).

The direction of the “Udon Plus Model” was also introduced during the meeting. It would be operated under the joint collaboration of the public and private sectors while promoting local tourist attractions such as the city museum, Thai-Chinese Cultural Center, Na Kha Clothes Market, etc. 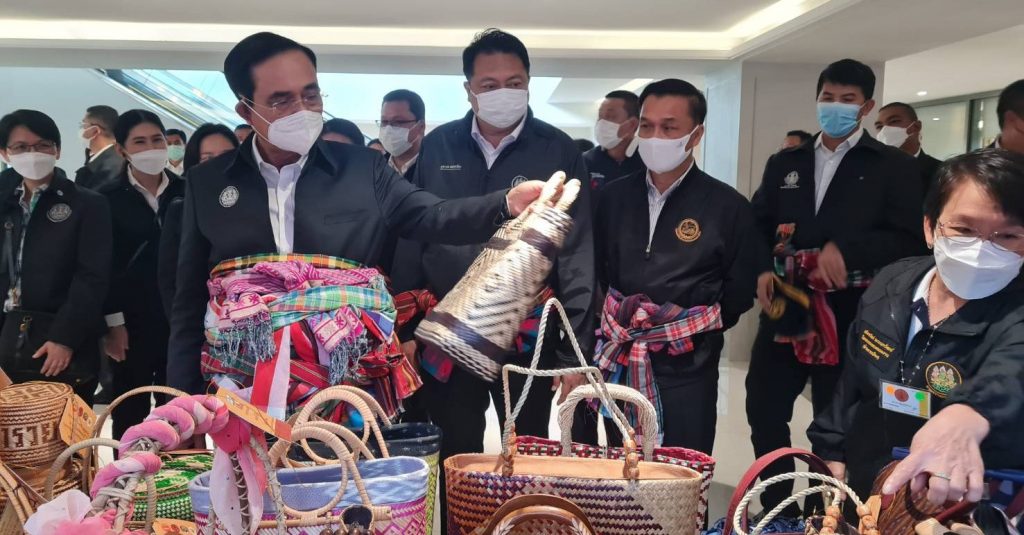 Local police then came for negotiation with the group’s representatives and asked them to disperse but they reportedly refused to obey the order. According to Thai Lawyers for Human Rights (TLHR), the police also captured one of the protesters out of the area to maintain peace and order. No harsh confrontations were reported, although video widely shared on social media seemed to show one young woman screaming at police near the hotel, although the nature of the argument was unclear.