Lots of screws which were found scattered on a road in Si Racha this week have damaged vehicles’ tires and caused accidents.

Mr. Nawaphon Chuangching, 27, a rescue worker, told TPN media, “I was driving my pickup truck on the Huay Saphan Road in the Bueng sub-district. At first I thought the screws were rocks. My vehicle started to shake before I stopped and I realized it was pointed screws along the road for about one kilometer.” 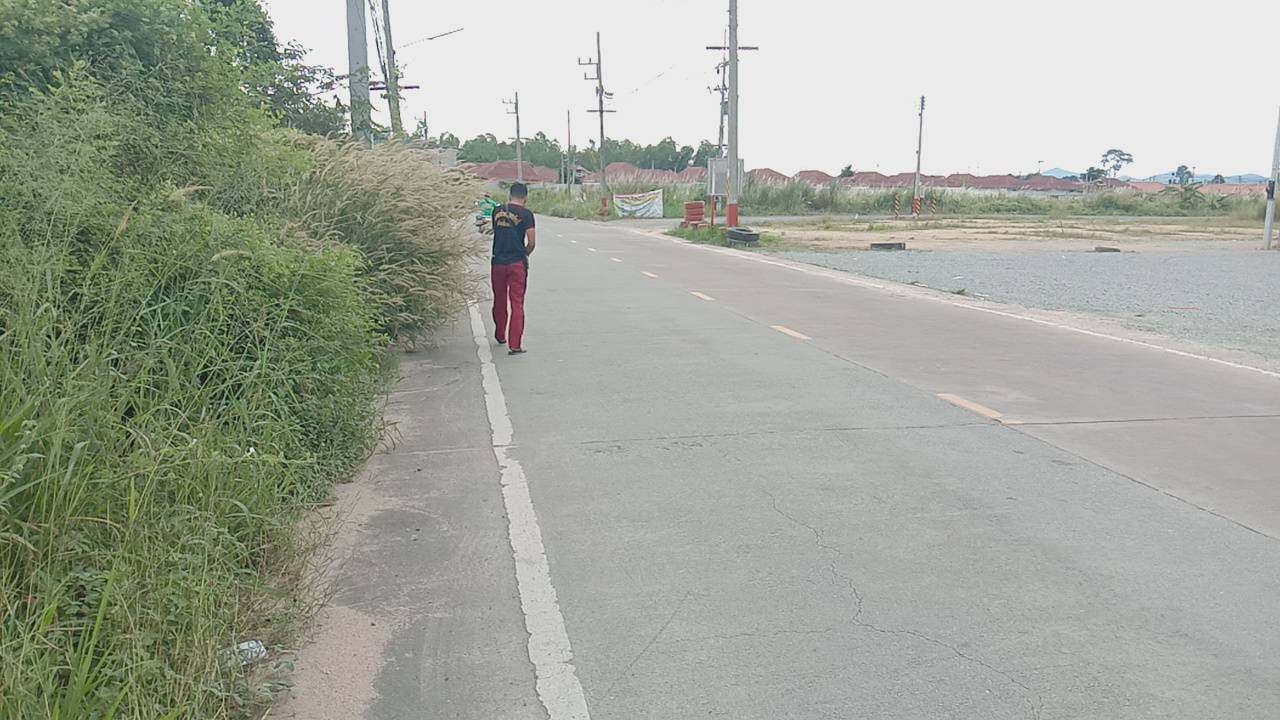 Mr. Nawaphon and other road users, both cars and motorbikes, whose vehicle tires were damaged, have reported the incident to the Nong Kham Police. Some drivers have been reportedly injured from accidents. 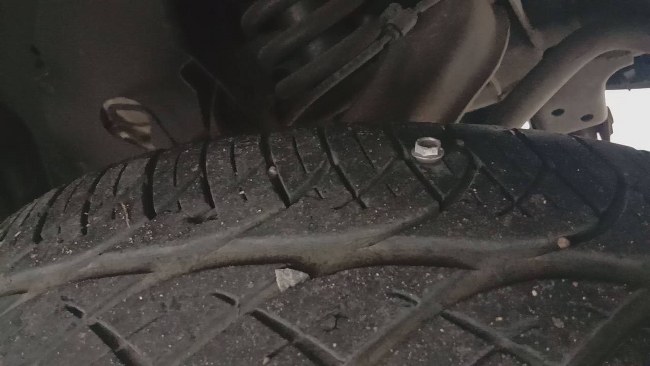 Nong Kham police believe some “troublemakers” might have intentionally dropped these screws on the road to make chaos. Police are reviewing CCTV to determine the culprit(s).