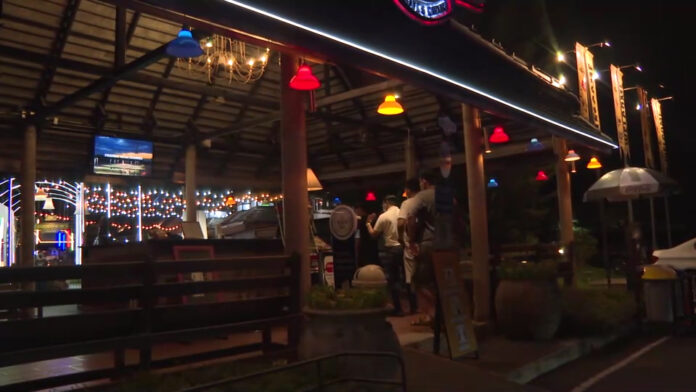 Entertainment venues nationwide might be allowed to reopen faster following entrepreneurs’ outcries and protests over the past week, the secretary-general of the National Security Council (NSC) revealed yesterday, November 19th.

NSC secretary-general Supot Malaniyom told the Associated Press that Prime Minister Prayut Chan-O’Cha expressed his concern towards entrepreneurs of nightlife business, including bars, nightclubs, karaoke lounges, etc. and artists. However, the Covid-19 situation in Thailand is still worrying in regards to relaxing measures for the venues, Supot added.

However, the entrepreneurs’ petition being submitted to government representatives this week will be brought into the general meeting of the Center for Covid-19 Situation Administration (CCSA), scheduled for the end of next week around November 26th, which Supot strongly hinted may relent at the previously announced and unpopular decision of keeping nightlife, bars, and entertainment venues closed until at least mid-January, costing those business owners in this sector the busiest time of the year.

“The group of entertainment venue owners, brewery owners, etc. petition and proposal have suggested reasonable conditions and rules to allow them to open earlier than next year which also includes safety, location, personnel, preparation, service systems, and service conditions. So, the discussion during the next general meeting may come out in a good way,” Supot stated. 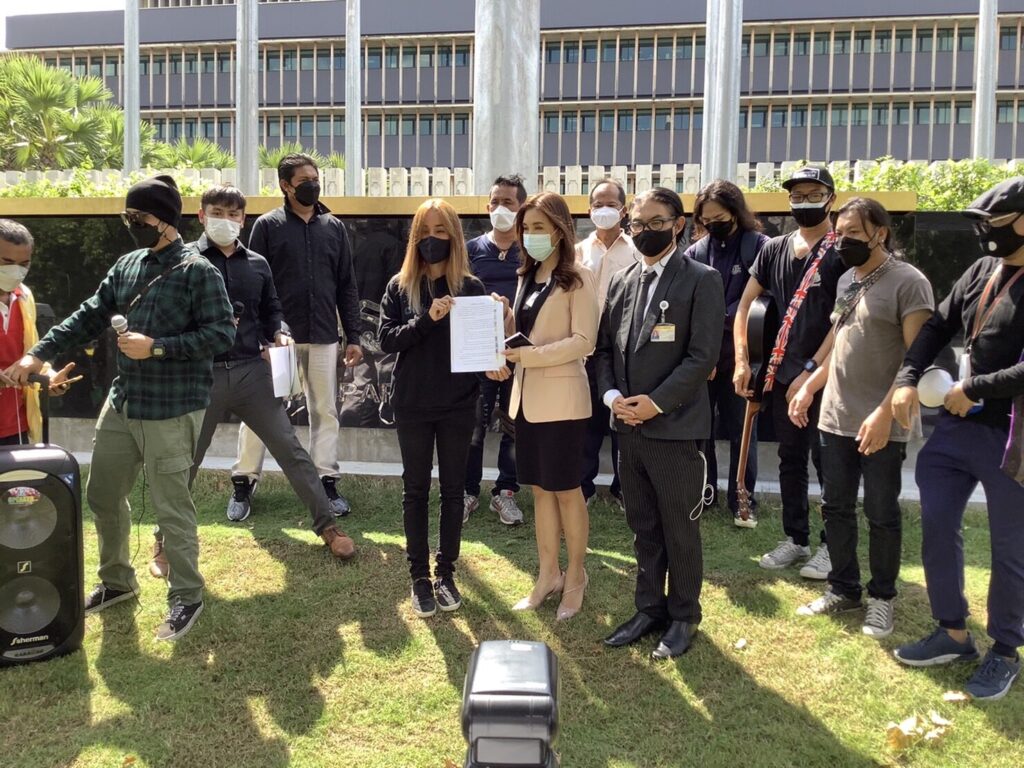 When being asked by the associated Thai press if any reopening measures are possible to be lifted by December 1st or before the New Year, the secretary-general only said that the government has to look at overall matters, considering the numbers of infections and the general pandemic situation in the country first.

As of yesterday, the Thai government also delivered notification of the lift of some entertainment and animal competitions, including cockfighting, horse racing, cow fighting, boxing, and bird-fighting, to the provincial government offices nationwide. These venues being allowed to open will now be in the provincial governor’s hands and decisions, which is what entertainment and nightlife venue owners wish as well. Currently, only a few areas in the country, such as Phuket and Bangkok, can legally sell alcohol at restaurants, with other popular tourist destinations like Pattaya remaining dry, legally, despite enormous pressure from business owners and operators to lift the ban.

The operation of these animal competition venues must still comply with public health preventive measures in order to prevent the spread of the Covid-19 Coronavirus, according to Justice Minister Somsak Thepsuthin.