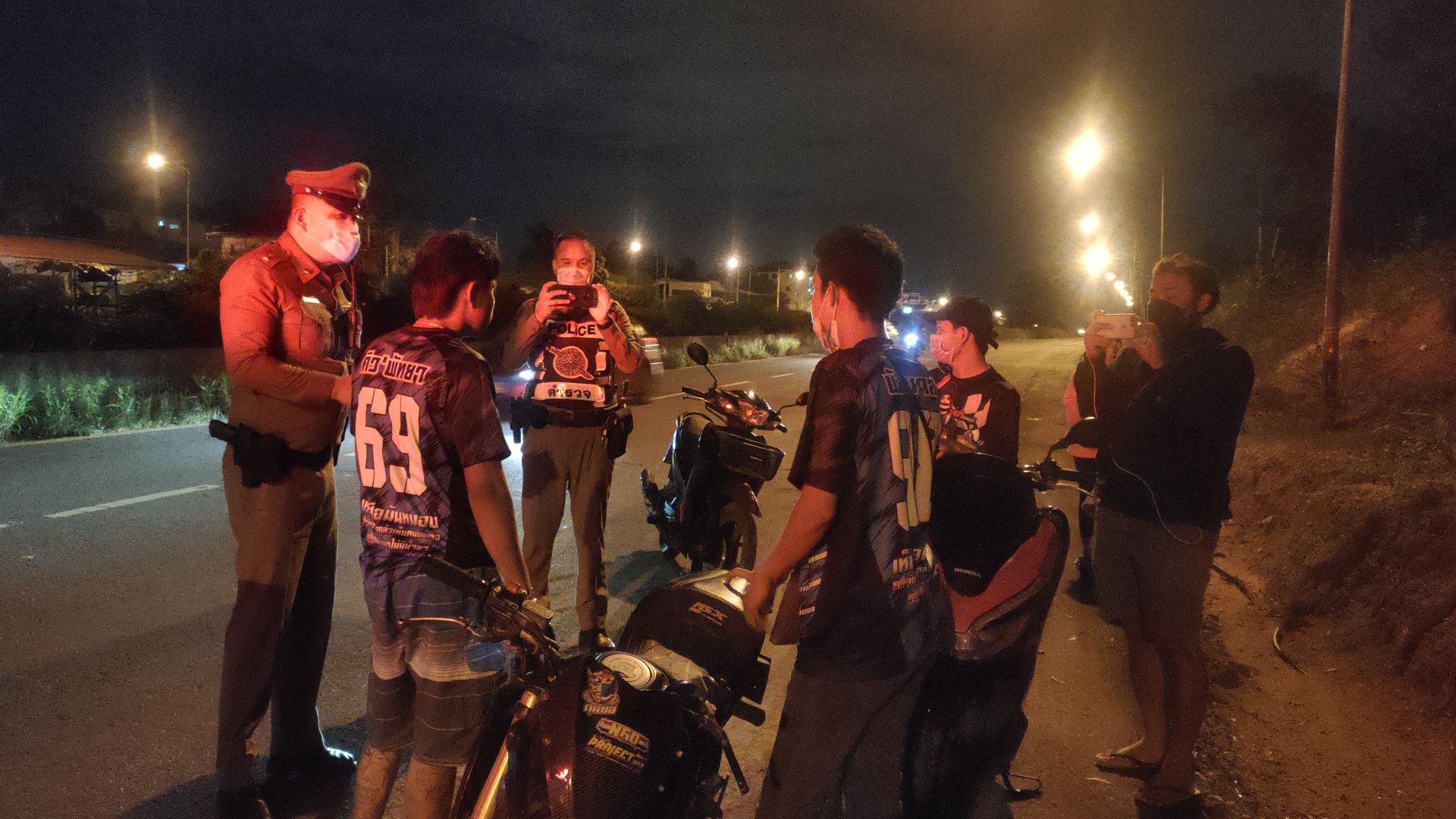 A 19-year-old man suffered head injuries after he stated a group of teenagers chased him and attacked him with a wooden stick, along with allegedly opening fire at him and his friends with a gun on Thursday, November 18th.

The Nongprue Police was notified of the incident at 11:30 P.M. on the railway road in Soi Nern Plubwan in Nongprue.

Patrol police and the Pattaya News arrived at the scene to find Mr. Seksan Duenkhao, 19, waiting for medical and police assistance with injuries to his head. 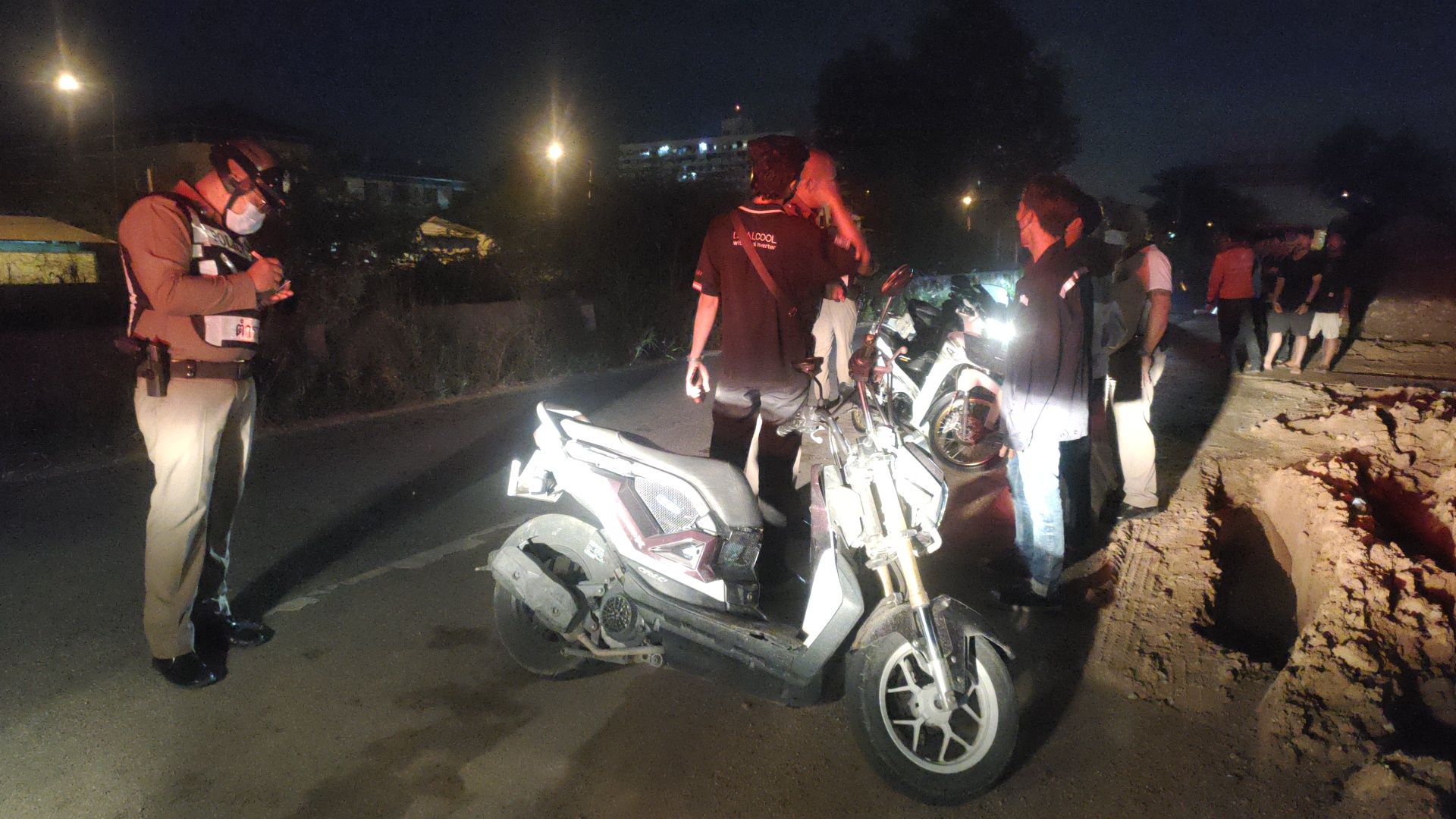 Seksan told Nongprue police, “My friends and I parked three motorbikes on the side of the railway road and were just hanging out, chatting. Suddenly, a group of teenagers in a sedan pulled up and opened fire on us with a gun from their vehicle for no reason. Luckily, the gunshots missed.”

“My friends were able to escape on their motorbikes but I fled on foot and several other teenage males leaped out of the car and followed me. These teenagers chased after me before hitting me with a wooden stick. I managed to escape, barely. My friends and I have never seen this group of teenagers before and we did nothing wrong.” Seksan stated to Nongprue police.

Nongprue Police are checking CCTV footage near the scene of the alleged incident to determine the sequence of events and track down the potential suspects. Law enforcement officers did not immediately give their thoughts to the press about the statements made by Mr. Seksan. 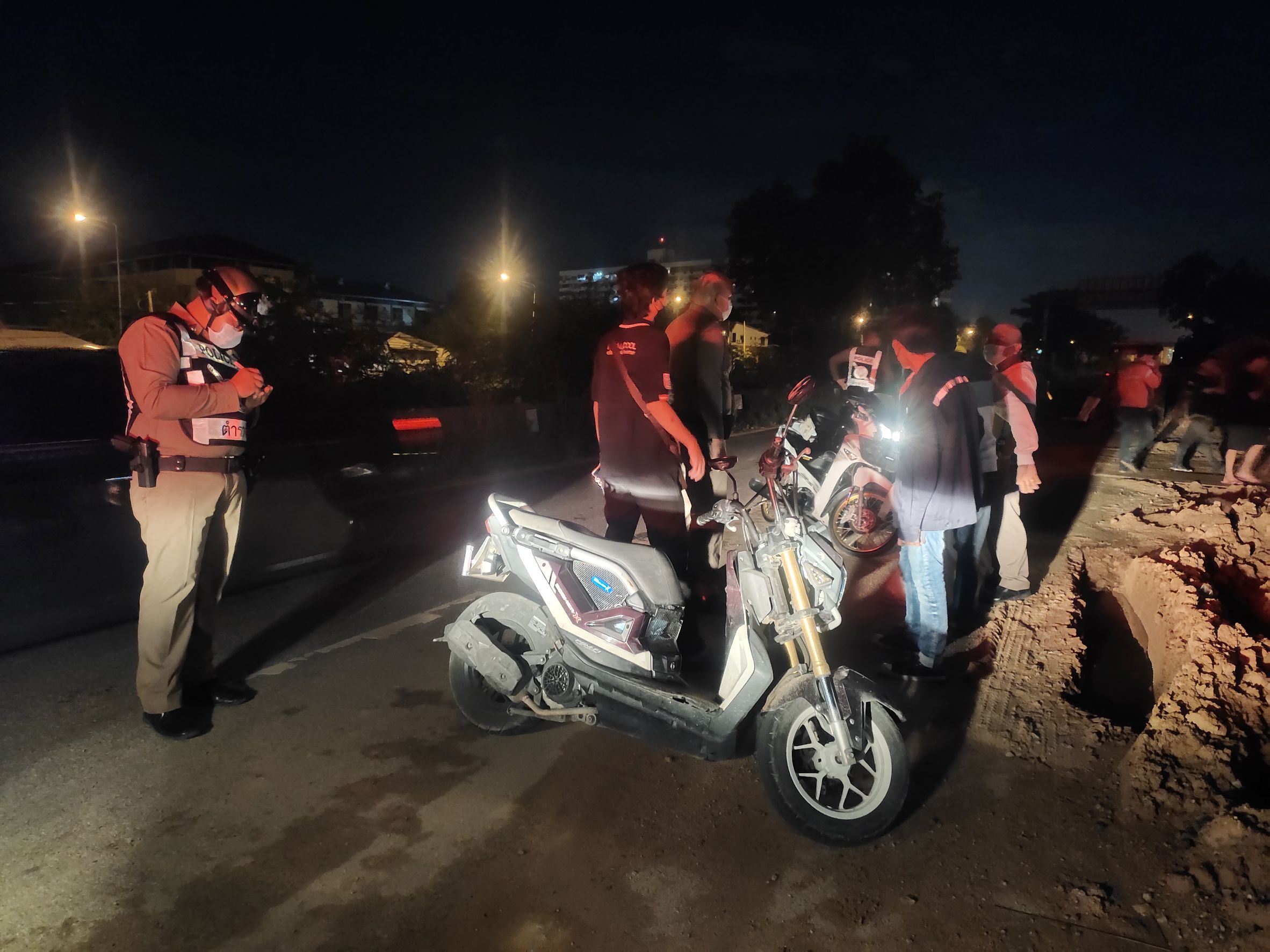